Four novelists, one ocean: how Indian Ocean literature can remap ...

Four novelists, one ocean: how Indian Ocean literature can remap the world

In her book, Charne Lavery focuses on novels that highlight the area as an Islamic rather than Eurocentric space 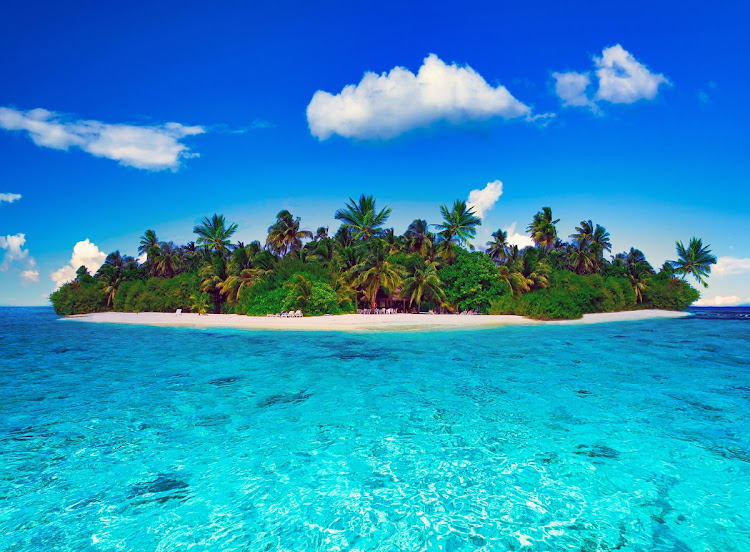 Novels make worlds. They create an intuitive sense and mental image of a place. And the senses of space produced by fiction shape how readers see the world, like maps do.

For early postcolonial literature, the world of the novel was often the nation.Such novels were usually set within national borders and concerned in some way with national questions. Sometimes the whole story was taken as an allegory of the nation, whether India or Tanzania. This was important for supporting anti-colonial nationalism, but could also be limiting — land-focused and inward-looking.

My new book, Writing Ocean Worlds, explores another type of world of the novel: not the village or nation, but the Indian Ocean world.

The book describes a set of novels in which the Indian Ocean is at the centre of the story. It focuses on writers Amitav Ghosh, Abdulrazak Gurnah, Lindsey Collen and Joseph Conrad. Ghosh is a writer based between India and the US, whose work includes historical fiction of the Indian Ocean; Gurnah is a novelist from Zanzibar, who was awarded the 2021 Nobel Prize for Literature; Collen is an author and activist based in Mauritius; and Joseph Conrad is a key figure of the English literary canon.

These authors are notable for having centred the Indian Ocean world in the majority of their novels. Each also covers an important region thereof: Ghosh the eastern part, Gurnah the western part, Collen the islands and Conrad an imperial outsider’s view.

Their work reveals a world that is outward-looking — full of movement, border-crossing and south-south interconnection. They’re all very different — from colonially inclined (Conrad) to radically anti-capitalist (Collen), but together draw on and shape a wider sense of Indian Ocean space through themes, images, metaphors and language. This has the effect of remapping the world in the reader’s mind, as centred in the interconnected global south.

As the Kenyan novelist Yvonne Adhiambo Owuor has said, the narrative of particularly Africa’s interconnection with the world “seems to have been lost in our post-independence, postcolonial imagination”. As she says, “so much of Africa lies hidden in the sea”.

My book aims to tempt readers to dive into the fiction where it can be found.

The Indian Ocean world is a term used to describe the long-lasting connections among the coasts of east Africa, the Arab coasts and South and East Asia. These connections were made possible by the geography of the Indian Ocean.

For much of history, travel by sea was much easier than by land, which meant port cities very far apart were often more easily connected to each other than to much closer inland cities. Historical and archaeological evidence suggests what we now call globalisation first appeared in the Indian Ocean. This is the interconnected oceanic world referenced and produced by the novels in my book.

The Indian Ocean novel in English is a small but substantial genre, including works by MG Vassanji, Michael Ondaatje, Romesh Gunesekera and many others.

For their part Ghosh, Gurnah, Collen and Conrad reference a different set of histories and geographies than the ones most commonly found in fiction in English. Those are mostly centred in Europe or the US, assume a background of Christianity and whiteness, and mention places such as Paris and New York.

The novels in the book highlight instead a largely Islamic space, feature characters of colour and centralise the ports of Malindi, Mombasa, Aden, Java and Bombay.

To take one example, in Gurnah’s novel By the Sea, a teacher in Zanzibar is showing his young pupils their place in the world and he draws a long continuous line around the east coast of Africa, up and around to India, and through the Malay and Indonesian archipelagos, all the way to China. This, he says, is where we are, circling Zanzibar and pointing eastward and out to sea. Just outside the classroom: crowds of sailing ships lie plank to plank in the harbour, the sea between them glistening with slicks of their waste ... the streets thronged with Somalis or Suri Arabs or Sindhis, buying and selling and breaking into incomprehensible fights, and at night camping in the open spaces, singing cheerful songs and brewing tea ...

It is a densely imagined, richly sensory image of a southern cosmopolitan culture which provides for an enlarged sense of place in the world.

This remapping is particularly powerful for the representation of Africa. In the fiction, sailors and travellers are not all European. And Africa is not portrayed as a hydrophobic continent which only receives rather than sends out explorers. African, Indian and Arab characters are traders, nakhodas (dhow ship captains), runaways, villains, missionaries, activists.

This does not mean Indian Ocean Africa is romanticised. Migration is often a matter of force; travel is portrayed as abandonment rather than adventure; freedoms are kept from women; and slavery is rife.

What it does mean is that the African part of the Indian Ocean world plays an active role in its long, rich history, and therefore in that of the wider world.

Charne Lavery is a lecturer and research associate at the University of Pretoria.

Making an impact: doccie project goes inside lives of migrants