‘Laughter helps you get past the rough spots’: comic legend Bob ...

‘Laughter helps you get past the rough spots’: comic legend Bob Newhart 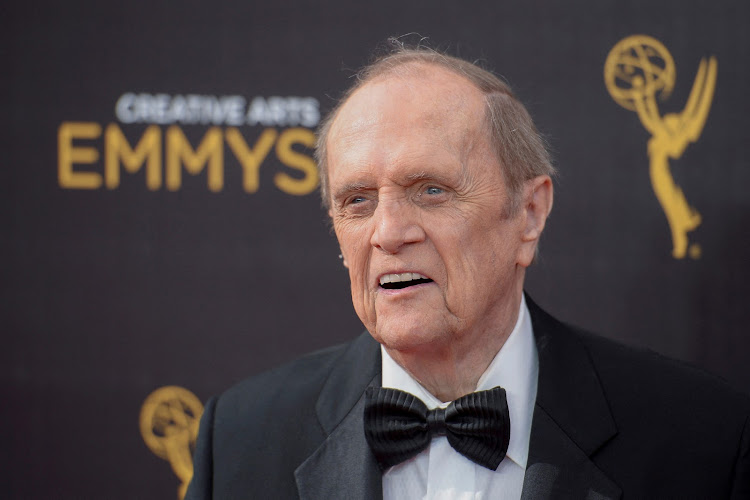 Hard as it is to believe, this year is the 50th anniversary of the debut of The Bob Newhart Show, the beloved 1970s sitcom about a psychologist trying to lead a sane and fulfilling life.

Now 92, and married to wife Ginny for almost 60 years, Newhart is still making people laugh in his unique understated style.

The comedy legend sat down to chat about his remarkable run in show business.

What was your first job as a child?

I grew up in Chicago, and I was a delivery boy for a meat market. I think I got something like $7 a week for delivering meat. But somehow I got screwed up in my accounts, and ended up owing my employer $7. So the whole week was for nothing. That was my introduction to the world of business.

Were the early days of breaking into comedy pretty rough?

First I went to Loyola University in Chicago, and got a degree in accounting. All my buddies were getting engaged and married and having children. Meanwhile, I was working behind the counter at the unemployment office.

I figured I would try to bust into comedy, and thought if it didn’t come through, I could just go back to accounting.

What was that one big break for you?

In everybody’s life, you have to have someone who believes in you and tells you to stay at it. I had a friend in Chicago, Dan Sorkin, and he was that guy for me. He was a popular DJ, and he told the people at Warner Bros Records: "I have a friend, and I think he’s funny."

I had three routines – Abe Lincoln, Driving Instructor and Sub Commander – and I put them on tape. They liked it, gave me a recording contract, and persuaded a nightclub in Houston to let me go onstage. That was recorded in 1960, and went on to become Album of the Year (The Button-Down Mind of Bob Newhart).

Comedians often have very long marriages. Ginny and I next year will have been married 60 years. There is something about laughter and the longevity of marriage.

How did you find your unique voice onstage?

If you are in the stand-up world, there is no book to learn from. Every opportunity you have, you have to do it in front of an audience. Of course, it used to be safe to be a stand-up comedian. Now, with what happened to Dave Chappelle and Chris Rock, I’m going to get a helmet, just to be on the safeside.

What life lessons have you taken away from the comedy world?

One of the interesting things about comedy is that comedians often have very long marriages. Ginny and I next year will have been married 60 years. There is something about laughter and the longevity of marriage. It helps you get past the rough spots. That’s what comedians do – is get people through difficult times.

You have a number of children and grandchildren, so what life advice do you give them?

It all comes down to family and friends. That’s what the whole thing is all about. God knows I’ve had great friends and great kids, and I just tell them, treasure your friendships and family. All the other stuff doesn’t mean all that much.

It’s been weird, because for a long time nobody was doing any shows. People didn’t want to be in closed environments, with people they didn’t know sitting right next to them. So for two years, I didn’t really do any stand-up, and I missed it. That was my first love, it really was. I had a lot of success in television, but I missed going onstage and getting that immediate reaction.

What will you remember most about your career?

When you are on television, you become a part of people’s lives. That doesn’t happen in movies – only in TV. People say that you are like a part of their family, which is important and a great feeling.

The most rewarding of all is when someone writes and says that they were going through a difficult time and were contemplating ending the whole thing – but they watched your show, and it helped them through that period.

That’s what laughter is; it helps us to deal with the bad times. At moments like that, you go: “Boy, I’m glad I do this.”