Construction team finds Mayans beat them to it with ancient city

Construction team finds Mayans beat them to it with ancient city

Developers of an industrial park stumble upon ruins palaces, pyramids and plazas that date back to 600-900 AD 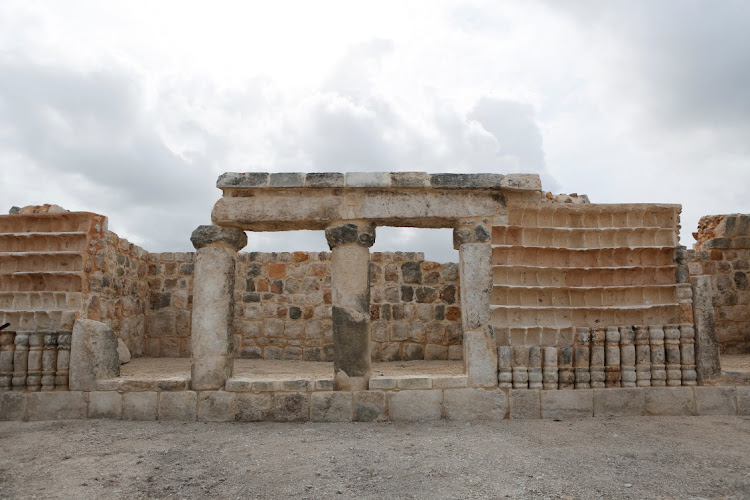 The ruins of a Mayan site, called Xiol, after archaeologists have uncovered an ancient Mayan city filled with palaces, pyramids and plazas on a construction site of what will become an industrial park in Kanasin, Mexico.
Image: REUTERS/Lorenzo Hernandez

Archaeologists have uncovered the ruins of an ancient Mayan city filled with palaces, pyramids and plazas on a construction site of what will become an industrial park near Merida, on Mexico’s Yucatan Peninsula.

The site, called Xiol, has features of the Mayan Puuc style of architecture, archaeologists said, which is common in the southern Yucatan Peninsula but rare near Merida.

“We think more than 4,000 people lived around here,” said Carlos Peraza, one of the archaeologists who led the excavation of the city, estimated to have been occupied from 600-900 AD. 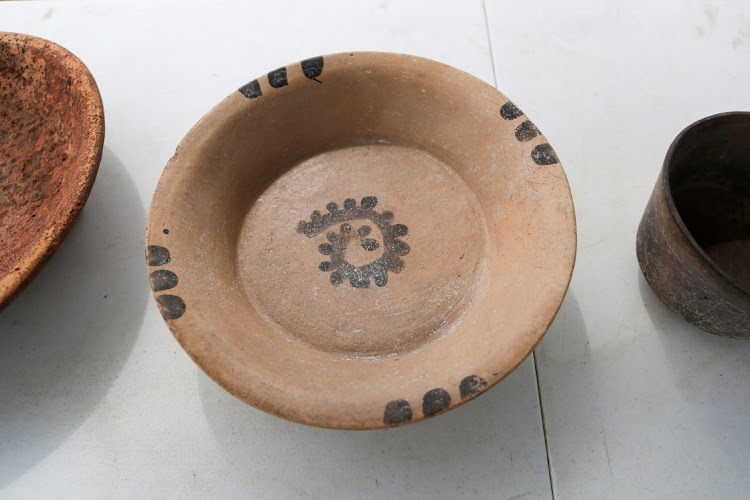 A pot was discovered in the ruins of a Mayan site, called Xiol, after archaeologists uncovered an ancient Mayan city.
Image: REUTERS/Lorenzo Hernandez

“There were people from different social classes ... priests, scribes, who lived in these great palaces, and there were also the common people who lived in small buildings,” Peraza said.

Researchers also located nearby burial grounds of adults and children who were interred with obsidian and flint tools, offerings and other belongings.

Remains of marine life were also discovered in the area, suggesting the city’s inhabitants complemented their agricultural-based diets by fishing along the nearby coast. 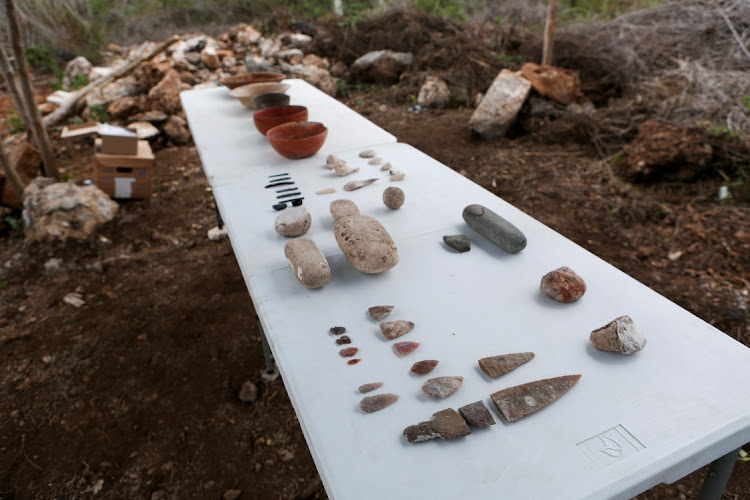 Vases, pots and tools were discovered in the ruins of an ancient Mayan site, called Xiol, in Kanasin, near Merida.
Image: REUTERS/Lorenzo Hernandez

Xiol was discovered after construction began on an industrial park. That will still be built, though the archaeological remains will be preserved, according to the owners of the land.

“With time, urban sprawl (in the area) has grown and many of the archaeological remains have been destroyed ... but even we as archaeologists are surprised, because we did not expect to find a site so well preserved,” Peraza said. 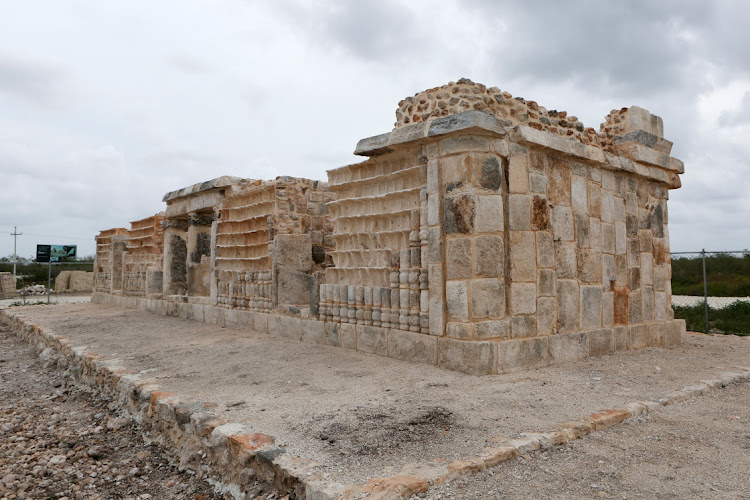 As Formula One leaves Monaco, is it adieu or just au revoir?