Boxing clever: up for some petrol-electric punch?

Boxing clever: up for some petrol-electric punch?

Then look no further than the Volvo XC90 T8 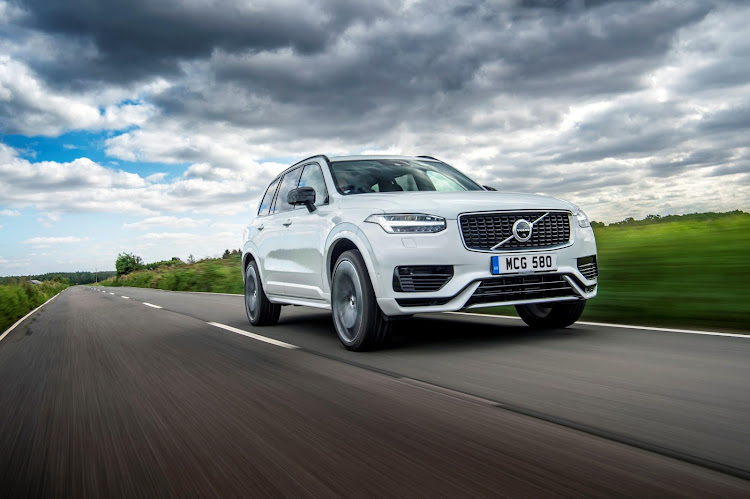 HELLO, HANDSOME Years on and the XC90 is still a looker.
Image: Supplied

Contented sighs are a frequent occurrence from behind the wheel of a Volvo XC90. It might be close to a decade old, but the large Swedish sport-utility vehicle remains an utterly satisfying thing to cruise around in. From its cushy, well-padded seats in supple leather upholstery to its creamy ride and assuring heft, the experience is a soothing one.

Volvo showed the XC90 on local soil back in 2014, at the Cape Town stopover of its famous Ocean Race. It launched the next year to great acclaim. It won the title of 2016 South African Car of the Year, breaking the controversial streak held by Porsche, which, for three years in a row, won with the Boxster, Cayman and Panamera. The XC90 was a game-changer for Volvo, introducing the Scalable Product Architecture (SPA) platform that subsequently underpinned the S90, XC60 and S60. 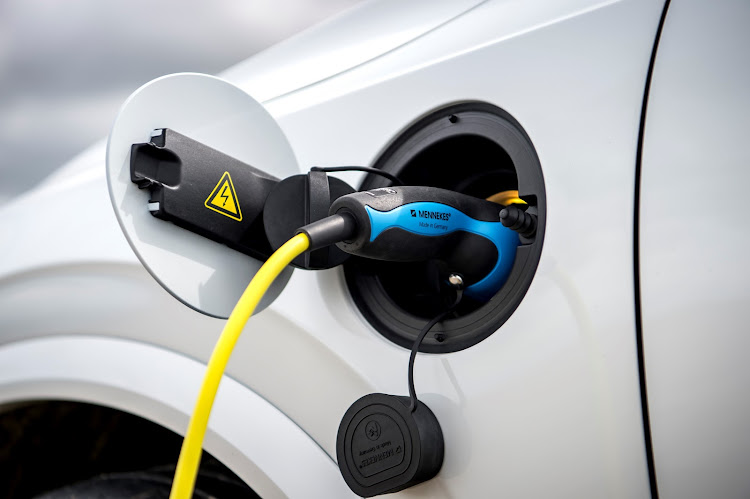 Recently the manufacturer updated its T8 derivative, a plug-in hybrid using a 2.0-litre, four-cylinder, turbocharged-petrol engine, aided by an electric motor. This electrified version was first launched in 2016, dubbed the T8 Twin Engine. We spent time with the updated iteration of this derivative recently, which benefited from a series of (minor) aesthetic and technical revisions.

Like all relevant automakers Volvo has intensified its push towards complete electrification. The entire range at present features hybridisation, while full-electric models such as the XC40 Recharge are also part of the mix.

My first move in the XC90, after sorting out my seating position, was to fire up the heated steering wheel. Unlike the offerings in other vehicles, which barely give enough warmth to melt butter, you could possibly cook a steak on this wheel. It was clearly made for the harshest of Arctic winters. With the Volvo using the electric component of its powertrain, we nosed out the office basement and into Braamfontein traffic. 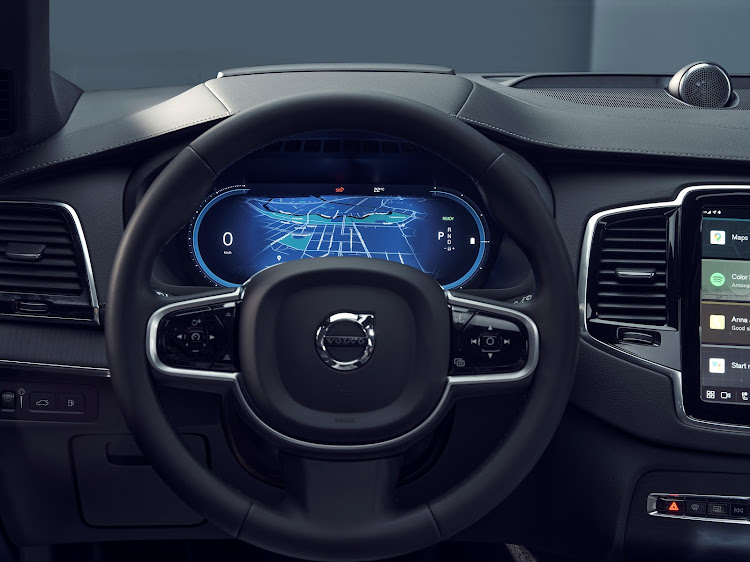 Usually one would be on edge, blood pressure spiked by wayward taxis and text-driving lunatics. In the well-insulated cabin of the Volvo, those stresses are minimised. And the mood is even more tranquil without the intrusion of engine noise.

Its lithium-ion battery, mounted centrally, has a capacity of 18kWh and charging time can range between five and 13 hours, depending on the outlet. Keep the battery topped up and you are likely to find the vehicle rarely using its internal combustion engine on the work-home-return commute. Its claimed electric range is 81km (urban) and 64km (combined), figures that are not unrealistic. 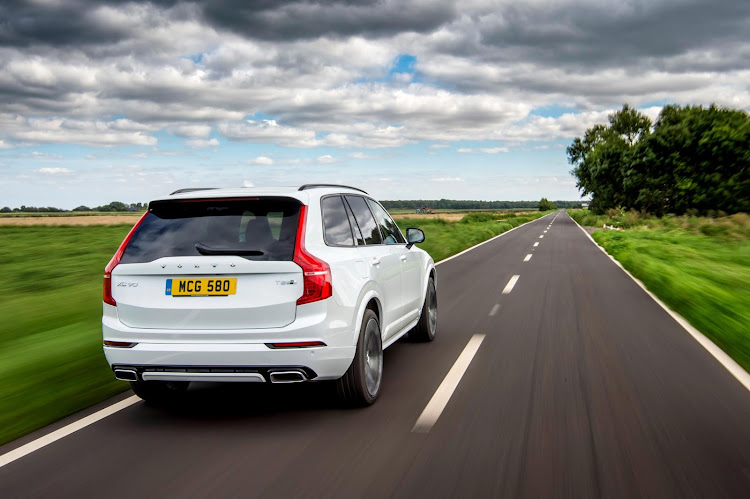 Its petrol motor is good for 228kW and 400Nm.
Image: Supplied

In slow, stop-start conditions the benefit of the hybrid technology was especially clear. Where an engine would normally be idling away wastefully, the electric motor provides momentum. Output is 107kW and 309Nm. The petrol engine delivers 228kW and 400Nm.

Working in tandem, these outputs are enough to hustle the XC90 along from standstill to 100km/h in a claimed 5.4 seconds. Quite a feat, given it weighs as much as 2,297kg. After a week of driving, fuel consumption in the T8 was 8.3l/100km. Unlike the B-badged engine derivatives in the Volvo stable, which uses mild hybrid assistance that provides negligible benefit in the real world, the electric power source in the T8 Recharge offers real upsides.

It used to be that the diesel variants of the XC90 were recommended, for the blend of torque and frugality. But in the absence of these — for good — the T8 makes sense with its best-of-both-worlds combination of electric and internal combustion. You can have the model with R-Design or Inscription styling grades, the former costing R1,560,100, with the latter requiring merely R500 more. Pricing includes a five-year/100,000km warranty and maintenance plan.

Thank you for the music, Abba-tars. We’ll take a chance on the new you

Buy now, pay later makes it even easier to get your hands on a gun in US