A Venezuelan man, crowned the world’s oldest and who is in ‘very good health’, enjoys a daily dose of strong liquor 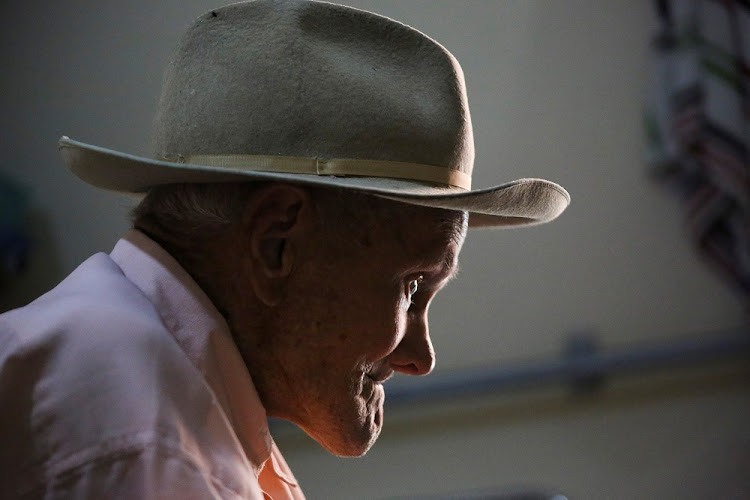 Apart from slightly elevated blood pressure and hearing problems due to his age, Perez Mora is in very good health and does not take medication, said Enrique Guzman, a physician from a clinic in San Jose de Bolivar, in Venezuela’s Tachira state.

“He seems totally fine to me," Guzman said.

Perez Mora became the world’s oldest person after Saturninode la Fuente Garcia, who was born on February 11 1909 in Spain, died in January aged 112 years and 341 days.