Award-winning ‘Homeland’ actor’s new show, focusing on the debate of science vs faith, premieres on Apple TV on Friday 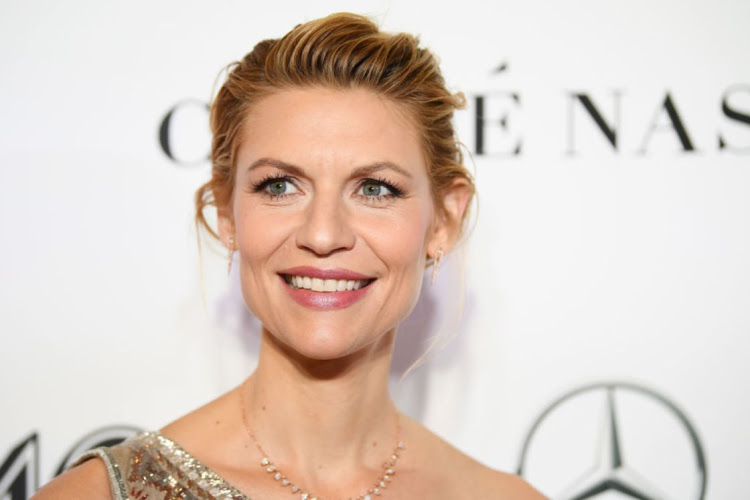 Claire Danes says her first role after nearly a decade in hit drama Homeland was “wonderful” and “scary”, going from playing a CIA officer to a grieving 19th-century British widow in new miniseries The Essex Serpent.

The 43-year-old actress won numerous awards for her portrayal of intrepid bipolar protagonist Carrie Mathison in the 2011-2020 show.

Set centuries earlier and based on the hit novel by Sarah Perry, The Essex Serpent sees Danes play Cora, who moves from London to the English county of Essex to look into talk of a mythical serpent.

She befriends pastor Will, played by Tom Hiddleston, but soon finds herself facing the wrath of local residents who blame her for a tragedy.

“It felt wonderful ... I loved finally being able to play somebody who was in relationship with other human beings because Carrie really wasn’t,” Danes said in an interview.

“I kind of thought of her as like Edward Scissorhands, weirdly ... She understood her volatility and she was very inclined to protect other people from that and so she isolated herself. Cora doesn’t have to. She was allowed to enjoy intimacy of varying kinds ... That was fun but it was also kind of scary to be in uncharted territory.”

While the mysterious serpent is feared by locals, Cora is intrigued to learn more about it.

“I think the serpent is a symbol for people’s anxiety, for all of the myriad unknowns that plague us and worry us,” Danes said.

“All of the characters are wrestling with quite a bit of internal tumult and this is a way for them to attempt to make sense of that and to fixate on something seemingly tangible and concrete.”

The story focuses on the debate of science vs faith, with the characters believing different reasons for the creature’s existence.

“I find it a very nourishing debate ... the interconnectedness between faith and reason, science and religion. As a society and as communities, we need belief systems to make sense of our lives and to understand how our lives are meaningful, “Hiddleston said.

“And at this particular time ... the end of the 19th century, there was so much change in terms of the way people understood their lives. And I think the conversation continues.”

The Essex Serpent premieres on Apple TV+ on Friday.