Adding one would fundamentally change how the social media platform works, and rob it of its unique appeal 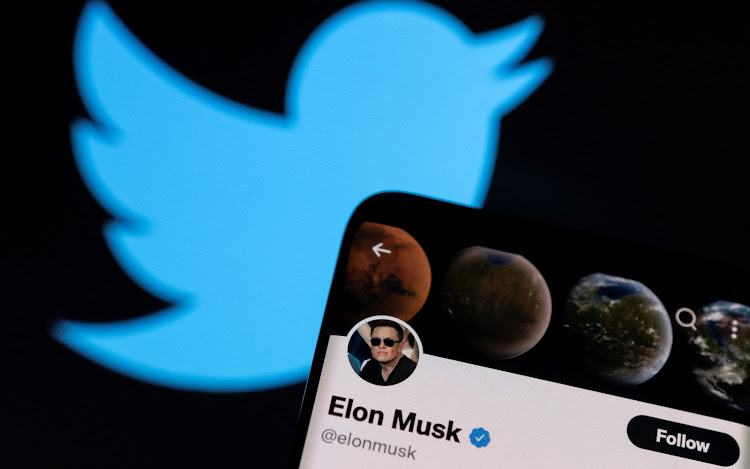 Most people who use Twitter have had the experience: you fire off a quick tweet, realise it contains a typo, then get annoyed you can’t click “edit” to fix it. Twitter users have been clamouring for an edit button for years.

Elon Musk, who has recently bought the microblogging platform, asked his 82-million followers if they wanted an edit button. His (deeply unscientific) poll attracted 4.4-million responses, with 73% in favour.

Other social media platforms let you edit posts after you’ve sent them. It seems as if it would be a simple feature to add — so why doesn’t Twitter do it?

Well, the time may at last have arrived. Independent of Musk’s poll, Twitter has confirmed that an edit button may be in the works. Enterprising users have even dug out some hints of what it might look like.

Why has Twitter been so opposed to an edit button? The answer might be that it isn’t as simple as it appears.

The first thing to know about tweets is that, unlike posts on many other platforms, there is fundamentally no way for Twitter to pull them back after they are sent. The reason is that Twitter has what’s called an Application Programming Interface (API) which allows third parties such as other apps or researchers to download tweets in real time.

Twitter must think about the possible unintended consequences of seemingly simple changes — even to the level of a humble edit button.

That’s what powers Twitter clients such as TweetDeck, TweetBot, Twitteriffic and Echofon, which together account for some 6-million users.

If a user were to edit a tweet, the most Twitter could do is send out a message saying “please edit this tweet” — but the third party could choose whether to actually do it. (This is currently what happens when tweets are “deleted”.)

More importantly, an edit button might have unintended consequences, and could be weaponised.

Consider this. I, a cat lover, decide to tweet: “I love cats!”

Then you, being also a cat lover (because why wouldn’t you be), decide to quote my tweet, agreeing “I do too!” (Remember when Twitter used to be this innocent?)

Now, what happens if I edit my original tweet to declare “I love dogs”? You are now misrepresented as a dog-lover, and when your cat-loving friends see this (which they will when I reply to your tweet, mentioning them all), they disown you.

Yes, this is contrived, but it doesn’t take much imagination to see how the edit button might be used in this fashion, particularly by things such as bot armies. Will Twitter users be happy to trade this possibility for the convenience of fixing typos in their tweets?

Twitter has built its reputation on being the most “real-time” of the social media platforms — the place where earthquakes are reported quicker than by scientific instruments. However, for many people the “warts and all” nature of Twitter postings is starting to look like a bug, rather than a feature.

Will an edit button change Twitter’s unique brand? There may be ways to ameliorate this, such as only allowing edits within a short time of posting, but it is surely a consideration for the company.

More generally, the design of media platforms shapes the type of discussion that occurs on them.

The presence of the “like” and “retweet” buttons on Twitter encourages users to create content that will entice others to click these buttons, and make their content spread further. This, in turn, shapes the nature of conversation that occurs on the platform.

Similarly, websites use algorithms and design to “nudge” users in particular directions — such as to buy a product.

There is a rich body of research into the ways discourse is shaped by the design of social media platforms, which establishes that every “affordance” a user is given affects the conversation that ends up taking place.

This means that beyond the fundamental technological challenges, Twitter must think about the possible unintended consequences of seemingly simple changes — even to the level of a humble edit button. The medium shapes the message, and Twitter must think carefully about what sorts of messages they want their platform to shape.

— The Conversation via Reuters

From harmless gunk to a feast for bugs: what is toe jam?

Debunked! Save your own skin and avoid these TikTok trends