Five spiritual tourism destinations and how to experience them

Five spiritual tourism destinations and how to experience them

As the world returns to international travel, we expect sacred places to grow popular with tourists looking to go inward 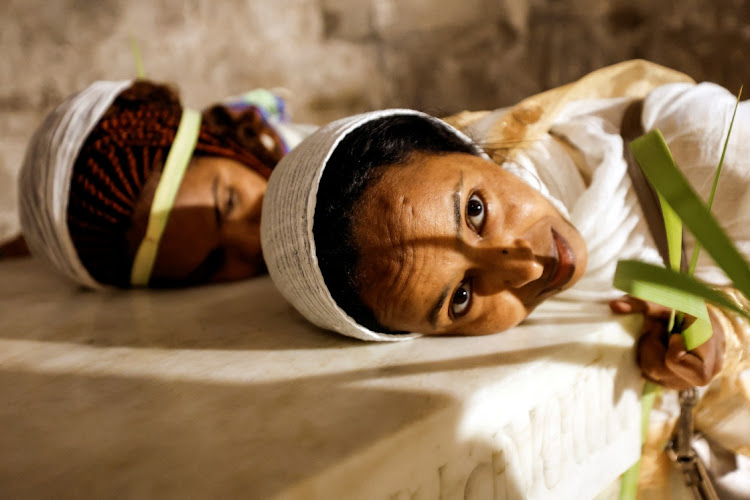 The pandemic has led some people to take a greater interest in religion and spirituality. One of the many definitions of the “spirit” is that it is our inner, nonphysical world, including both our conscious and subconscious minds. Our spiritual self interprets sensory inputs from our outer world and creates our experience of reality.

We usually associate spirituality with practices such as worship, meditation and yoga. But for many, travelling can be highly spiritual as it involves being immersed in an experience different from our normal existence. It is also a “liminal experience” – we are suspended in an unknown setting which opens us to new possibilities.

Spiritual tourism, including wellness tourism, was a rising global trend before the pandemic. The book and Hollywood film Eat Pray Love, for example, drew tourists to India and Bali in Indonesia, seeking spiritual solutions to the challenges of modern life.

As the pandemic eases and the world gradually returns to international travel, we expect places known for their spiritual energy and significance will become popular destinations. Spiritual tourism is as much about inner, self-reflective experiences as outer destination experiences. Here are five places you can visit with great spiritual significance.

While we can go to the most religious places in the world, they will not be spiritual until we turn inward.

The Old City of Jerusalem is often listed among the top spiritual places in the world. It contains some of the holiest sites for the Abrahamic religions, including the Western Wall for Judaism, the Church of the Holy Sepulchre for Christianity and the Dome of the Rock for Islam.

But even if you’re not a follower of these religions, the sounds, smells, narrow cobblestone footpaths, ancient architecture and multicultural people, shops and foods open your mind. Some even succumb to Jerusalem syndrome, perhaps remembering a spiritual connection to the city from a past life.

But while we can go to the most religious places in the world, they will not be spiritual until we turn inward. For tourists, there are several non-intrusive ways to turn inwards while maintaining respect for the destination. These include setting aside time for contemplation, maintaining a sense of mindfulness and openness to new experiences, and silent walking and other forms of quiet meditation and prayer.

Varanasi is the oldest and holiest city in India. It was already more than 1,400 years old when the Buddha gave his first sermon near here in about 400BC. The city has more than 3,000 Hindu and more than 1,300 Muslim holy sites, along with Buddhist, Jain, Sikh and Christian spiritual places.

But Varanasi is most famous for the “ghats” along the Ganges River. Ghats are the over 80 sets of steps leading into the river from Hindu temples, shrines and palaces. Bathing ghats are where devotees cleanse themselves of karma to be free of the cycle of incarnations. There are also cremation ghats. Spirituality permeates the narrow streets of temples, bazaars and artisans. 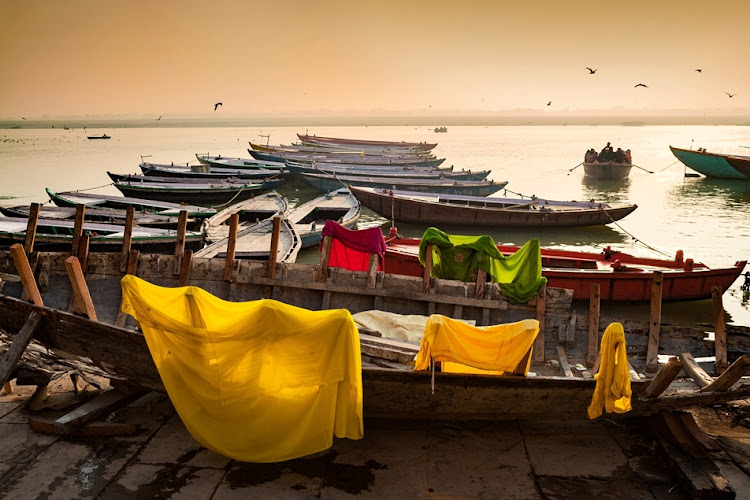 A view of the Ganges in the Hindu holy city of Varanasi, India.
Image: iStock

Luang Prabang is the peaceful, laid-back, former capital of the historic kingdom of the same name. With 33 Buddhist temples and shrines, it embodies the Buddha’s teaching that our true essence is the silence within.

The city is quiet, relaxing and surrounded by the Mekong River with mountains and waterfalls nearby. Spirituality is everywhere, from exploring and contemplating temples and appreciating the daily rituals of monks and nuns, to taking long walks along the river and in the surrounding hills, and interacting with the people and culture.

The Hopi Native Americans are among the most traditional cultures in the US today, with Old Oraibi village being the country’s oldest continuously occupied settlement. They are “settled agriculturalists”, living in villages atop mesas (flat-topped hills) and farming the lands below. Their religion is secret, but they announce traditional social and spiritual dances to the public about a week before they are held.

Visitors are always welcome to watch the dances or wander the villages to see and buy from artisans. Photography and sketching are not allowed for spiritual reasons. The Hopi believe their religion maintains the spiritual stability of the entire planet. You get a sense of this as you step back into an infinite time of quiet solitude and meditate on the open vistas of the Hopi mesas. Many are so taken that they become “wannabe Hopis”, though outsiders are discouraged as permanent residents.

The Camino de Santiago is an ancient pilgrimage route to the cathedral in Santiago to worship the remains of St James, who brought Christianity to Spain. The journey can be long (several weeks) or short (several days) and can start in Spain, Portugal or France. The most popular path is 780km long, starting from Saint Jean Pied de Port, France, to Santiago de Compostela, Spain. 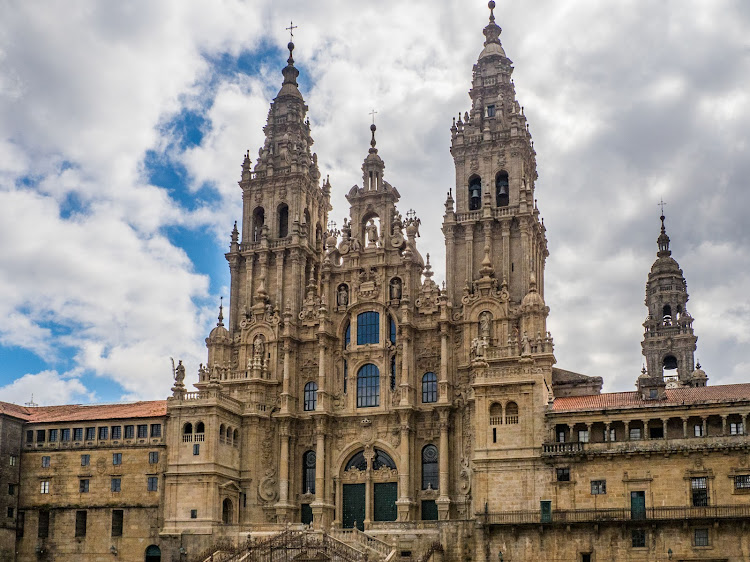 The Camino pilgrimage routes may vary but the end point is the same: the Santiago de Compostela cathedral in Galicia, Spain.
Image: 123RF/alexat25

Although a religious tradition within Spain, the pilgrimage route attracts many spiritual tourists from elsewhere. As with most pilgrimage treks, the journey is more important than the destination.

For some it is meditative, bringing psychological wellbeing. For others, it offers space to reflect on personal challenges (such as a relationship breakup or job loss). You can enjoy walking alone, but there is also a strong sense of community among like-minded pilgrims from around the world sharing hostel accommodations and meals.

Jaeyeon Choe is a researcher in sustainable tourism development at Swansea University and Alan A. Lew is professor emeritus, department of geography, planning and Rrcreation, Northern Arizona University

This article is republished from The Conversation under a Creative Commons licence. Read the original article.

Death drive: the gloomy prospect of that final ride