The well-preserved pterosaur bones in Chile can give insight into the creature’s habits, not just its anatomy 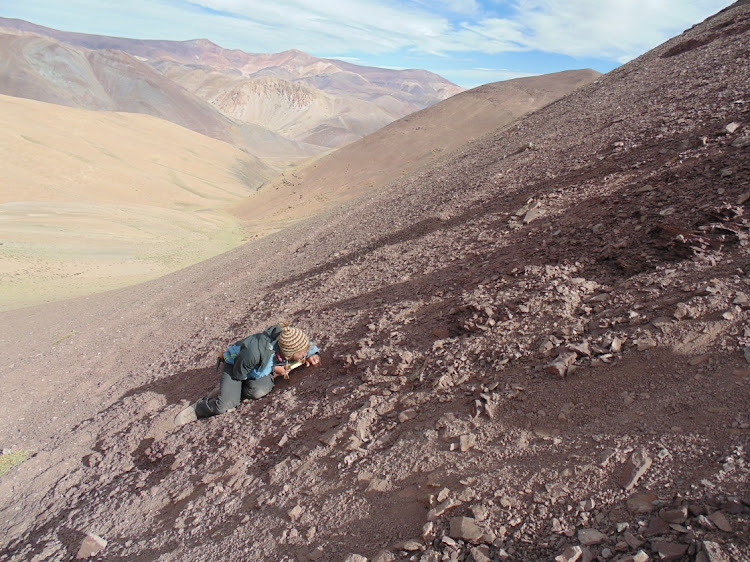 A palaeontologist works at the place where pterosaur fossils were found at 'Tormento' hill in the Atacama desert in Chile.
Image: Universidad de Chile/REUTERS

Scientists in Chile say they have unearthed a rare cemetery with well-preserved bones of ancient flying reptiles that roamed the Andean country’s Atacama Desert more than 100-million years ago.

The remains belong to pterosaurs, scientists determined, flying creatures that lived alongside dinosaurs. They had a long wingspan and fed by filtering water through long thin teeth, similar to flamingos.

The scientists, led by Jhonatan Alarcon, an investigator at the University of Chile, have been searching for pterosaurs for years, but this discovery surpassed their hopes.

“This has global relevance because these types of findings are relatively rare,” Alarcon said. “Almost everywhere in the world, the pterosaur remains that are found are isolated.” 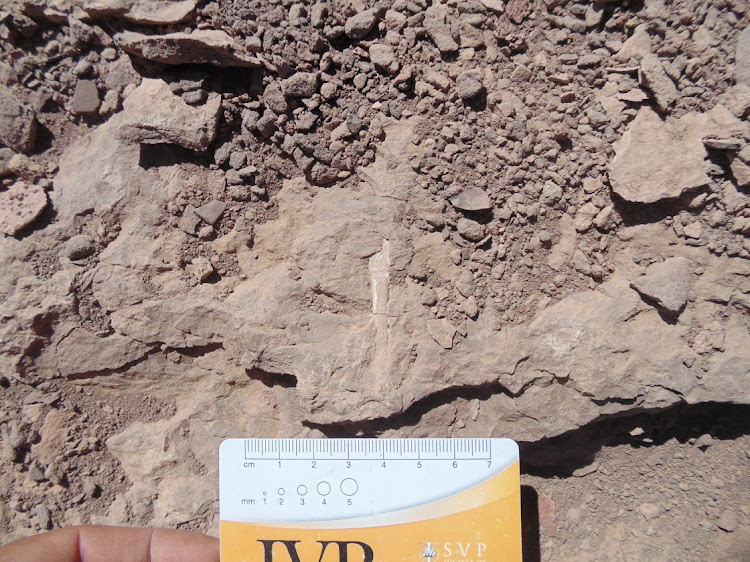 A pterosaur fossil is seen at 'Tormento' hill in the Atacama desert in Chile.
Image: Universidad de Chile/REUTERS

The discovery of this rare cemetery will allow scientists to study the pterosaur’s habits, not just its anatomy, he said.

“We could determine how groups of these animals were composed, if they raised their babies or not,” he added.

Another unexpected surprise was how well preserved the bones scientists discovered were.

“Most pterosaur bones that are found are flattened, broken,” said David Rubilar, head of palaeontology at Chile’s Museum of National History. “Nevertheless we were able to recover preserved three-dimensional bones from this site.”

The find was made 65km away from another site where other pterosaur remains were found. This discovery supports scientists’ hypothesis that pterosaurs were once widespread in northern Chile.

CSA gains at the crease, but a six with a title sponsor will take time

Adele, Ed Sheeran and Dave battle it out for Ivor songwriting awards