The series returns to Netflix on Friday, promising more balls, courtships and gossip 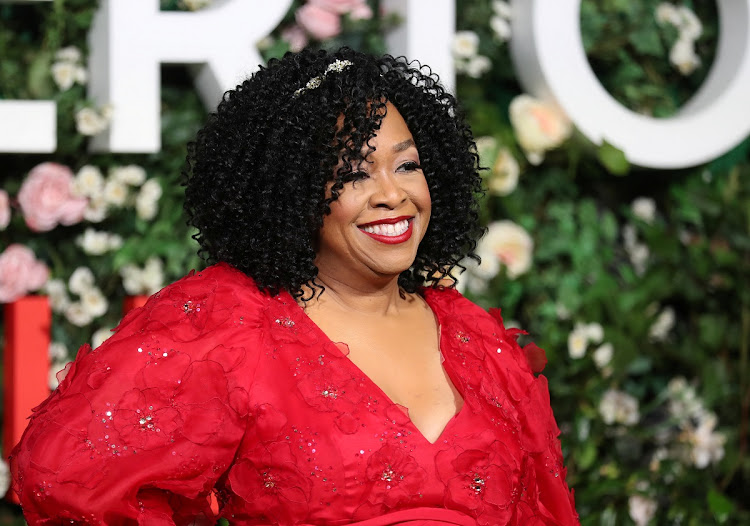 Based on the books by Julia Quinn, season two of the period drama focuses on eldest Bridgerton sibling Lord Anthony Bridgerton, played by Jonathan Bailey, as he embarks on a search for a wife.

His attention turns to debutante Edwina Sharma, played by Charithra Chandran, newly arrived from India with her family. However, her older sister Kate (Simone Ashley) is not impressed with Anthony’s pragmatic, loveless approach to the marriage market, setting the two on a collision course.

“There’s pressure because it’s such a beloved set of books, but also Kate and Anthony are really complicated and brilliant characters, and I know loads of people love them,” Bailey said at the series’ premiere in London on Tuesday.

“So the pressure really was to do them justice and make sure that we don’t drop the ball in the way that we tell our love story.”

The first series, which became a global phenomenon upon its release in late 2020, focused on the budding romance between Daphne Bridgerton and Simon Basset, and featured plenty of intimate scenes.

Season two expands on the stories of the other Bridgerton siblings — Benedict as a wannabe artist and painter, Colin returning from his travels, enthusiastic to prove he has matured, and Eloise, who also makes her debut, is ever more interested in her books, the feminist movement and outing Lady Whistledown, the mysterious author of the gossip columns.

Bridgerton has been praised for its diverse cast.

“I don’t know that we’re trying to break a mould or anything,” executive producer Shonda Rhimes said. “We’re just trying to make sure that everybody’s included.”

Thank you for the music, Abba, what would we be without it?

The evil mastermind of global hacking is ... a teen living with his mom