Who better to tell us about Jenny Cooper than the woman who ...

Who better to tell us about Jenny Cooper than the woman who gives her life?

Universal crime drama ‘The Coroner’ is in its fourth season. We spoke to its Canadian star Serinda Swan 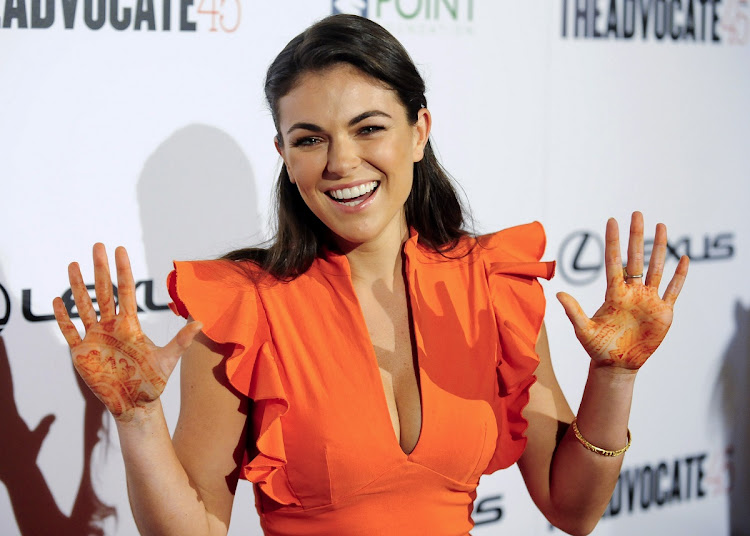 What is it about Jenny Cooper that’s kept you coming back to the show for four seasons? And does anchoring the show give you leeway to participate in how the character develops?

The majority of what I consider my work as an actor happens in between the words; it’s her thoughts, it’s her through line, it’s making sure we’re grounding this character in reality. So even though we’re in a heightened reality and a heightened situation, Jenny’s not having these sorts of fantastical reactions like: “Oh that’s normal.” If something crazy happens, she’s like: “What is happening,” you know — to find that groundedness in her.

My number one reason for doing this character is to ensure she stays a human who happens to be a coroner and not a coroner who happens to be human. And so often we see the job first; we see the FBI agent and then we sprinkle in a little bit of daily life, or we see the firefighter and we see this. We don’t necessarily see the human weaving their way through these things, and they can be in two completely different lanes. We all have these dualities, we all have these capabilities to be able to compartmentalise our lives and so, for me, it was making sure Jenny has this other side to her and it’s something people get to see.

I think that’s what makes the show unique is that focus on this woman’s life, who struggles with mental health issues and has a beautiful family — and is in a crazy male-dominated world and yet she has amazing men around her.

So, for the three seasons up until here, yeah, I’ve had a lot of input on that and insistence on that really. I think that’s what makes the show unique is that focus on this woman’s life, who struggles with mental health issues and has a beautiful family — and is in a crazy male-dominated world and yet she has amazing men around her ... that helps her struggle through it.

You directed an episode of this season for your television directorial debut. What was that like?

It’s funny because I fought directing for a long time because my father is a theatre director — he doesn’t do television or film ... it’s that quintessential kind of running away from what your parents do. So I was like: “No, I’m never going to direct, that’s my dad’s thing,” and then last year I was like: “Oh shoot, I think I want to direct!”

And I was really lucky because it’s my crew of three years and they were so supportive and just so lovely with me and making sure that I felt comfortable and that I felt empowered as a first-time director. And I came so overly prepared it’s almost embarrassing now, but I think that was me just making sure I really honoured the people I was working with. But it was so much fun, oh my gosh, and I definitely will be doing it more. So to my father’s glee, I will be following in his footsteps!

Coroner is a series that talks about important issues we are facing nowadays, such as mental health and diversity. What is it like to work on a show like this and do you think this is one of the reasons the fans connect with the series?

Have you been working on other projects and are you preparing anything after Coroner?

I have a project coming out called Devotion. It is a Sony Pictures film, it’s set in the 1950s and it’s around the Korean War. I play Elizabeth Taylor in it, which is pretty fabulous, and they actually had her real wigs for me, which is insane because they have her name hand-sewn in the back of them. So that was pretty incredible, and they’d be like: “Oh, Elizabeth Taylor is coming to set,” and I was like: “That’s me! Oh my gosh!” So that was a pretty insane experience.

Amazing, amazing cast — Jonathan Majors and Glenn Powell are in it — and it is directed by JD Dillard. Our DP (director of photography), who is insane, Eric Messerschmitt, he just won the Oscar for Mank. Just the talent in this project is unreal. So they’re in post-production on that right now and it should come out this year, which is pretty amazing.

The Coroner airs on Universal Channel (DStv 117) at 8pm on Thursdays.

Noah you don’t: Instagram hoofs West south for a daily show of his own

Not so Priti: Patel has no time for UK’s pro-Ukrainian warm fuzzies