The fine line between violence and beauty

The fine line between violence and beauty 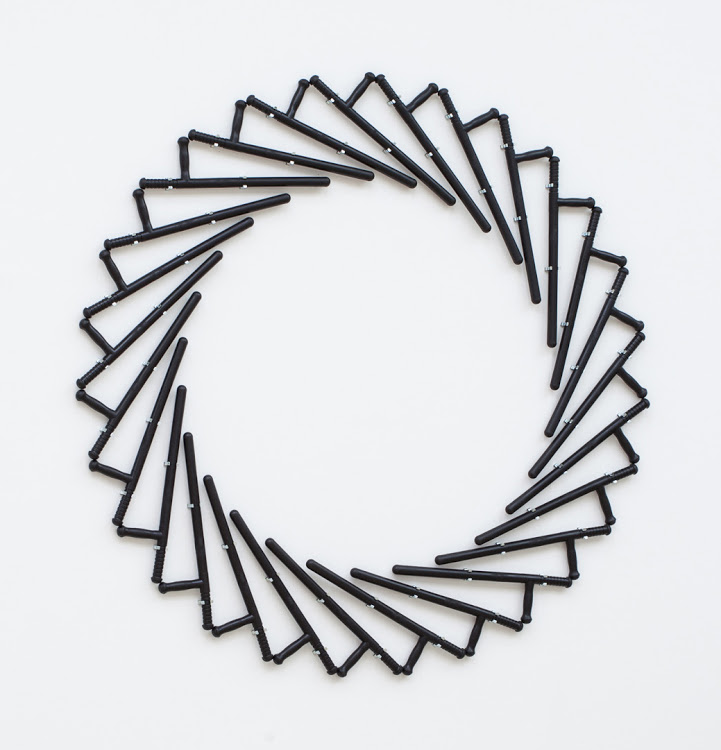 A little while ago, I wrote about the Goodman Gallery Cape Town’s group show Fathom,  remarking that this sea-focused exhibition linked the violent ways humans treat one another with the destruction we inflict on the natural world. Arguably this paradigm implies the opposition of violence (tarnished humanity) to beauty (the purity of nature).

But nature is also “red in tooth and claw”, as Tennyson described it: violence and domination characterise ecologies as much as cooperation and symbiosis. Moreover, there is also a sort of seductive beauty in violence. Or, at least, humans seem to be drawn to violence not only by animalistic kill-or-be-killed rage — nor by a colder, more calculating Darwinism — but also by its aesthetic qualities.

These could be conceptual (the appealing balance of justice or vengeance achieved through violence) or stylised (the performance of violence on stage and screen as cathartic release). The grim fact is that we find violence thrilling as much as we find it horrifying or repugnant: we are fascinated by the bald expression of power and the vulnerability of the body to force.

This unpalatable truth is at the core of a different body of work, on display concurrently with Fathom at the Goodman Gallery but in this case via the gallery’s online viewing room: Stripped Bare, a Kendell Geers retrospective that includes work produced by the artist over the past three decades.

It is not a broad selection, and does not seek to be representative of Geers’s wide oeuvre; it would be difficult to achieve such a survey digitally, given that a number of the artist’s more outlandish interventions over the years — installations, performances, concept art in the face of concept art — have depended upon the in-person experience and the physical gallery space for their provocation. 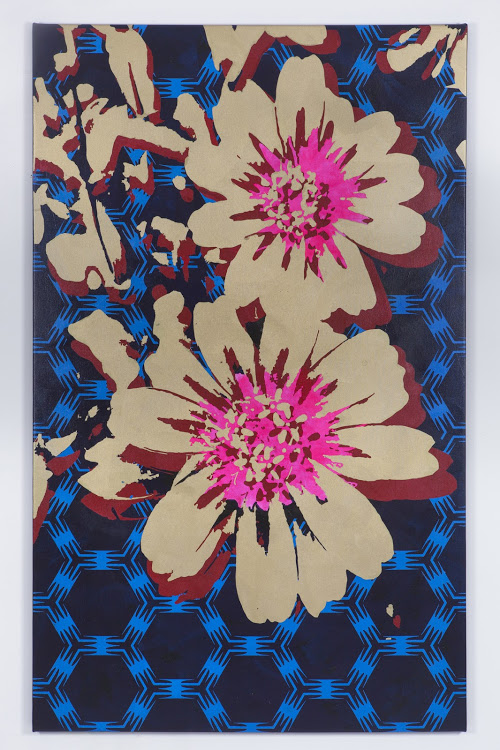 The earliest work is the TW Batons series from 1994, in which police batons are arranged into geometric shapes — pleasing to the eye and deceptively innocuous, until we recall how these implements are used against protesters. Lest we forget, #9382 in the Kannibale (May 1968) series shows a riot policeman about to beat an unknown victim.

The Batons series was a response to a specifically South African context; when Geers first came to prominence as an artist it was as a vehement opponent of apartheid but also as someone unafraid to confront his own complicity in white brutality. A sustained interest in this symbolic object can be traced through to the most recent work included in the exhibition, Pro Deo et Patria (2020). This sculpture, situated in Belgium (where Geers now lives), consists of two oversized marble batons placed upright, arms out, to make the shape of a cross.

In this later work, Geers’ intention is somewhat at odds with the connotations that his earlier work would encourage us to keep in mind. For God and Country is a dated and dangerous nationalistic slogan, invoked (one assumes) ironically — yet Geers also insists that his cross is “a monument to the human spirit and the embodiment of hope” during the Covid-19 pandemic.

The artist’s ambivalent tone, and the difficulty of “reading” his attitude to his subject matter, is also there in the recent Fleurs du Mal series of acrylic paintings (2019), in which the splayed petals of cut flowers suggest bullet holes or wounds. This is a visual echo of Point Blank (2004), a series of blank books whose value as art objects is precarious: their covers bear “flowers” left by gunpowder residue, and their pages have been shredded by bullets fired at close range.

Various other works delight in and recoil from the unanswerable power of the gun. Geers has mastered the alluring beauty of violence.

No need to stop the world if you wanna get off. Log in to the metaverse