This is Paris, and she’s not the vapid girl you thought she was

This is Paris, and she’s not the vapid girl you thought she was 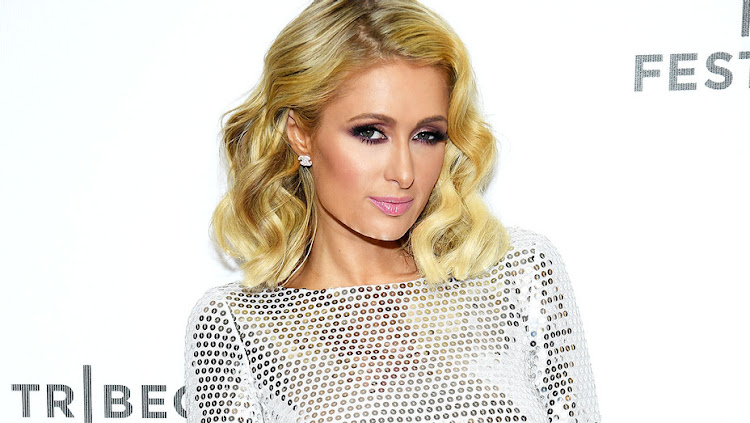 There is something painfully anachronistic about Paris Hilton. It makes sense that it should be so; she was, after all, the poster girl for the early 2000s — white, emaciated, bleach-blonde and California-fry vapid. Since her erstwhile assistant Kim Kardashian usurped her place in the pantheon of celebrity, Hilton — and her bedazzled, velveteen, butterfly-saccharine aesthetic — has aged out of the spotlight, no doubt partly because her signature style and persona has not evolved much since the height of her renown.

Historically, Hilton has exemplified celebrity for the sake of celebrity: we know her as the beautiful, wildish Hilton heiress, who begat the fanatical paparazzi culture we take for granted today, some two decades later. Indeed, Kardashian hails Hilton as the original reality-TV maven and it was her ridiculous (and ridiculously popular) five-season run on The Simple Life with Nicole Richie that rocketed them both into notoriety.

Hilton is an unequivocally savvy businesswoman who found a way to merchandise her appeal early on, spawning clothing lines, perfumes and pet-wear collections years before this kind of marketing strategy was “a thing”. That said, to most of us, Hilton is first and foremost a punchline. Pacified with a silver spoon from birth and self-obsessed to the point of pathology, it’s hard to concede that she is more than the mannequin she has made herself out to be.

We thought we knew Paris Hilton. We were wrong. This is the untold true story that shaped the woman and the iconic character she created.

Now, however, the release of an autobiographical film on YouTube has not only introduced Hilton to the world afresh, but has also shattered a great many of our misconceptions about the heiress’s upbringing, detailing a highly disturbing saga of abuse, followed by years of silence and trauma.

This is Paris sees director Alexandra Dean trail and engage with the heiress for about a year, documenting one tumultuous romantic entanglement and Hilton’s relentless schedule as a DJ and promoter. (Hilton is the highest-paid female DJ in the world, reportedly racking up $1m — about R16,5m — per appearance.) At a critical juncture in the film, however ­— once she and Dean have established an intimate rapport — it emerges that Hilton, a wild and uncontrollable teenager in New York City, was sent to a range of brutal reform schools, the last and worst of which becomes a central feature of the documentary’s narrative.

Paris Hilton's run on 'The Simple Life' rocketed her and Nicole Richie into notoriety, but for Hilton it was a facade.

According to Hilton and a host of the school’s survivors, Provo Canyon School in Utah literally “kidnapped” its pupils during the night (with their despairing parents’ consent, of course). The school forcibly administered psychiatric medication to them, used torturous physical and psychological disciplinary techniques, and enforced a regime of physical labour and terror that premised suffering as the remedy for rebelliousness.

Many of its former pupils now suffer from PTSD, insomnia and trust and intimacy issues. This is Paris chronicles Hilton’s decision to make her experiences at the school public, as, along with her former schoolmates, she participates in a campaign to bring awareness to the issue of the reform school industry (#BreakingCodeSilence). It also reveals that Hilton’s apparent ditsiness in The Simple Life was a deliberate facade, given that her tenure at Provo saw her washing floors, chopping wood and sharing sparsely-clad dorm rooms with her miserable cohabitants. 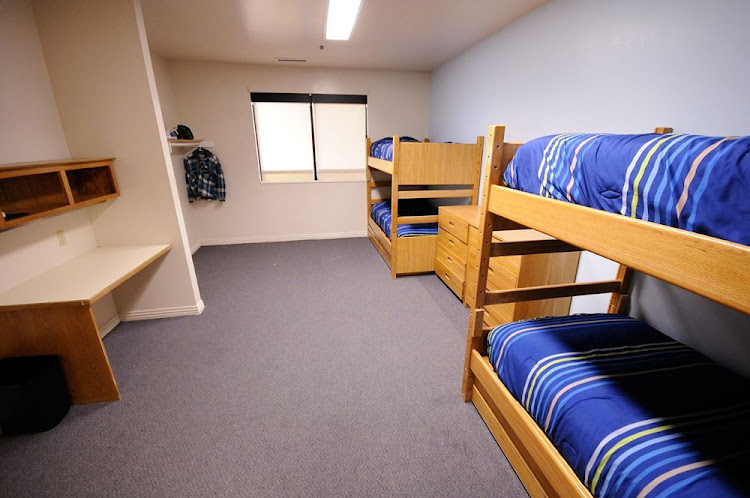 BUNK-ERS A dorm at Provo Canyon School, where pupils, including Paris Hilton, were subjected to torturous physical and psychological discipline.
Image: Glassdoor

Having access to this formerly undisclosed period of Hilton’s personal history does go some way towards understanding the peculiar figure we gradually get to know over the course of the film. For all her wealth and success, Hilton is unshakeably something of a tragic figure. She’s patently lonely; she’s addicted to her phone and, by her own admission, she has a Peter Pan complex that inhibits her from coming to terms with age and the behaviour it merits.

For all that suffered tremendously at the hands of a really foul school administration, and there is no doubt that she did, she is still somehow ridiculous: entitled, prone to dramatic outbursts and desperate at all times to be the centre of attention. This is Paris, but it’s wonderful that she’s using her pink fluffy platform for good.