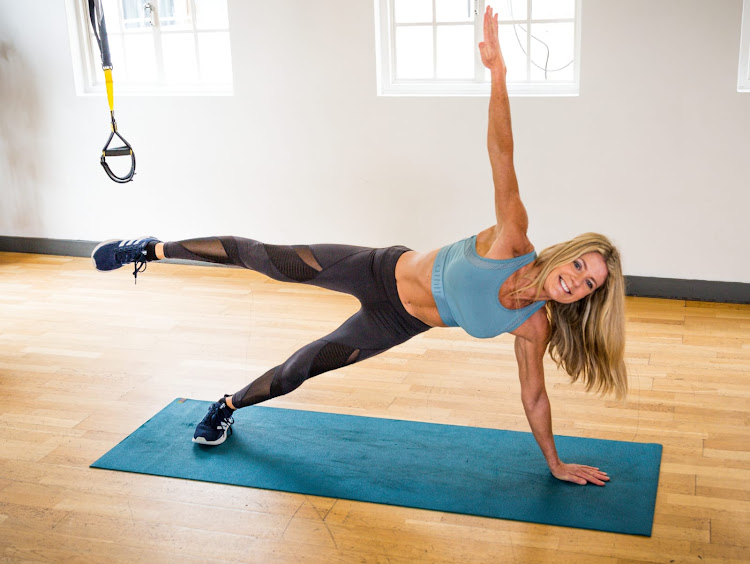 YOU CAN DO IT Personal trainer Jenni Rivett is all about high-intensity interval training.
Image: Supplied

Personal trainer to the celebrity brigade Jenni Rivett still employs some of the exercise methods she used to keep Princess Diana in tip-top shape.

Rivett, a former Durbanite who spends nine months of the year in England’s Cotswolds, has women around the world hooked on her Zoom exercise regime, Train Like a Woman, including local celebrities such as singer and television personality Patricia Lewis and a few famous international faces.

Rivett has blended some of the routines she used on the late princess, with whom she shared a close relationship, with new training methods.

She was working as a personal trainer in the UK in the 1990s when she was summoned to Kensington Palace, the Princess of Wales’s official residence, after she had heard about her at three parties.

The women developed a close bond over the years, even taking a skiing holiday together, until Rivett resigned as Princess Diana’s personal trainer four months before her death.

“I do still work the same methods I did with Princess Diana. However, I continue to blend my experience with new research and science to bring it up to date. 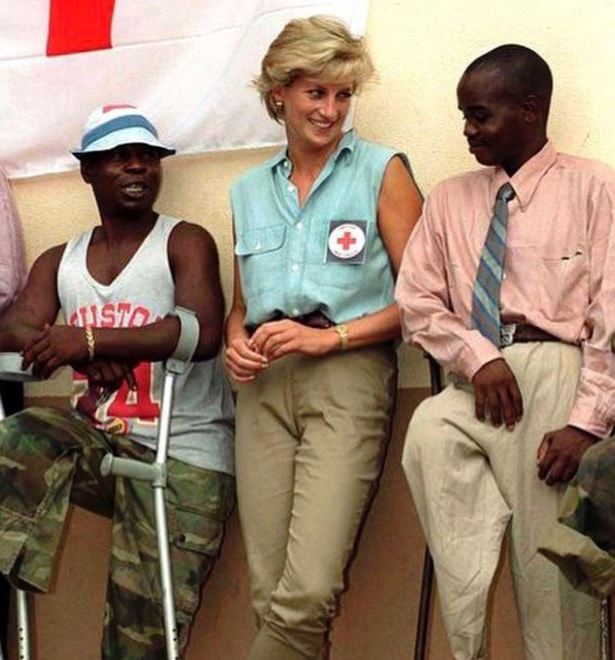 WHAT YOU PUT IN Women around the world aspire to have a figure like the late Princess Diana.
Image: Instagram/sussexroyal

“It’s all down to working with good form and that is exactly why Princess Diana had such a toned body.

“For example, I do an 11-minute high-intensity interval training which, according to credible research, will burn more fat off your body in 11 minutes than running on a treadmill for two hours.”

“We are women, we want to look such as women and therefore we should train such as women. My Train Like a Woman method is a combination of my favourite butt-forming, lean-legs, and gorgeous-abs exercise routines which I have designed to create fit, firm and beautiful bodies.

“I am more than adamant that women do not need to lift ultra-heavy weights or work out on gym machines.

“I literally have hundreds of women following me from SA. I think being locked up has forced them to look at their health and fitness.

It's all down to working with good form and that is exactly why Princess Diana had such a toned body.

“Many women cannot afford a personal trainer and I’ve set my Zoom classes at an affordable rate so they feel they are getting value for money for an experienced trainer.”

She believes more people are opting to train at home instead of heading for the gym.

“Training at home is very time-efficient and they are able to do the live class or the recording in the comfort of their own home.

“Many women are intimidated with gyms and joining a group fitness class. Now they can gain confidence working out from home.”

“Jenni Rivett was an inspiration the moment I set eyes on her.

“After following her advice on exercise and nutrition I lost 10kg within a couple of months.

“I felt super healthy and had tons of energy. Jenni has given me the tools to maintain my goal weight and to continue living a healthy and productive life,” said Lewis.