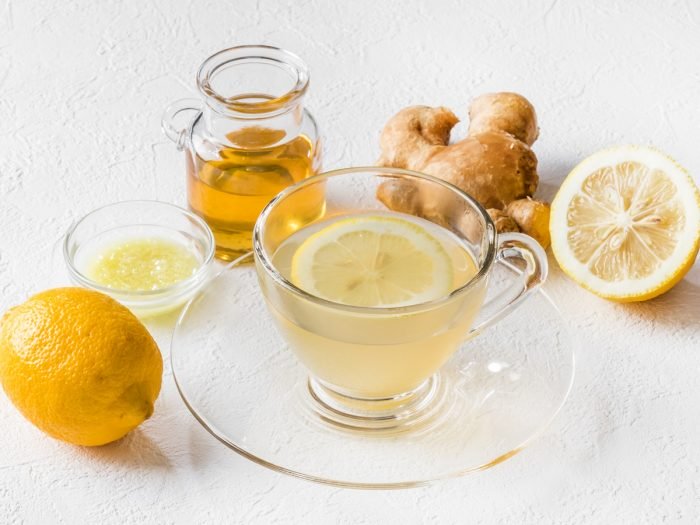 Until a few months ago, the stuff wellness gurus wanted us to eat went under the umbrella “superfoods” (nobody could ever quite define what gave a food entry into the club, though South American provenance seemed to help).

Well nobody cares about those foods any more. Goji berries lie forgotten and lonesome in the fridge, neglected Amaranth squats sadly in a dark cupboard. As soon as it was put out there that our new viral acquaintance goes easy on those with “good immunity” and is much less kind to those with the compromised sort, the new foods to include have been labelled “immune system boosters”. These foods range from ginger and citrus (absolute tops) to almonds and yoghurt.

Nothing wrong with any of these (though in truth, guava has three times more vitamin C than orange, and more iron and calcium), but can specific foods really boost immunity? And are the particular foods now doing the rounds the holy grail? The social media juicing crowd says yes; scientific research shows less convincing evidence. I think people just like the word “boost”.

Nutrition, much like epidemiology, is one of the most inexact fields. When the two come together, all bets are off. Yes, those ginger-shot swillers on your IG feed do seem to glow with health, but, of course, the sort of person who’ll bother with the shot is also the one who exercises, doesn’t smoke and might even meditate.

In research, this phenomenon is called the healthy person confounder. It’s why you shouldn’t be overly worried about not doing what they do, why you shouldn’t rush out and buy a juicer once shops reopen and why facts are always better for your health than fads. 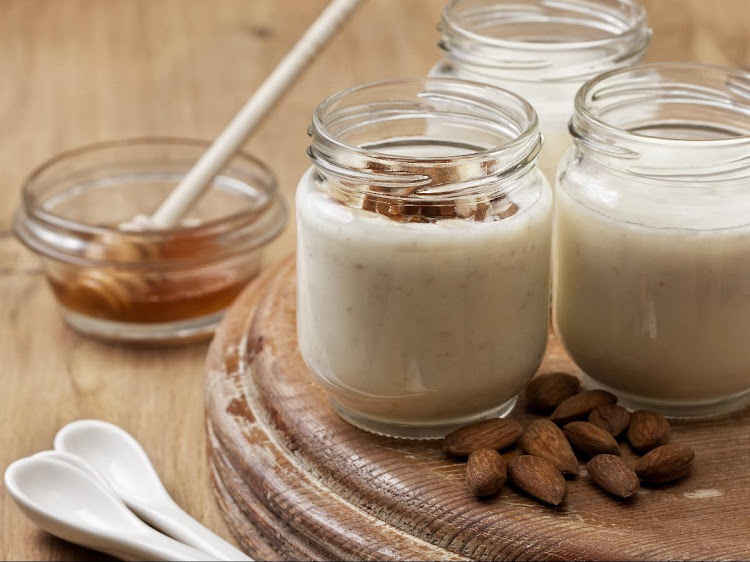 NUTTY ABOUT YOGHURT Yoghurt and almonds aren't necessarily better for you than other healthy foods.
Image: Supplied

It’s unrealistic, perhaps even irresponsible, to overstate how specific foods actively “boost” the immune system. Rather, an overall good diet — generally, not obsessively, made up of nutritious items — will make for good health. Good health will decree that the organs and cells most responsible for your immunity can function well (to put it a linear, somewhat reductionist way).

And while nutrition is fundamental, it’s not a magic cloak of protection. As the IG meditator knows, no amount of vitamin C makes up for stress, lack of sleep, smoking or no exercise. (Though even that seems highly individual — Winston Churchill, who lived to 90, famously commented: “I get my exercise being a pallbearer for those of my friends who believed in regular running and callisthenics.”)

Exercise or not, what we should aim for is not cute little magic bullets, but a diet which, in general, packs in all the macro- and micronutrients we need. Interestingly, the foods which provide the most nutrients aren’t those generally touted as “boosting”. Eggs, chicken liver and sardines rate tops for some of the most nutritionally complete foods in existence, but they aren’t going to win popularity contests.

Anyway, main thing is, don’t sweat the specifics too much. There’s no evidence showing that people who don’t have access to ginger or oranges (or for that matter yoghurt or almonds) are getting sicker than those who do. Eat the best whole, fresh food you can afford and keep your cortisol levels low.

And, as always, I’d recommend you serve it with some good thick cream on the side to feed your nerves. So much the better.

Finger on the pulses: SA chefs give the skinny on the vegan boom