Cereal killers: Eggs on toast for the ones you love most

Cereal killers: Eggs on toast for the ones you love most 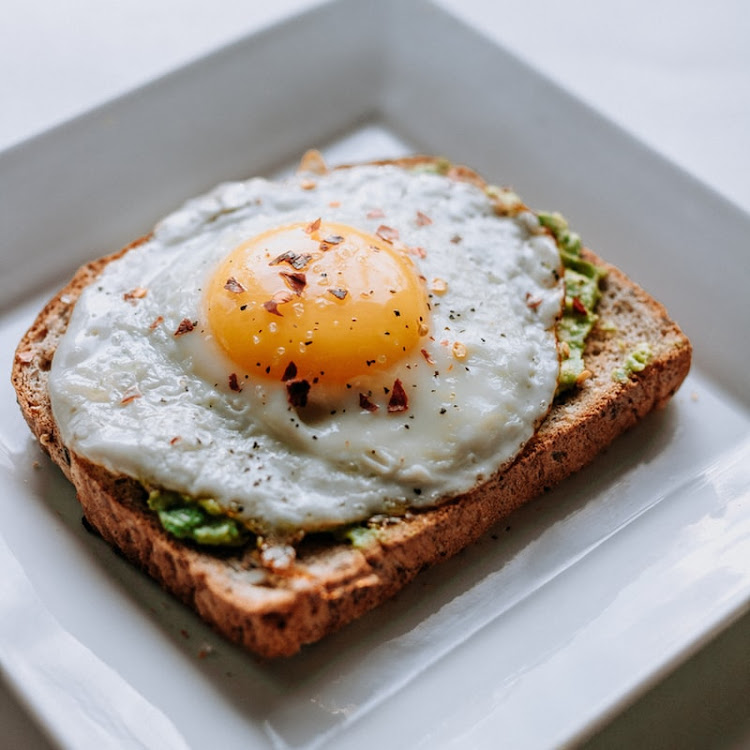 OVA TO YOU Yum.
Image: Ben Kolde on Unsplash

As the school year starts, the do’s and don’ts of breakfasting rear their annoying heads. Until recently, word on the street was that breakfast is the most important meal of the day.

In some small alleys that’s still the gospel being whispered, but the general thinking is changing. Hardly surprising, seeing as most “research” over the decades showing that breakfast eating relates to health and weight loss ... has been sponsored by cereal companies.

The myth is unravelling. It’s common sense that grownups who indulge too heartily in late-night dinners, laced with pudding and booze, are doing themselves a favour if they delay shoving more down the pie-hole at dawn. This has become quite the fashionable thing lately, with its own special name: intermittent fasting.

One could just call it “skipping breakfast”, but that seems less interesting. When you look at the usual crud that’s being skipped, then leaving breakfast out of the picture seems a good plan. 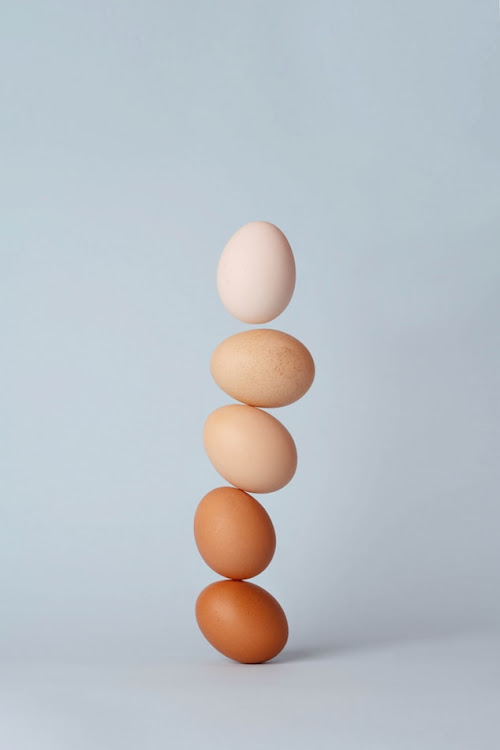 In an ideal world, breakfast for the still-growing would be bolstering and nutrient-rich. That breakfast would surely be an egg. While I abhor the notion of superfoods – and not just because virtually every item so-called has nothing super about it – a fowl’s egg certainly deserves the title. Eggs are loaded with all nine essential amino acids, full of vitamins including folate (B9), great fats, choline, calcium, magnesium, potassium, iron, selenium, zinc ... the list could go on. You’d be hard pressed to find anything with more nutrition in just 50g.

Best breakfast eggs in Joburg? Always at Pablo Eggs-Go-Bar, 4th Avenue, Melville. I have yet to find something to beat their green shakshuka.  They open at 6.30am, so if you’re more organised than our ridiculous household, you can get there before school starts!

Beyond the pale and not in the pink: salmon’s ...

Learning to love porridge needn’t be a gruelling ...

Serving you right: 2020 trends set to stir up the food scene