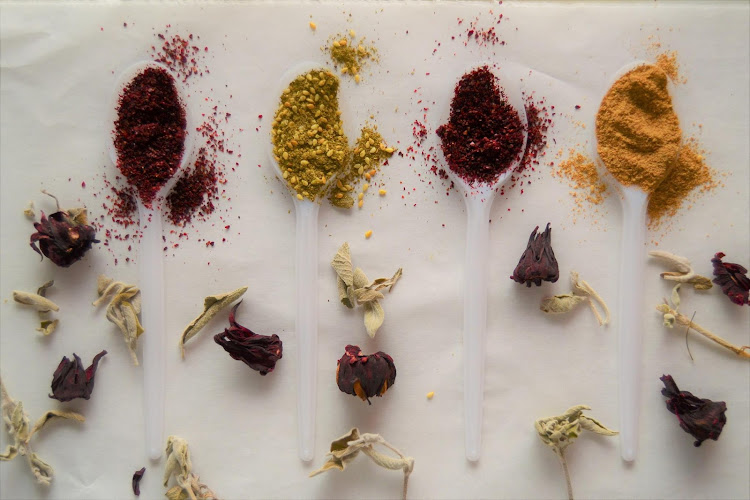 "I miss my home and my family, but the people in South Africa are truly good to us, they make being here much easier." So says Mohammad Sultan, owner of Palestinian restaurant King Arabic Sandwich in Johannesburg. He and his wife Hanan Ahmed fled Palestine in 2013, leaving behind everyone and everything they knew, on a boat whose destination they were unsure of.

They eventually docked in Durban, and during the four hours the couple spent there they asked everyone they met where would be the best place in South Africa to open a restaurant.

Sultan is a professional chef who during more peaceful times had owned a restaurant (also named King Arabic Sandwich) in Ramallah. In Joburg he cooks up all manner of authentic Middle Eastern cuisine.

"They told us Mayfair in Johannesburg was the best place, because there are many Muslims there, and so here we are," he says. 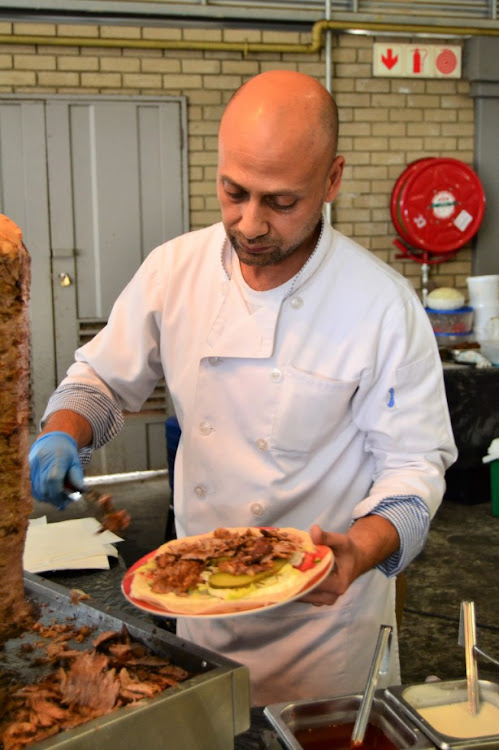 I’m sitting with the couple in their Mayfair store and it’s a bittersweet moment as almost five years down the line they are preparing to close their doors. The advice they’d been given was technically correct: Mayfair is a predominantly Muslim area, but while we are chatting and sipping on sweet hibiscus juice, Hanan is quick to point out several Somali woman walking past the door.

"There are many Somalis and Pakistanis here. We call 8th Street Mogadishu and Hanover Street Karachi, they are filled with restaurants from these countries. We are all friends, but the residents of Mayfair don’t enjoy our food. We are just not getting enough business here." 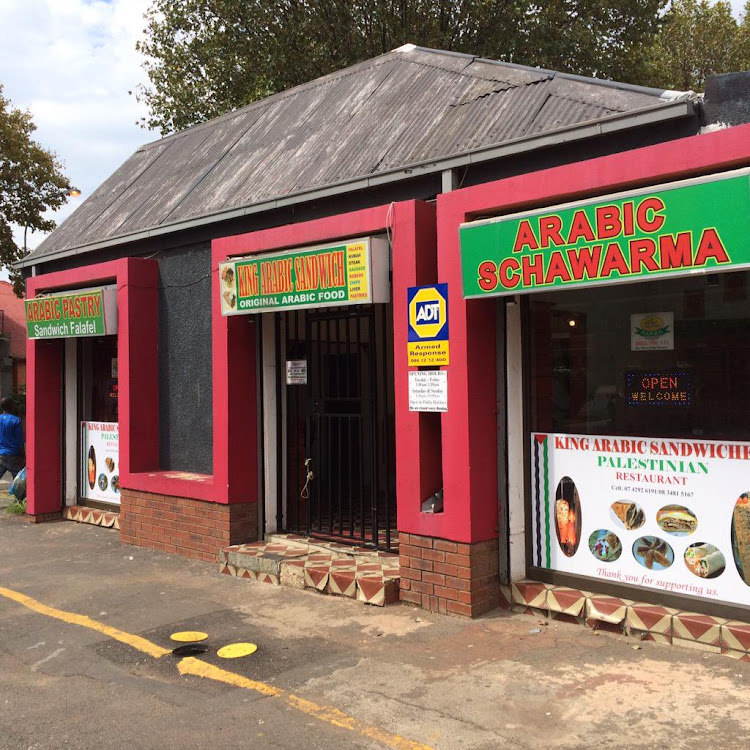 Having traded at both the Rosebank Sunday Market and the Melrose Arch Gourmet Market over the past year, the couple have found a more loyal clientele in the northern suburbs and have decided to pour their culinary energy into these roaming kitchens instead. They hope to be trading at more markets soon and are focusing heavily on the catering side of their business.

When you order from King Arabic Sandwich, the name may seem like a misnomer, as you won’t see a sandwich (as we know it) on offer.

"What you think are pies are the original Arabic sandwiches," says Sultan, referring to the golden-brown pastries complete with all manner of fillings, for which the couple have gained such a following. 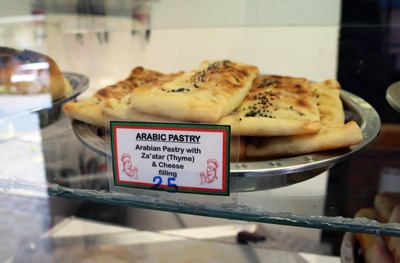 YUM One of the offerings from King Arabic.
Image: SUPPLIED

The overwhelming sense you get both when chatting to Mohammed and Hanan, and eating their food, is one of authenticity. Kind and humble people, they desperately miss their family, who they have not seen since leaving home. "We help them and send them money, but we worry about them," says Mohammed.

That said, having come from a conflicted region, where religion has caused so much strife, the Sultans are overwhelmed by the warm reception they have received from people of all religions in South Africa.

"I have friends here, who are closer than brothers, that are not Muslim," says Sultan, stressing to me the magnitude of this fact. To us rainbow nationals this may not seem such a marvel, but for Mohammed and Hanan it is unprecedented.

"We would love to go back home one day, but it would be very hard to leave the friendliness of the South African people."