Six locations you can visit 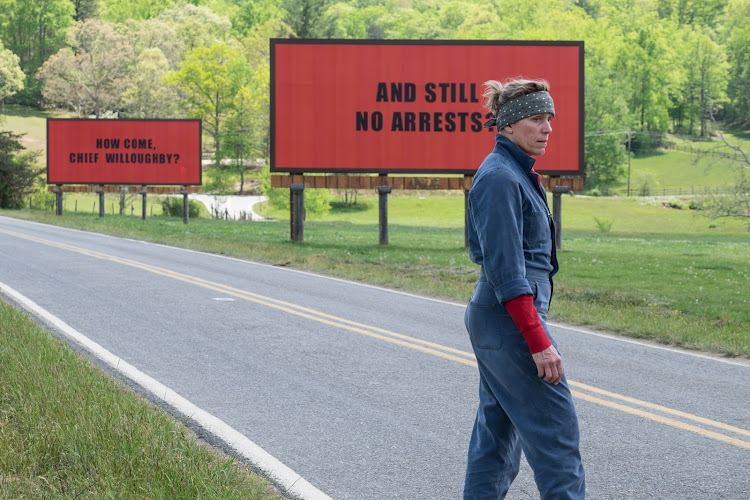 Rewind a couple of months and there wasn’t much to lure visitors to the unassuming mountain town of Sylva, North Carolina. But that is all set to change as the local tourist board hopes to cash in on the success of the hit film Three Billboards Outside Ebbing, Missouri by branding itself as the real-life version of the town.

With a population of less than 3,000, Sylva is where director Martin McDonagh shot much of his Oscar-nominated film, prompting the North Carolina tourism wizards to list a three-day sightseeing tour around notable filming locations.

They state: “In Sylva, travellers can walk in the shoes of Mildred Hayes (Frances McDormand) as she battles with her community to dig deeper into her daughter’s violent death.”

The itinerary includes the public library, the Sylva Convenient Market and General Store and Dixon’s house (which, they warn, is a private residence) as things to see in the town. 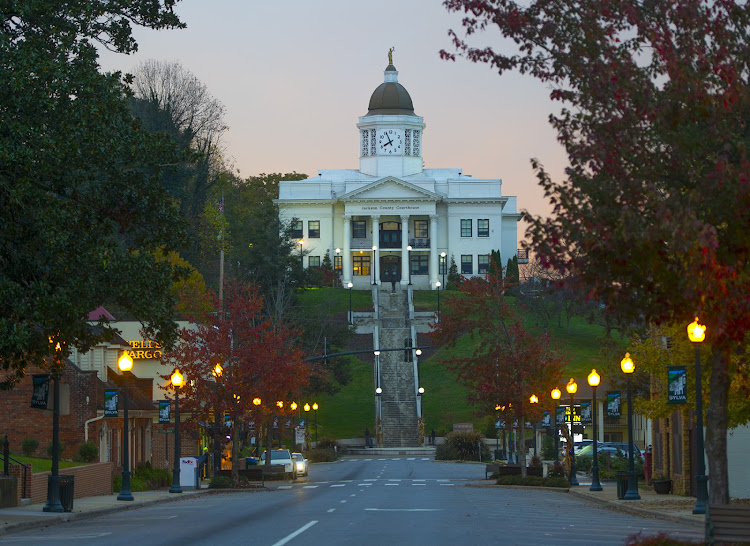 Some might be disappointed to learn that the three billboards themselves are nowhere to be seen. The itinerary reads: “Though the billboards created by the production team are no longer there, the scenic road is worth the drive.”

Sylva isn’t the first place to latch onto a fictional film or TV location to attract tourists.

Much of David Lynch’s Americana noir series was filmed in the Pacific Northwest, particularly in the Snoqualmie Valley in the hills to the east of Seattle.

Cashing in on the cult status of the series, resident David Israel runs the Twin Peaks Tour that covers the first two series, plus a new itinerary visiting the filming locations of the recent third series. Both trips start in Seattle before driving 30 to 45 minutes into the hills.

On his website, Israel writes: “The Twin Peaks Seasons 1 and 2 Tour has 21 possible locations, beginning with Laura and Donna's picnic spot. From there we travel to Twede's Cafe, (aka the Double R Diner) for a slice of cherry pie (you don't have to order cherry, but why wouldn't you?) and a damn fine cup of coffee!” 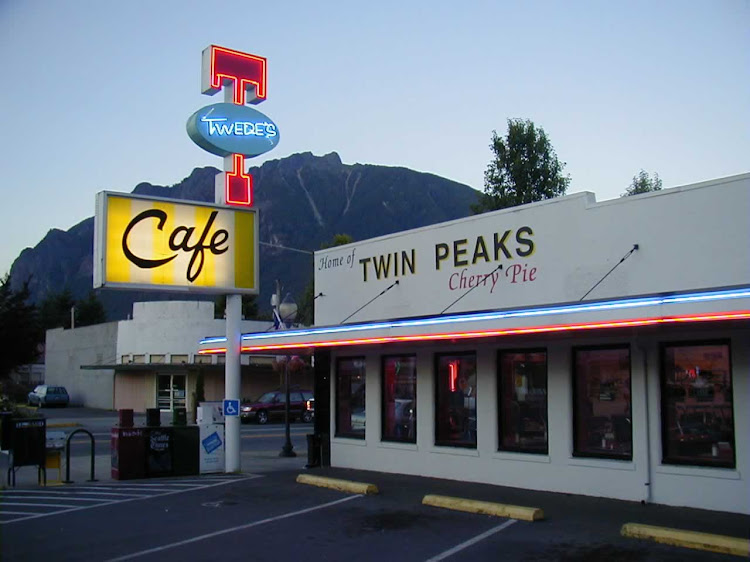 King's Landing: Dubrovnik, Croatia
As if Dubrovnik wasn’t already busy enough, the city’s status as the real-life King’s Landing has propelled it onto the bucket list of a whole new generation of visitor.

Since Game of Thrones launched on HBO in 2011, tourism in the walled city has boomed by around 10% annually. In 2016, 529 cruise ships called at Dubrovnik, bringing 800,000 passengers and prompting protests from locals that the Pearl of the Adriatic was being blighted by an overwhelming number of visitors.

On our last count, there were around fifteen official Game of Thrones tours leading fans around the series’ filming locations. There are also a number of gift shops selling mugs, pens, magnets (the list goes on), many brandishing a phrase about winter being on its way, or something. 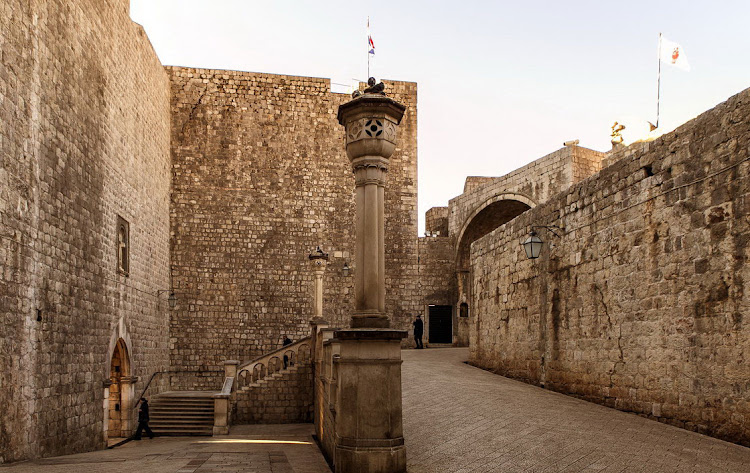 Middle Earth: New Zealand
When Lord of the Rings director Peter Jackson chose a farm in Matamata, Waikato, as the filming location of his fictional village of Hobbiton, there was never an intention for it to become a tourist attraction. Naturally, the fans followed anyway.

Jackson was lured to the site for its resemblance to an ancient English village, and set decorator Alan Lee is said to have remarked that the farm's hills "looked as though Hobbits had already begun excavations".

Beyond Hobbiton, there are plenty of other Middle Earth locations to fill a trip to New Zealand, including Fiordland National Park (or Fangorn Forest in the films) and Mount Sunday (also known as the fictional Edoras).

Several locations from Pooh's adventures can be found in and around the forest, and EH Shepard, who illustrated the books, was inspired by the distinctive heathlands, gorse and bracken of Ashdown for his drawings.

Ninety-two years after the first Winnie the Pooh book was published, a small footbridge across the River Medway in Posingford Wood still finds tourists posing with their Poohsticks in hand - it was here that the game was first played. 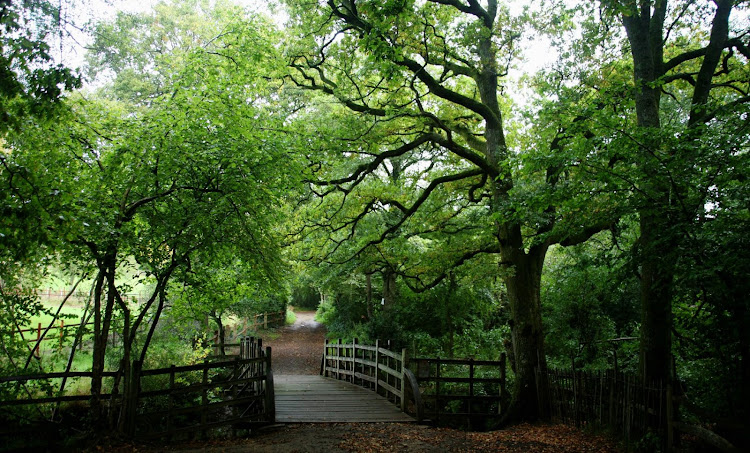 A number of companies offer tours of Highclere and other spots associated with the series, including a seven-day tour that takes in the village of Bampton, plus Oxford and Cambridge. Only "upstairs" types will be able to enjoy this, mind, as it's priced at $4,500 (R54,000) per person. 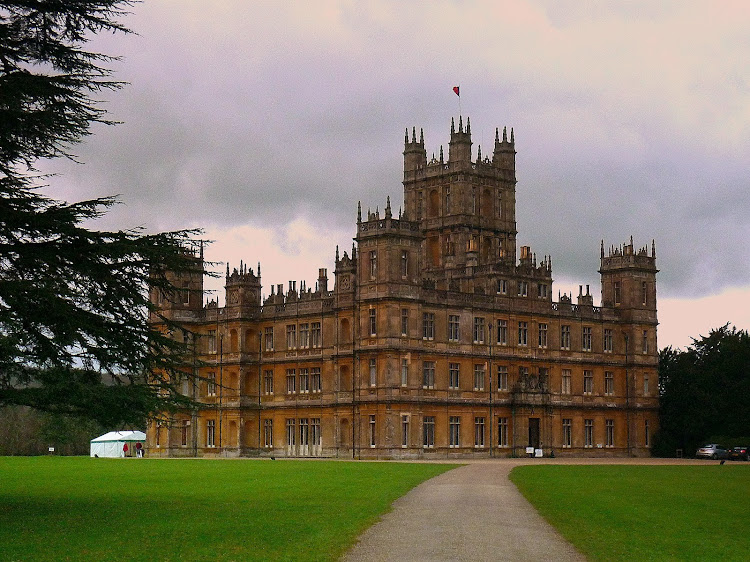 Five things a first-time visitor to London should do