Bill does it, even 4chan does it. Let’s do it too

Bill does it, even 4chan does it. Let’s do it too

Reading lists offer great recommendations, but there are some to avoid and they’re basically the same anyway 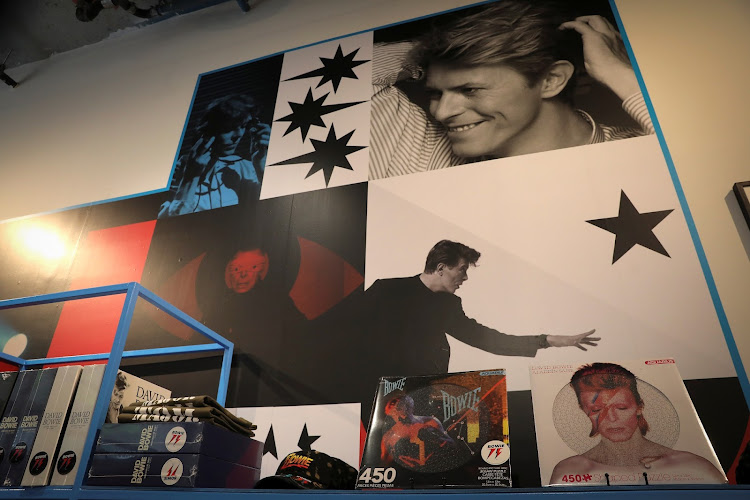 David Bowie’s is famous. Even Art Garfunkel (other half of folk-singing duo Simon and Garfunkel) has an extensive one. Bill Gates has a new one out every year. Reading lists are everywhere if you are keen to see what notable people have read and what they recommend.

Gates’s five recommendations for his 2022 summer reading list are not beach reads. The 66-year-old even admits it’s “pretty heavy for vacation reading ... There are books here about gender equality, political polarization, climate change, and the hard truth that life never goes the way young people think it will.”

On his list: the highly rated The Lincoln Highway by Amor Towles; Why We’re Polarized by Ezra Klein, an extensive psychological look into the US’s political divide; a cli-fi (climate-fiction) novel, The Ministry for the Future by Kim Stanley Robinson; and what Gates calls a masterpiece, How the World Really Works: The Science Behind How We Got Here and Where We’re Going by Vaclac Smil. I have not read these, but they are going to the top of my TBR pile. The first on his list is one I have read and I highly recommend you get it right away if you have not done so. It is The Power by Naomi Alderman, a sci-fi feminist novel about women with the ability to release electrical jolts from their fingers. It won the Women’s Fiction Prize in 2017, was named a New York Times best book of 2017 and is on Barack Obama’s top list too.

Interestingly, internet boogieman 4chan also has a reading list. Friendly warning: don’t go to that forum. It’s like the Upside Down world in 'Stranger Things', where gloom, doom, racism and misogyny operate freely.

Bowie’s favourites were mostly American classics of the 1950s and 1960s, such as Hubert Selby Jr’s Last Exit to Brooklyn, Saul Bellow’s Herzog, titles focusing on the creative process and quite a few, appropriately, on music and art.

Garfunkel has a whole website dedicated to the books he has read (www.artgarfunkel.com/library), from 1968 until today. For those who don’t want to scroll through hundreds of titles and want a quick squiz at his highlights, he lists his 150 favourite books. It reads like the canon I was taught when I studied English literature at varsity — Dostoevsky, Oscar Wilde, Henry James, James Joyce, Nabokov, Austen and so on.

Interestingly, internet boogieman 4chan also has a reading list. Friendly warning: don’t go to that forum. It’s like the Upside Down world in Stranger Things, where gloom, doom, racism and misogyny operate freely. People can remain anonymous and once that happens, everybody and their Trump-supporter uncle comes out of the woodwork. I didn’t go to the site. Rather, I had a look at its top 100 reads on Reddit. They mostly have the same top 100 books as everyone else. The canon is big on 4chan.

So what does that say about the literary canon or other 100-book lists if it is more or less the same as 4chan? I have no idea, but it’s scary that authors such as James Baldwin, Chinua Achebe, Maya Angelo, Toni Morrison or Zadie Smith are, most of the time, not featured on the best books ever lists. What does your list of top 100 books look like?

EDITORIAL | Rant all you like, politicos, we won’t bend to you