I’m not journeying anywhere or risking anything, but I’ll read ...

I’m not journeying anywhere or risking anything, but I’ll read the books

From Elon Musk’s risks to Saray Khumalo’s mountains and much more, this is what I’m curling up with in winter 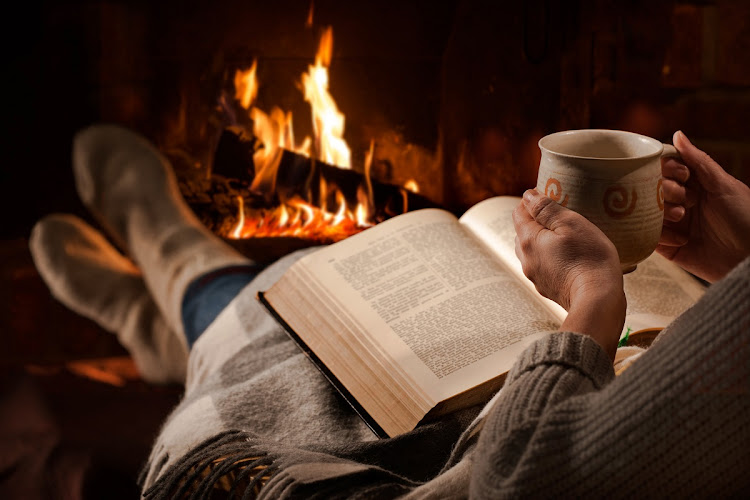 BRING IT ON What better place to be than curled up with a book this winter, even if you don't have a fireplace.
Image: 123RF/alexraths

Who doesn’t like to curl up on the couch or stay in bed reading in this cold weather? I sit in front of my gas heater (pretending it’s a fireplace) in my reading socks (they were actually marketed as such and look like bulky Christmas stockings lined with thick fleece), my faux-mink gown and many, many other layers. I do think I should invest in a pair of gloves as my hands are the only part of my body that freezes when I read. 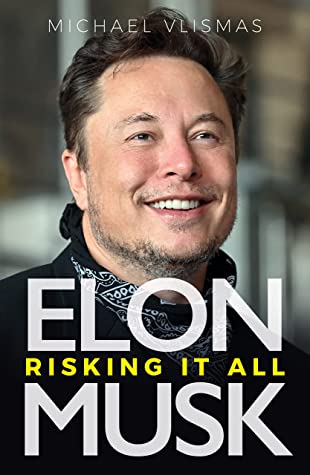 Author Michael Vlismas went to school with Elon Musk, so has insight into what shaped him.
Image: Supplied

There’s no shortage of new books coming out this month to keep me entertained in front of my heater. There’s a new biography called Elon Musk: Risking It All, which is quite insightful on the Twitter rustler’s life. Journalist and author Michael Vlismas attended the same school as Musk and has an intimate knowledge of the environment that shaped him, which makes this one of the better bios on the billionaire.

On the Rocks: A Memoir of a High-functioning Alcoholic is 39-year-old Thando Pato’s story of living in denial about her drinking. On the surface her life looks aspirational — a high-powered career, chic flat, snazzy car and so on. It’s only when she takes a year’s break from the wine that she is forced to confront her anxiety and depression. She returns to drinking, thinking she can moderate it, but then is diagnosed with breast cancer. Pato writes about talking to her therapist: “Shame that I can drink so much all the time. Shame that I am not 100 percent in control of this. Shame that drinking rules so much of my life. The bravado that I display to the world is an illusion of control. The shame is the pink elephant in the room, and I dance around it as I tell her my stories.” 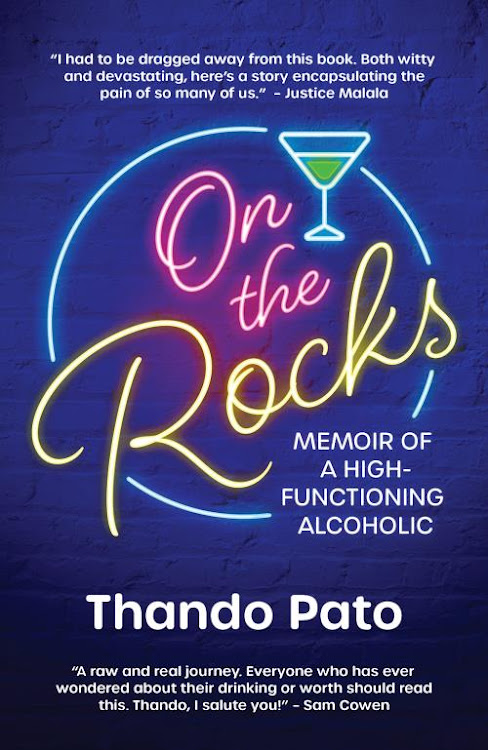 When Thando Pato stopped drinking for a year, she was forced to confront her anxiety and depression.
Image: Supplied

I’m no hiker, mountain climber — I am an indoors person who enjoys reading about people who do those adventurous things, so My Journey to the Top of the World by Saray Khumalo will be on my list this month. The blurb: “From her childhood in Zambia and Zaire, to a corporate career in South Africa, through marriage and motherhood, Saray harboured one overriding ambition: to reach the summits of the world’s highest mountains. She first summited Mount Kilimanjaro, and then others, but her ultimate goal was to conquer the world’s highest mountain, Mount Everest. After three unsuccessful attempts, Saray became the first black African woman to summit the world’s highest peak. Her success was hard-won, though — along the way, she suffered severe personal setbacks, serious health issues and life-threatening injuries.”

I don’t read mystery novels and thrillers so much as inhale them, so here’s a quick list: Girl, Forgotten by Karin Slaughter; The Fallout by Yrsa Sigurdardottir (another Reykjavik novel with Freyja and Huldar!); Bad Actors: Slough House Thriller 8 by Mick Herron (also watch the adaptation of his first novel on Apple TV called Slow Horses. It stars Gary Oldman leading the ragtag bunch of British Secret Service rejects); A Kiss After Dying by Ashok Banker; The Surgeon by Tess Gerritsen (a Rizzoli and Isles); With a Mind to Kill by Anthony Horowitz (the new James Bond novel); No Less the Devil by Stuart MacBride; and The Murders at Fleat House by Lucinda Riley.

I think that’ll do.

Is it Usain Bolt? A fleeing Gupta? No! It’s the savannah’s super speeder

EDITORIAL | The way we treat our children must be a determined, ongoing ...