It’s book fair season, so allow me to hammer out the chemistry

It’s book fair season, so allow me to hammer out the chemistry

A feast of books is released each April, so let’s not mess about. Here’s what’s on offer 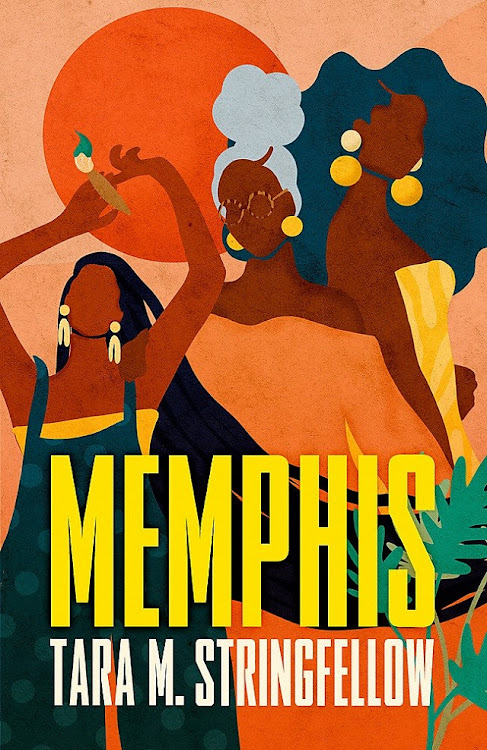 There are months in which an abundance of books is published. April seems to be one of them, maybe in preparation for all the festivals. And yes, they are happening IRLFC (in real life, fingers crossed), which I am excited about.

The Open Book Festival took place in Cape Town last week, the London Book Fair is scheduled for April 5 to 7, the Franschhoek Literary Festival from May 13 to 15 and the Kingsmead Book Fair will take place in Johannesburg on May 21. So save those dates! 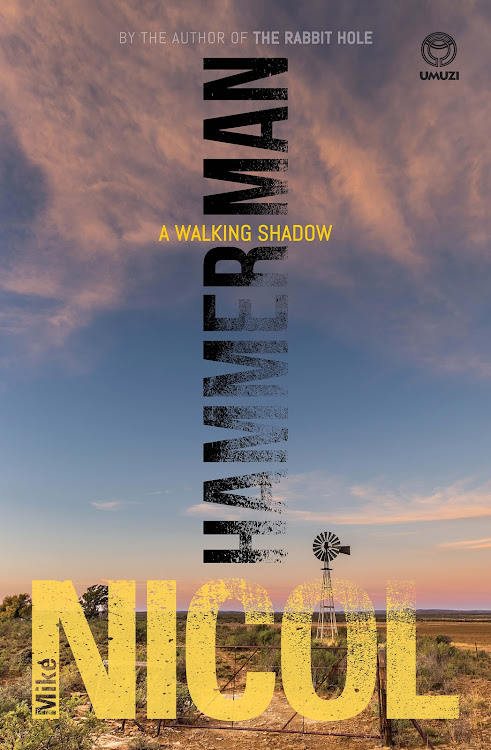 If you're into crime, this might do it for you.
Image: Supplied

As for books, there are so many to choose from. I want to read them all, but there are not enough hours in the day. So these are just the top five in my to-be-read pile.

First up is Mike Nicol’s Hammerman: A Walking Shadow, his last featuring Fish Pescado and his partner, Vicki Kahn. The plot sounds over the top, but then reality is stranger than fiction (apologies for the cheugy clichés). In this case, it could have easily been a story in the Sunday Times. The blurb is: Children find a body in the Strandfontein sand dunes. A populist politician is gunned down outside parliament. His number two executed in bed with a high-class escort. A cabinet minister is shot leaving a security estate. A cop is assassinated in his car. Another in his beach house. And it all ties back to the murder of Swedish prime minister Olof Palme in 1986.

If you have not read a Peter Swanson novel, I am envious because including his new one, Nine Lives, there are eight solid thrillers on offer. I never see the twists coming. In this one, nine strangers receive a list in the post that contains their names. As one does, they dismiss it as junk mail — until bad things begin happening to them. FBI agent Jessica Winslow, who is on the list, is determined to find out if something binds them or if this is just the work of a random psycho. 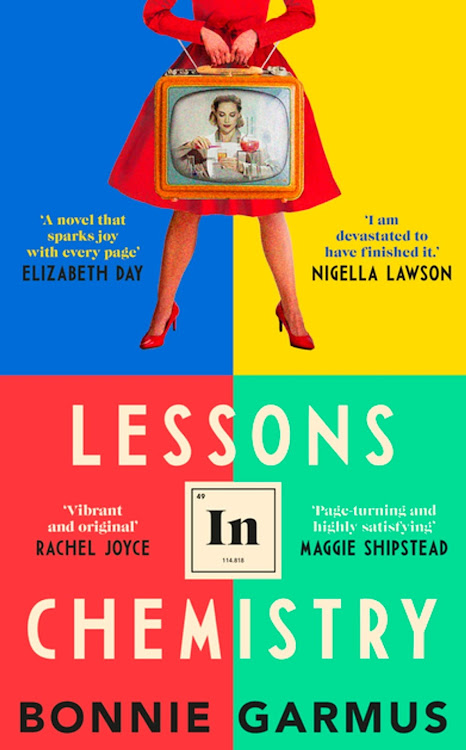 Bonnie Garmus's offering focuses on the reluctant star of a beloved US cooking show.
Image: Supplied

As I’ve said before, I’m a big fan of all things food and Lessons in Chemistry by Bonnie Garmus is about a woman who becomes a star of a cooking show. It’s the early 1960s and chemist Elizabeth Zott is struggling to find acceptance at work, the Hastings Research Institute, among an all-male team. Love, life, stuff happens, and she becomes a single mother and the reluctant star of America’s most beloved cooking show, Supper at Six, her unusual scientific approach to cooking (“combine one tablespoon acetic acid with a pinch of sodium chloride”) proving revolutionary.

The follow-up to the strange and wonderful Black Leopard, Red Wolf by Marlon James will soon be on shelves. Called Moon Witch, James again draws on a rich tradition of African mythology, fantasy and history to imagine an ancient world, a lost child and an extraordinary mystery.

Sarah Lotz novels are sometimes hard to pin down. They cross genres seamlessly and effortlessly, and often I am left with a feeling of content bewilderment when reading her books. Her latest, Impossible, is billed as a romantic science-fiction fantasy. Nick (“Failed writer. Failed husband. Dog Owner”) and Bee (“Serial dater. Dress maker. Pringles enthusiast”) accidentally connect via email (or i-mail), fall in love and after trying to meet in person, realise they live in parallel universes. After reading a few chapters, I’m hooked, and need to know if they could/would get together and how, or just what the hell is happening. 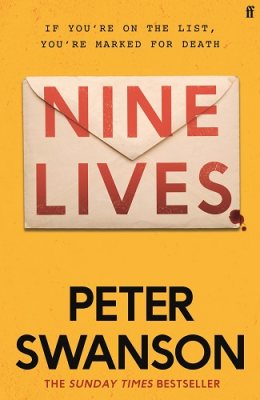 This is the eighth thriller from Peter Swanson.
Image: Supplied

Memphis by Tara M Stringfellow is a debut novel about three generations of a Southern black family who live in Tennessee. In 1995 Miriam flees her abusive husband with their two daughters, returning to live with her sister August in the house they grew up in. But by doing so, family secrets are unearthed and she realises she is part of generations of women who have had to struggle through life’s most difficult challenges. We learn about Miriam’s mother Hazel and how she managed to live through her husband’s lynching in the 1950s. According to a shout by Robert Jones Jr, New York Times best-selling author of The Prophets: “Memphis is an evocative, compelling tale that mines the depths of collective black pain to arrive at something that might be, for once, black healing. Writing in the ancestral tradition of stories passed from one generation to the next — relived, revised, revealed — Tara M Stringfellow assembles an endearing and unforgettable cast of characters who find strength in vulnerability, safety in art and liberation in telling the truth. This is a shining, splendid testimony in the vein of Gloria Naylor, Delores Phillips, Ayana Mathis and Honorée Jeffers.”

I think this will be a busy reading week, never mind month.

Don’t dare imagine that the pandemic is over. It’s only just begun

Ignoring criminal charges is just part of the ANC process