What are you wading for? Vamoose! The violent imposter is here

A WORD IN THE HAND: INVASION

What are you wading for? Vamoose! The violent imposter is here 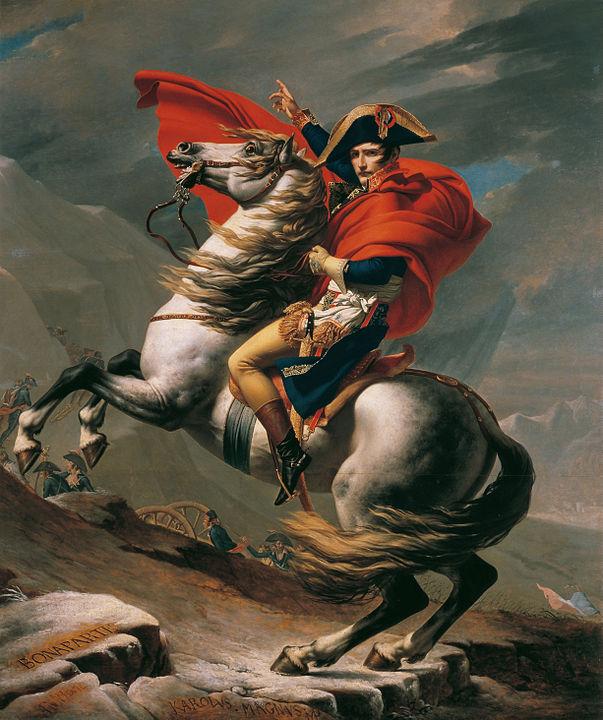 Last week I wrote about violent words, such as “smash”, that have invaded restaurant menus. It is interesting how words that originally described great big scary things lose their power when they become attached to more mundane things, such as potatoes.

One of these words is “invasion”. We have stopped hearing constantly about the invasion of the polyphagous shot hole borer beetle, which was widely predicted to wipe out all the old trees in SA. Either it has called a ceasefire or perhaps people have grown bored of hearing about it.

There are all sorts of other invasions involving insects, diseases, tourists and aliens. We speak of land invasions, space invaders, home invasions and the invasion of privacy.

It seems to me, however, that since the original sense of invasion — “an assault, attack, act of entering a country or territory as an enemy” — has been dominating global news, “invasion” does not appear as frequently in reference to lesser evils (or weevils).

While it is true that beetles, bacteria and battalions can all be brutally invasive, one of the most invasive species in the history of humankind is language, and specifically the English language.

Perhaps it feels flippant or disrespectful to talk about an invasion of caterpillars in one’s garden when there is an actual armed invasion going on elsewhere.

Invasion comes from Latin roots meaning “to enter violently” but its progenitor was the Proto-Indo-European “wadh”, which meant simply to go, to walk, or to wade.

In the 12th century, invade took on the mantle of a harmful incursion. Before that I presume people would lightly say, “let’s invade the mall” or “let’s set out for a brisk invasion round the block”.

Other words that come from the same family include dysentery, embargo, enema, enteritis, entrails, imbroglio, immolate, imposter and intestine.

While it is true that beetles, bacteria and battalions can all be brutally invasive, one of the most invasive species in the history of humankind is language, and specifically the English language.

In The Language Wars, author Henry Hitchings writes: “Wherever English has been used, it has lasted. Cultural might outlives military rule. In the colonial period, the languages of settlers dominated the languages of the people whose land they seized … Yet even where English has been denigrated as an instrument of colonialism, it has held on — and in most cases grown, increasing its numbers of speakers and functions.”

Hitchings points out that the two main challengers, both of which have more first-language speakers than English, are Spanish and Mandarin, but he doesn’t envision either tongue invading and conquering any predominantly English-speaking country any time soon.

All this is of scant comfort to the Ukrainians. Most already speak Russian as well as Ukrainian but linguistic dominance is not enough for Putin.

Incidentally, whatever has happened to the shot hole borer beetle? Perhaps it has vamoosed back to its homeland in Southeast Asia?

“Vamoose” is a word of Spanish origin (as Hitchings writes: “The colonists’ languages practised a sort of cannibalism”).

Vamoose comes from the same root as invade and also originally meant simply “let’s go” but it took on more combative connotations in the 1800s.

The first time I read the word “vamoose” was in a US comic strip. I liked it immediately. It is still widely used in English, mostly in the US, as a synonym for “get lost”, “go away” and other less polite expressions used when one wants a person to exit one’s vicinity.

If only words worked on invading armies.

Zulu royals fight on, despite Cyril’s nod for king