Twins seem to be in vogue again in the literary world, with a number of recent releases featuring them 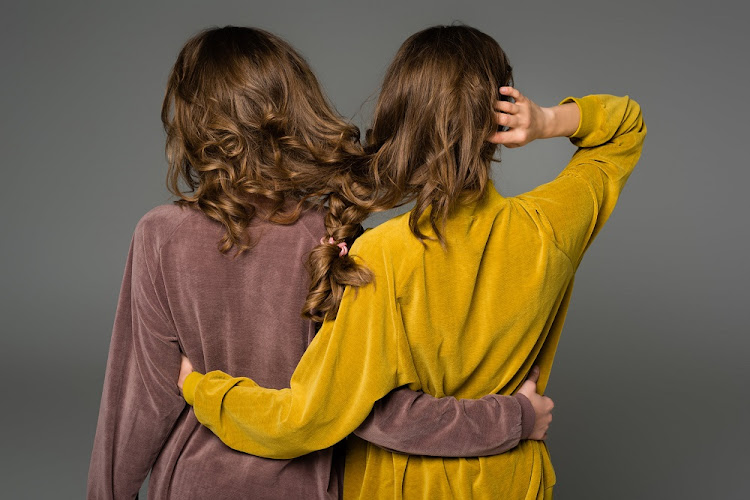 FOOD FOR CREATIVITY From Shakespeare to Arundhati Roy, twins have always held a fascination for writers.
Image: 123RF/lightfieldstudios

Her Perfect Twin by Sarah Bonner has a tagline that reads: “Your New Obsession”, and it could easily become that. It’s addictive reading from the get-go. Megan finds strange pictures of herself on her husband’s phone. She can’t remember posing on their bed in such a lurid way, nor purchasing and wearing an electric-blue bra. Later, scrolling through her estranged identical twin sister’s Instagram, she notices the same blue bra peeking out from Leah’s dress. But Chris, her husband of four years, has never met her sister, for very good reasons. So what is going on? Not good things obviously, but who is to blame, Chris or Leah? It’s available in stores now and I highly recommend getting it if you want a solid, twisty, domestic thriller. 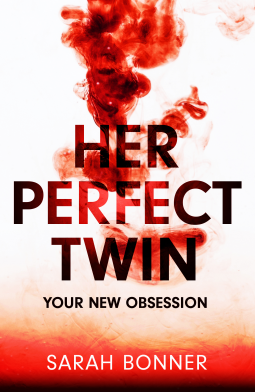 If solid, twisty, domestic thrillers are your obsession, get this.
Image: Supplied

This is not the only book this year to feature twins. Just like the “girl” and “woman” trend (I snort-laughed at the title of the new Netflix series The Woman in the House Across the Street from the Girl in the Window, a so-so spoof on all of those thrillers), twins are again in vogue to tell thrilling stories or look at the eternal issue of nurture versus nature.

Now there’s Vietnamese poet and author Quan Barry’s latest novel, When I’m Gone, Look for Me in the East (out at the end of the month). Described as luminous by her publishers (love the word luminous), it’s also about an estranged set of twins, this time brothers in Mongolia who set out to find the reincarnation of an important spiritual leader. One is a novice Buddhist monk, the other has renounced religion, and their relationship and faith are tested during their travels. 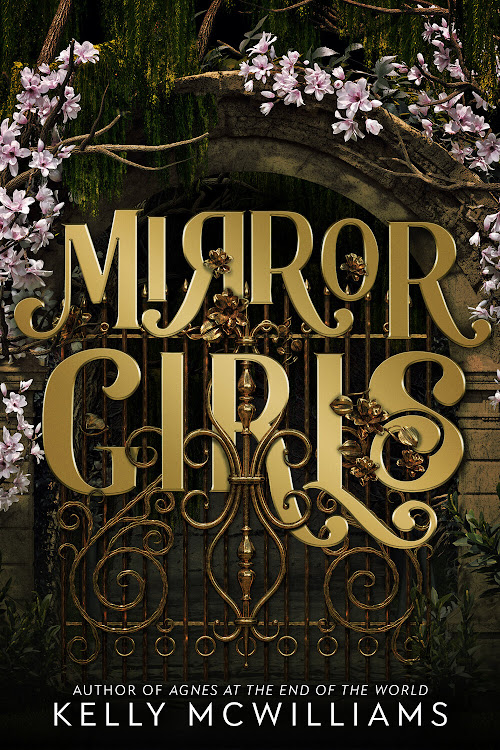 Kelly McWilliams' gothic horror is about biracial twins who are separated after their parents are killed.
Image: Supplied

I still enjoy reading young adult books. They are often “safe spaces'' where issues can be hashed out without the dominant voice of the past being the only one that seems to matter. I can’t wait to read Mirror Girls by Kelly McWilliams (coming out in March). It’s a gothic horror set in 1959 about biracial twins who are separated after the lynching of their parents. They are raised on opposite sides of the Jim Crow divide. If you enjoyed The Vanishing Half by Brit Bennett I suggest you put this on your TBR list now.

First Born by Will Dean is out in May. Molly lives her much-preferred quiet and structured life in London, whereas her identical twin Katie is her total opposite — in New York, Katie lives gregariously and spontaneously. When she dies, Molly steps out of her comfort zone and goes to the Big Apple to find out what happened to her. Molly, of course, finds herself in strange and dangerous situations.

I’m sure as the year progresses there will be more #twinning novels out. Could be a new obsession.