Restaurant ‘inspections’ and other goose-steps of creeping ...

Restaurant ‘inspections’ and other goose-steps of creeping Nazification

SA needs humane immigration policies. After all, foreigners contribute to its economy, which needs every cent it can get 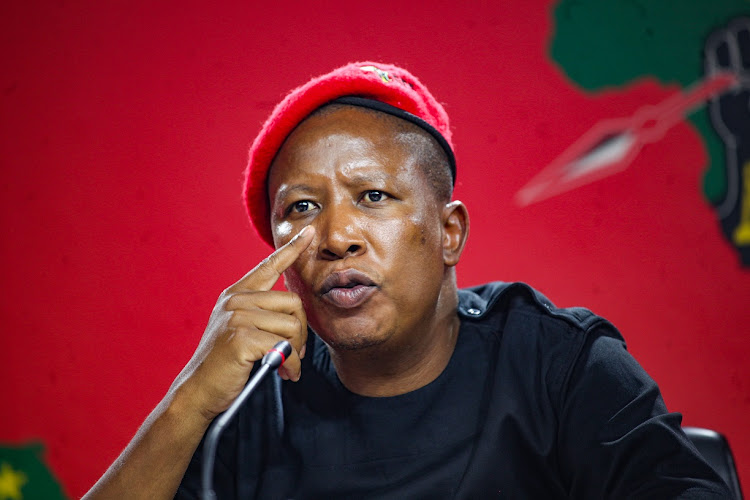 Recently, talking to a barber from an Asian country I’d rather not name, I learned he had been in SA for the past 14 years, all of them illegally. Looking at him in the mirror as he busied himself with the ever-diminishing task my hair presents, he told me family members who had sought their fortunes in Italy and Saudi Arabia were able to regularise their stay in those countries within five years. But in SA, despite applying to home affairs every year for permanent residence, he is refused. And every year, without exception, he pays the required bribe to officials to somehow extend his stay by another year. If he wasn’t a criminal before he came here, he is one now, and more proof that instead of a forward-looking policy on immigration, we have spawned an illegal cottage industry in bribes and fake permits.

Cutting hair seems a natural fit for my barber, who is small in stature and very serious-looking. But what talent he may have is nothing compared to the talent and fortitude he has no doubt drawn upon to make a living, out of nothing really and in a country with sky-high unemployment. Even in his illegal status he employs a few people beyond immediate family, and pays rental for a shop, and for a house to live in. Whether he pays income tax or not I wouldn’t know (how could he as an illegal?), but he’s certainly good for the 15c to the rand we hand over every time we spend, and the petrol tax and rates and taxes and so forth. His is a quantifiable revenue addition to the national pool.

Contrary to thinking that is said to be “populist’’, but is really just xenophobia dressed up as policy doubletalk, the expulsion of my barber from the country, should such an eventuality arise, would contribute nothing to the national wellbeing and would do even less to promote the transformation of the economy. If anything, it would only cause harm and more hardship.

A right-thinking country would obviously snap him up as a citizen, or at least a permanent resident. One could argue that were he to be deported from SA, his place could be filled by someone local, but it wouldn’t be. More likely is that another store will stand vacant, jobs will be lost and a quantum of tax revenue will have left through Johannesburg’s OR Tambo airport.

What he has created in his small shop is “wealth’’, and is more or less equal to the value he has added. But it’s an intangible thing, this wealth, and almost impossible to transfer. It consists mostly in an enterprise that is the result of the forethought and the risk-taking of one man, and the continued and rigorous application of his effort and creativity. His initiative is entirely the consequence of free enterprise, which strictly speaking is often illegal in SA.

A right-thinking country would obviously snap him up as a citizen, or at least a permanent resident.

So much of our real economy is conducted in the shadows, illegally. It is here where tens of thousands of people make a living away from the dead hand that is the ANC government, which stifles enterprise and blithely paves the way for rapacious private capital interests (with a healthy BEE add-on, of course) to extract even more from the poor, an increasing number of them subsisting on grants. This economy in the shadows is not the exclusive preserve of undocumented foreigners, but it is where many of them have to operate to eke out their living. They are doing jobs that exist entirely because they have been self-created of necessity. They’re employer and employee in one person.

With the ANC casting around for scapegoats as the possibility of a hung election result in 2024 looms, and persisting with ruinous policies that destroy jobs, the high-mindedness in respect of Africa and foreigners has given way to a hard-headed, some would say cynically opportunistic, approach. In this muscular, expedient version, we’re urged to toughen up against foreigners and not let the feared taint of xenophobia deter us from speaking our minds, which are presumed to have been silently suspicious of outsiders in the first place. We’re encouraged to embrace the “legal immigrant’’ fiction, which is what former US president Donald Trump promised by threatening to deport millions of Latin Americans living in the US illegally, some of them for decades.

The Zimbabwean exemption permit saga is an example of a policy stance that is xenophobia cloaked in the camouflage of law and order on the immigration front. Will an already stretched police force go door-to-door to find “illegals” who are, after all, breaking the law? Will neighbours become informers, reporting the “crime’’ that is an illegal Zimbabwean mowing a lawn? His lawn?

The Zimbabwean exemption permit saga is an example of a policy stance that is xenophobia cloaked in the camouflage of law and order on the immigration front.

Revolutionary bon vivant Julius Malema’s recent ‘’inspections’’ of a few restaurants to monitor whether too many foreigners were being employed is just the latest (goose)-step in normalising the creeping Nazification of attitudes towards immigrants, especially those from other countries in Africa. Our politicians have been shameless in stoking xenophobia under the guise of a “man in the street’’-type policy, which panders to prejudice and gives a nudge of assent to the voter that a dash of xenophobia is natural, not to be confused with “violent xenophobia”.

People making a living, and paying some taxes, and even employing other, local people, should be honoured: instead we want to send them home, preceded by a few weeks in a comrades-owned detention centre to concentrate their minds about any idea of a return. The government wants to promote the fiction that up to 200,000 Zimbabweans will be free to apply to live in SA if they are able to satisfy the requirements of the Immigration Act. They might as well apply for a US Green Card.

Humane immigration policies are a case where solid 1994-style human rights also make good economic sense. Barring the proceeds of crime, our fiscus needs every cent it can get. All jobs matter, but you wouldn’t say so with legislation being promised to limit the employment of non-nationals.

“Xenophobia-lite” is more desperation tactics from a party whose leading lights gave the destruction of Zimbabwe a standing ovation in the first place.

Fifa boss’s remarks were wrong, but Africa must stop scoring own goals