A WORD IN THE HAND: DUCK 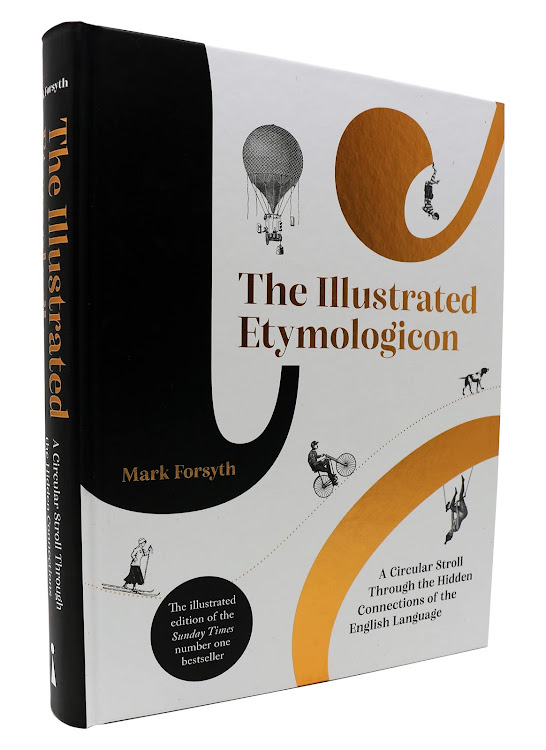 It was with great joy that I read a press release this week, issued by an entertainment advisory guide, that promised a list of “yummy restaurants”.

It has been years since I digested a yummy restaurant. As a general rule I find the minimalist decor and starched white tablecloths a little hard to swallow, not to mention the duck that has been sitting in the stockpot for a tad too long.

Another delight this week was delivered in the form of an email headed “South Africa is at a Cross Roads”.

I couldn’t agree more. When driving home on Wednesday night after the insane storm that broke over Johannesburg, I found the roads torrential and crumbling and they made me very cross indeed.

I didn’t spot any ducks surfing in the deluge that overflowed from gutters and stormwater drains, but that’s not to say they weren’t there, unless they were sitting put (or perhaps sitting pretty, when it comes to the better-looking ducks).

The idiom “a sitting duck” is derived from an actual live feathered duck that will not leave its nest — where it squats to keep either its eggs or ducklings warm — even with the barrel of a hunter’s gun on its bill.

Metaphorically speaking, a sitting duck (similar to the unfortunate fish that finds itself shot in a barrel) is an easily targeted victim/scapegoat/whistleblower who will not desert her post or defend herself, either out of ignorance or perhaps due to a sense of righteousness.

Ducks are also plentiful on the cricket pitch. While no one has satisfactorily been able to answer the question, “What’s a duck worth, Lewis?”, everyone knows that going out for a duck applies to a batsman dismissed without scoring any runs. (As opposed to going out with a duck, which is an entirely different kettle of bestiality.)

Speaking of ducks, British word nerd Mark Forsyth, who published a wondrous collection of English oddities titled The Etymologicon in 2011, has just brought out a hardback illustrated version of his “circular stroll through the hidden connections of the English language”.

This is an unashamed attempt to capitalise on the success of the first book by bringing out a prettier and more desirable-looking version, but that’s fine if it means more people get to enjoy Forsyth’s magnificent meanderings.

There’s a lot more in the book, and I recommend it for those nights when you’re waiting for the leak detector to arrive after your bathroom has mysteriously flooded following a storm of gargantuan proportions.

Also, it comes with extra footnotes and tidbits, such as the snippet at the bottom of page 287 (a footnote referring to the disputed origins of the term “love” in tennis), which states: “It is, though, true in cricket, where a zero was referred to as a duck’s egg, which then got shortened to duck.”

I don’t know about you, but this I did not know.

There are other pleasing things in Forsyth’s collection. One involves the word “robot”, which was coined in the Austro-Hungarian empire in the 1800s to describe a peasant allowed to work a small patch of his own land in return for also tilling the acres of his lord and master.

Forsyth has excavated an 1854 quote by an Austrian aristocrat who complained about the shameful progressiveness of the day, writing: “I can get no labour, as the robot is abolished and my tenants have now land of their own, which once was mine to cultivate.”

It’s a little chilling how apt that sentence might still be when the entities we now know as robots — machines endowed with artificial intelligence and exponential learning capacities — choose to follow their own paths instead of those programmed for them by humans.

And there is this: the word “robot” might in times past have referred to an indentured-labour system, but it was no less dehumanising than our current automated definition.

There’s a lot more in the book, and I recommend it for those nights when you’re waiting for the leak detector to arrive after your bathroom has mysteriously flooded following a storm of gargantuan proportions.

Some might argue with a few of Forsyth’s observations and conclusions (which is part of the point of books like this) but they are never less than entertaining. I find him a kindred spirit for the way he wanders willy-nilly and hither-and-thither from word to word, because every language, and especially English, leads us down a rabbit warren of highways and byways and gutters and storm drains.

Speaking of “willy-nilly”, it happens to be one of the winners of this year’s Washington Post word contest, in which readers are asked to supply alternate meanings for common expressions.

Coming in at number five, the person who submitted “willy-nilly” redefined it as “impotent”.

Which is what we all sometimes feel, metaphorically speaking, when it storms, when it floods, or when so-called yummy restaurants leave us crossly sitting on the overcooked duck of the day.