Panashe Chigumadzi discusses, among other things, why it’s hard for white people to claim knowledge of ubuntu 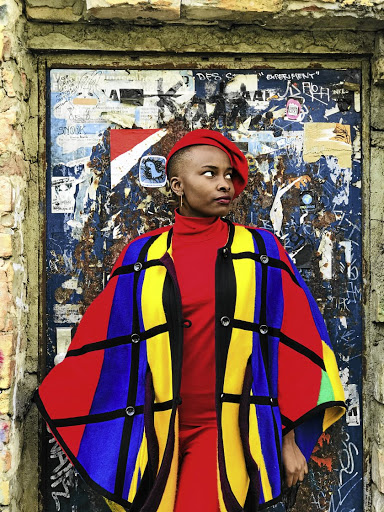 Chigumadzi explains why it is important that black people are not distracted by racism, puzzling through the conundrum that it cannot be avoided in analysis and activism, but that aspects of the justice project require white people to work on and among themselves without black people present.

Thereafter the discussion takes a historical turn, reinscribing black consciousness into the public discussion by focusing on the radical challenge to liberalism. Chigumadzi emphasises the importance of African epistemologies that are often marginalised in conversation and scholarship, showing by way of example how important it is to know and draw on the work of radical black thinkers from Africa who illuminate concepts such as racial capitalism.

McKaiser and Chigumadzi then tease out a concept of ubuntu as an ethical doctrine infused with radicalism and distance it from liberal interpretations that bypass the hard work required to meet the demands thereof. Chigumadzi talks us through her recent Sunday Times column that explains why it is not easy, when properly understood, for white people to claim knowledge of ubuntu, let alone show it off. McKaiser expands on the challenge presented by ubuntu by focusing on “recognition” in interpersonal relations, but cautions against the assumption that a radical understanding of ubuntu makes it a philosophy to be avoided. Rather, he argues, it is an invitation for white people to reconcile themselves to their humanity, recognising that they have also been scarred by white supremacist ideology.