We all have a role to play in building an inclusive nation, so let’s put blame aside and wake up to what needs doing UNACCEPTABLE Pit latrine toilets at Boikhutso Primary School in Limpopo. The ANC government fought all the way to the Supreme Court of Appeal (SCA) to try to dodge taking responsibility for five-year-old Michael Komape's death in a pit latrine.
Image: Supplied

In Panashe Chigumadzi’s excellent article “Can white SA live up to Ubuntu?” (Sunday Times, January 9 2022), she writes, among other things, about how black people refer to themselves as “abantu” and to white people as “abelungu”. Interestingly, Zulus refer to themselves as abantu and other ethnic groups, consequently, are not seen as abantu.

This phenomenon was highlighted, for the umpteenth time, during an episode of the Real Housewives of Durban. One of the housewives asked if another woman was “umumtu”. It caused a furore. The notion of Zulus not regarding black people of other ethnic groupings as abantu is a conversation for another day ...

Chigumadzi’s parting shot is “white SA, nixolisa ngani?”. In other words, how do white people own up, financially, to their forefathers’ (mis)deeds.

White SA cannot conveniently claim ubuntu without putting its money where its mouth is. But the billion-dollar question is: who must take the monumental accountability for the fact that, almost 30 years into the “new South Africa”, SA has the most unequal society in the world? Is the burden on white people to make this a more equal country?

Lest it be conveniently forgotten, it was the predominantly black government elected by a predominantly black population which, for whatever reason, decided to keep the wealth tax recommendation of the Truth and Reconciliation Commission (TRC), chaired by Archbishop Desmond Tutu. These days it is nauseatingly fashionable to call the late Arch “our moral compass”, but when it mattered most the powers that be ignored him.

Just a friendly reminder that more than 300 cases that were referred to the National Prosecuting Authority (NPA) by the TRC for prosecution were ignored by “our government” for more than 20 years, and counting. 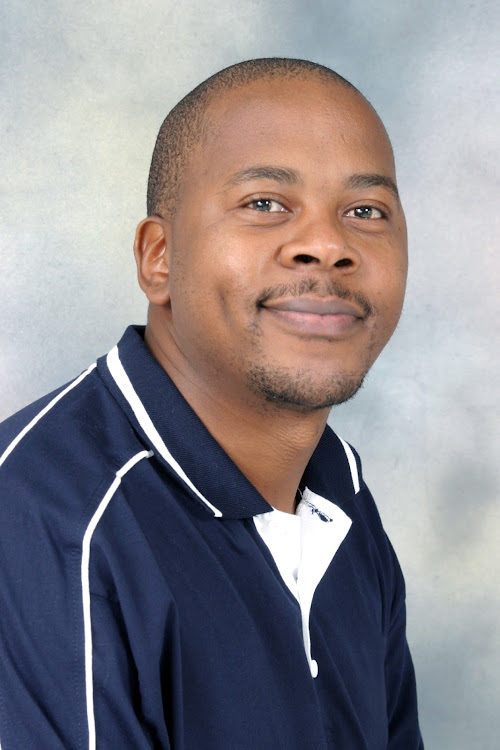 I struggle with the idea of putting a burden on white people to lead the economic transition. In this scenario white people are the ones who end up at fault because they refuse to do what is morally and legally right. When white people become the centre of what needs to be done, we erroneously do not hold our black leaders to account for their faults because “white people do not want change and they do not want to change”.

By blaming white people, black people sheepishly admit their powerlessness in steering the ship to full emancipation of the majority of people of this country. In this scenario, black power becomes a choir of hapless and helpless complainants talking among themselves about something they can never change.

The issue of land is a difficult and emotional one. Hence, since 1994, besides the same rhetoric, there is no administration that has shown practical and absolute resolve to change the status quo.

As things stand, the land patterns will continue as they are for the next 30 years, if not more. What makes you believe, all of a sudden, that things will change? Do we black people expect white people to hand over the land? Dream on!

Is there political will to effectively and efficiently deal with structural issues in SA? If so, why are things not changing?

White South Africans, as direct and indirect beneficiaries of unjust systems that oppressed others for centuries, must not only acknowledge this, but play a meaningful role in building an economically inclusive nation.

Equally important, if not more so, we must also have the following conversations: which government in the 1990s decided — notwithstanding all the challenges facing SA at the time — to spend billions on arms? And don’t we, today, have idling military jets because of lack of maintenance?

Which government decided to import an unsuitable system called “Outcome-Based Education” and, while at it, dropped the pass rate so that a pupil who gets 20% (in mathematics nogal) is promoted to the next grade?

The quality, or lack thereof, and substandard workmanship of the so-called RDP houses has been documented by the media for decades. Which government destroyed the rail industry to such an extent that poor (read: black) people are forced to use more expensive alternatives?

More than a quarter of senior managers in the public sector do not have the required qualifications and credentials, but when a cadre has to be deployed, a cadre will be deployed. Suck it up.

Must we simply forgive and forget the audacity of the ANC government to fight all the way to the Supreme Court of Appeal (SCA) in an attempt to dodge legal responsibility for five-year-old Michael Komape drowning in a pit latrine at a school in Limpopo? I wonder how much the “government by the people for the people” spent on legal fees to fight this R1.4m claim.

The billions that are annually siphoned from the fiscus to sustain the lavish lifestyles of the select few could go a long way towards helping “our people”.

In isiZulu we have a term, “ukudlula”. It means there is a line that must never be crossed and, if it is, there is no longer hope for you.

Don’t we think we have leaders who have crossed that subjectively imaginary line? Or has the line, while our focus was elsewhere, been moved a further 300km towards the Zimbabwean border? Didn’t people who stole money earmarked for Covid-19 personal protective equipment (PPE) cross the line? Don’t we think people who siphoned money earmarked for Nelson Mandela’s funeral crossed the line?

How can we even start justifying that three out of four young people, some of them graduates, are unemployed? As a result, some end up as drug addicts, others criminals.

Show me a single company in the JSE top 40 which, from an ownership perspective, reflects the demographics of the country. Dololo!

This, therefore, is my assertion: we move on from what white people have or have not done, or ought to do or have done, to black people: Nilaleleni? Why are you asleep at the wheel?

Sihle Khumalo is the author of ‘Dark Continent My Black Arse’ (Umuzi).

I feel, therefore I am: Cape neuropsychologist sheds new light on the mind