I now plan to focus on little things, but dream for myself and sports people that there’ll be more and events go ahead 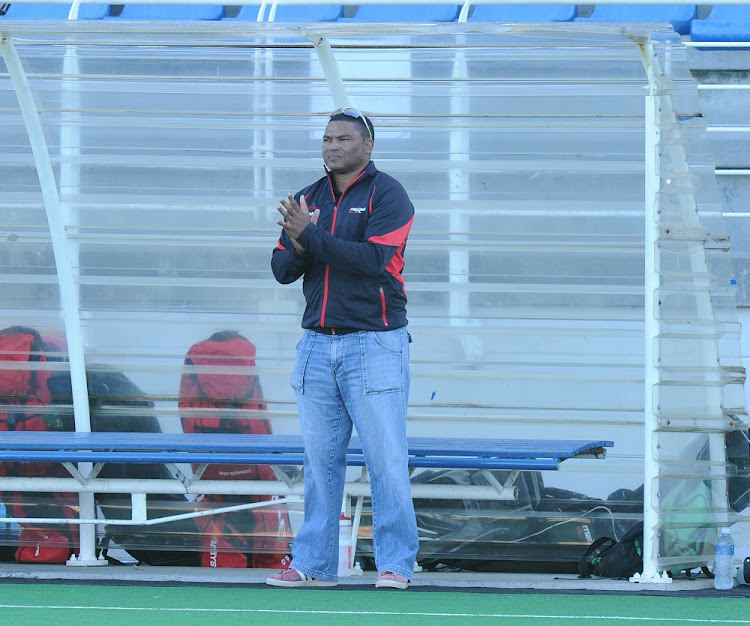 GONE TOO SOON Fabian Gregory is among the sports people who have succumbed to Covid-19.
Image: Peter Heeger/Gallo Images

Stumbling into 2021 with Covid-19 wasn’t exactly the best start to the year, but beating a virus that has pushed the health-care system to beyond capacity deserves some reflection.

For all that the mortality rate is supposed to be low in SA, at a little below 2.7%, I knew four people who died in the weeks I was down.

A fifth person, a good friend, surrendered to a terrible depression that ignited in the hard lockdown last year and never let up. He is among the indirect victims of this virus.

A sixth guy I know went to hospital struggling to breathe, but he survived and is doing well now.

I’ve been lucky, able to recuperate at home. Even when I woke up in the early hours of December 17 with my lungs feeling like they’d been painted with oil.

I had had bronchitis the week before, but had responded well to antibiotics and recovered to full health, or so I thought.

The moment I felt that tightness in my lungs on December 17 I immediately suspected Covid.

My doctor wasn’t convinced until a few days later when my sense of smell went. By then the coughing was persistent and the flu-like muscle aches and fatigue had set in.

On Christmas Eve I learnt I was positive, as were two other former schoolmates on our SACS matric 1984 WhatsApp group. They, too, got through it without drama.

But the next morning the news filtered through that one of our former maths teachers had died.

Allan Mullins was disabled in his early twenties when he mistimed a wave and dived into shallow water, injuring his neck.

He shuffled around on crutches, but he did everything the other teachers did, commuting between his classroom and the staff lounge for breaks, and coaching teams.

He was a great teacher and possessed the cheeriest of dispositions.

It didn’t matter if you were a dunce or a boffin, you looked forward to his classes. I hadn’t seen him since leaving school, but the fondness remained.

In 2008 I wrote a series of articles about how he had made his mistress his personal assistant, a promotion, sources told me, that came with a pay rise.

Under his watch ASA slid from a cash-rich, sponsor-blessed organisation into the red, and though the presidency was a non-executive position, he received what was tantamount to a salary.

Chuene was ousted by the SA Sports Confederation and Olympic Committee (Sascoc) for his mishandling of the Caster Semenya gender-testing debacle in the build-up to the 2009 world championships.

He popped up again to give evidence to the ministerial committee investigating corporate governance issues at Sascoc in 2018.

For all Chuene’s faults, athletes said he always listened to them. That’s a rare quality.

Right now there is still great uncertainty, but through it all I plan to find joy in the small daily moments of life.

There was no love lost between us, but still, his death came as a shock. I never wished the man harm.

Mluleki George, who was at the helm of the fight for non-racial sport, followed soon afterwards. Then former SA women’s hockey coach Fabian Gregory perished.

Nearly halfway through January and I’m still feeling the residual effects of Covid.

I don’t know what this year is going to look like and whether sports events such as the Olympics and the Lions rugby tour will go ahead.

I hope they can proceed safely because the cancellation of an event like the Tokyo Games will be a psychological hammer blow for many athletes who have spent the past four-and-a-half years training for it.

Right now there is still great uncertainty, but through it all I plan to find joy in the small daily moments of life; my wife’s smile, the dogs playing robustly in the garden, our ancient half-feral cat sleeping in the crook of my arm and, hopefully, occasional catch-ups with mates.

Good luck for the year ahead.

Nothing could have prepared me for two weeks of Covid hell