A superstar does not necessarily a best-selling author make

A superstar does not necessarily a best-selling author make

Just ask Billie Eilish and Piers Morgan, who have millions of social media fans but don’t seem to interest readers 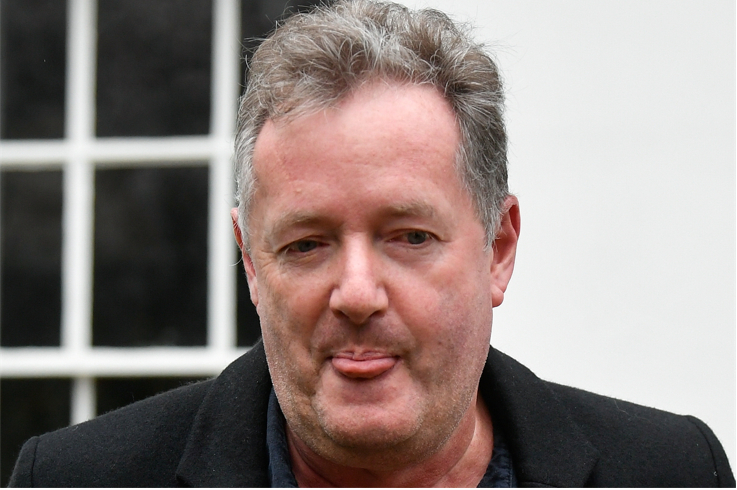 FAIL Journalist and television presenter Piers Morgan has 1.8-million followers on Instagram and 8-million on Twitter, yet has only sold 5,650 copies of his book in the US.
Image: Toby Melville/Reuters

Sometimes it’s easy to predict which book will be a best-seller, but as the New York Times wrote recently, a potential writer with a major social media following is not necessarily that author.

Publishers are becoming increasingly sceptical of concluding book deals with people based on their social media assets. It seems it’s one area where influencers can’t turn their digital cache into sales.

The New York Times lays it out. A book written by singer Billie Eilish would be a sure bet, considering she has 97.2-million followers on Instagram and 6-million on Twitter. However, her self-titled “memoir” has only sold 64,000 copies since its release earlier this year in the US, which, to be fair, is an incredible amount, but nothing compared with the numbers projected.

Her website sells it as such: “Now in her first book — a stunning visual narrative journey through her life — Billie is ready to share more with her devoted audience for the first time, including hundreds of never-before-seen photos. This gorgeous book will capture the essence of Billie inside and out, offering readers personal glimpses into her childhood, her life on tour, and more. It will be a must-have for every fan.”

Readers are a savvy, discerning bunch. Just because you have millions of fans does not mean your book will sell if it’s just another way to advertise your spiel and brand.

“Published simultaneously with the book, Hachette will release a stand-alone audiobook of exclusive, unique content in which Billie reflects on her life. Including never-before-told stories and recollections from her personal life and career, from the early years to her breakout success and including memories shared by her parents, this is an audiobook like no other — providing a truly intimate window into her journey, in Billie’s own words.”

It could be that fans are not interested in her truly intimate journey. Maybe it’s oversharing or perhaps it’s because the book is naff and vapid. Will Smith, with a mere 56.9-million followers on Instagram, has written what could probably be the best-selling memoir of the year. His book, with self-help guru Mark Manson, is number one on the charts. Smith definitely overshares in his book, but it’s not superficial, mostly. It’s sometimes quite dark. He writes about how he considered killing his dad for all the abuse and pain his father caused him and his mother, how his son Jaden wanted to legally separate from him when their movie, After Earth, bombed and tripping under the influence of ayahuasca.

Readers are a savvy, discerning bunch. Just because you have millions of fans does not mean your book will sell if it’s just another way to advertise your spiel and brand. According to the New York Times article, controversial British journalist Piers Morgan’s book, Wake Up: Why the World has Gone Nuts, has sold only 5,650 print copies in the US. He has a following of 1.8-million on Instagram and 8-million on Twitter.

Eilish’s eponymous debut perfume is doing much better than her book. It has just been released in the US and has sold out already, according to its purchasing website, billieeilishfragrances.com. Maybe because it smells like teen spirit and “unfolds with soft spices, rich cocoa and creamy vanilla”.

Ramaphosa and Malema have missed a golden opportunity with land bill