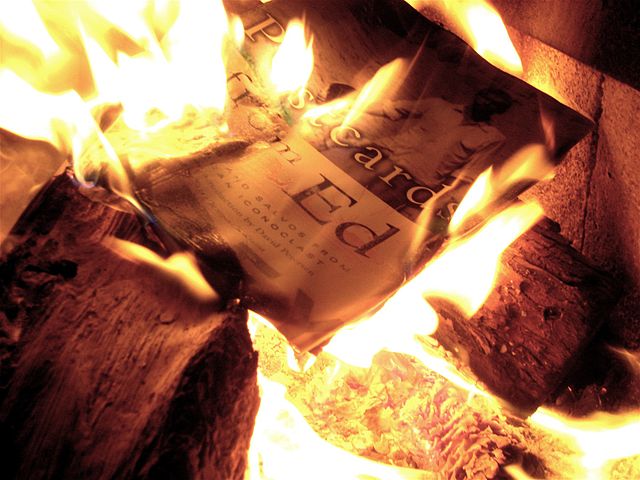 HOW BIZARRE The burning of books is not new. The first recorded incident dates back to 213BCE in China.
Image: Wiki Commons

The world is in flames. School districts in the US are now endorsing book burning.

Business Insider has reported that two members of the Spotsylvania County School Board in Virginia advocated the burning of certain books, according to the Fredericksburg-based Free Lance-Star newspaper. This as the school board directed staff to begin removing “sexually explicit” books from library shelves after voting 6-0 in favour, the Lance-Star reported. The board has plans to review how certain books or materials are defined as “objectionable”. Courtland representative Rabih Abuismail and Livingston representative Kirk Twigg both championed burning the books that have been removed. “I think we should throw those books in a fire,” Abuismail said. Meanwhile, Twigg said he wanted to “see the books before we burn them so we can identify within our community that we are eradicating this bad stuff”. 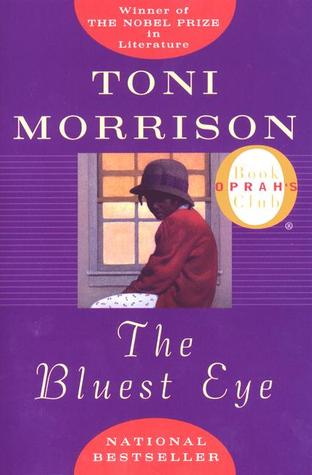 OFFENDER In Kansas, a school board wants to ban Toni Morrison's 'The Bluest Eye'.
Image: Supplied

And what exactly is this “bad stuff”? Novels that include LGBTQIA+ characters and storylines. One parent was alarmed by the availability of “LGBTQIA+ fiction” that pupils could access via the library app. The book that caused the parent’s alarm is 33 Snowfish by Adam Rapp, which The American Library Association named Best Book for Young Adults in 2004.

And that’s not all. Governor-elect of Virginia Glenn Youngkin’s main campaign mandate was to ban critical race theory in schools. He ran an ad featuring a mother who tried, in 2013, to get Beloved by Toni Morrison removed from her son’s English curriculum. The mother said the book contained “some of the most explicit material you can imagine”. And it does — the horrors of slavery and the psychological and debilitating effects it has on generations. The mother didn’t think this was appropriate for her son to know.

This is not an extreme case. A recent poll showed most Republicans oppose teaching critical race theory and four in 10 oppose teaching the history of racism in the US. Apparently they don’t want their children to be burdened with this knowledge. In Texas, state representative Michael Krause began a “review” of books that “contain material that might make students feel discomfort, guilt, anguish, or any other form of psychological distress because of their race or sex, or convey that a student, by virtue of their race or sex, is inherently racist, sexist or oppressive, whether consciously or unconsciously”.

And in Kansas, a school board wants to ban The Bluest Eye, also by Morrison, and August Wilson’s play, Fences. The list goes on. The banning and book burning in the US is getting pretty ridiculous. The reasoning, even more so.

Book burnings have been happening for ages. A cave somewhere was probably set alight because someone didn’t like the drawings on the walls. However, the first recorded incident dates back to 213BCE in China.

No matter what, I can’t fathom how anyone could throw a book into a fire. Unless it is the end of days and there’s nothing else to burn to keep warm and alive. Or it’s a book by Jeremy Clarkson. Just kidding.