To bake a tart or to be one? A sorry ghost has many options

A WORD IN THE HAND: TART

To bake a tart or to be one? A sorry ghost has many options 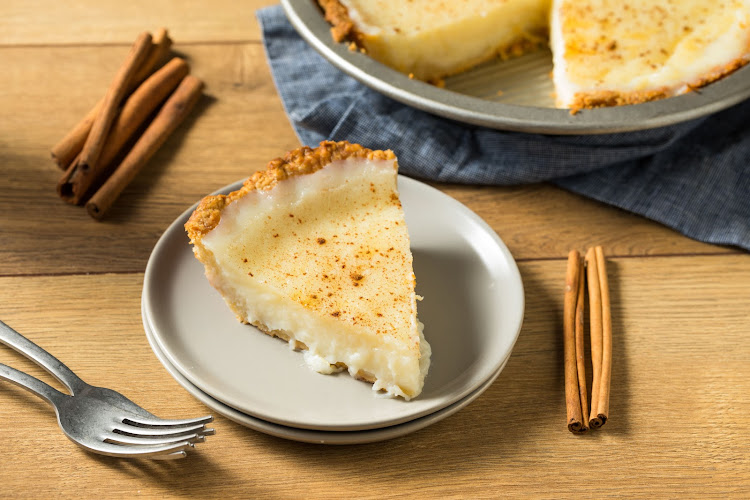 Some of the comments about the expedience of his half-baked attempt at exoneration have been somewhat tart.

“Tart”, in this instance, means “sour”, but the language hand has many other fingers in such a multifaceted word.

Tart is a hardworking little word. Like people and cats, some words are lazy and some are so full of energy they are exhausting to be around.

The word “lazy”, for example, will get out of bed only when you pour a bucket of iced water over it, poke it with a sharpened stick and force it into service as an adjective.

Other words, among them quite a few rude ones, will do almost anything for a living. They hate idleness and are always looking for new ways to fill their time. These words have day jobs as well as night jobs and do a bit of moonlighting in between.

Take “tart” (oh go on, take one — eat and be merry for tomorrow you may diet). It can be a verb, an adjective and not one but two types of noun.

According to the Online Etymology Dictionary, tart started its working career in the late 14th century. It came to English from the Old French tarte, a flat, open-topped pastry.

That delicious French upside-down fruit pie called Tarte Tatin, incidentally, is believed to have been created by one of the Tatin sisters at their hotel in the 1880s. Legend has it that, in the absence of a fire extinguisher, this skilled pastry cook tried to smother a pan of burning apples by throwing a circle of dough over it. She then sensibly shoved the smoking pan into a hot oven, as recommended in the health and safety manual. The result, when removed from the oven and turned out onto a plate, became a famous dessert, but it is nothing short of a wonder that Mme Tatin was ever allowed in the kitchen again.

As a noun, this kind of tart is used to describe pies big and small, open and closed, most of which contain a sweet filling. But when sitting in its second office and doing duty as an adjective, tart means sour or acidic. This is because these two tarts are not sisters.

The other, tarter claim is that it comes from ‘jam tart’, which was derogatory slang for an attractive woman.

The adjective, first used in the 1520s, comes from the Old English teart, meaning sharp or severe. Lemon tarts can be tart, of course, but most tarts are not.

Which brings us to another (sometimes feathered) hat worn by the noun tart. There is some dispute over where this tart came from. It has been used since the second half of the 19th century as a term for a woman of flexible morals and dubious cooking ability. One theory is that it is a shortening of the endearment “sweetheart” (sweettart, for those less adept in the spelling department).

The other, tarter claim is that it comes from “jam tart”, which was derogatory slang for an attractive woman.

“Raspberry tart” has nothing to do with women, attractive or otherwise. It is Cockney rhyming slang for an emission of bodily gas, which is how “raspberry” came to describe a rude noise made with the lips and is now the title of a prize awarded to terrible films.

Movies that win a raspberry award are so bad that they become cult classics every film buff must see, which just shows you how we should never see things in black and white.

Not content with being a floozy, a fruit pie and a sourpuss, tart is also a verb. Almost always coupled with “up”, it means to make more beautiful — or more garish, depending on one’s taste.

You can tart up a pudding by topping it with cherries, tart up a house with a fresh coat of paint and a few garden sculptures, or tart up a tart with some dangling earrings and a slash of lipstick.

Tart should be commended for the enthusiastic way in which it embraces multiple roles. It feels a little impersonal calling this word “it”.

Sometimes I wish English had followed the path of languages that assign a masculine or feminine gender to words. In Italian, French, Spanish, Portuguese and even German, the word tart (or her equivalent, of which the French in particular have many forms) would be respectfully referred to as “she”.

On the other hand, best we leave things as they are. English she is difficult enough already. Maybe FW’s so-called apology left a tart taste in your mouth and made you wonder about the nature of his (the oldest?) profession, but that too is neither here nor there.

Budget sounds good save for the underspending on realistic outlook