A WORD IN THE HAND: SHOT 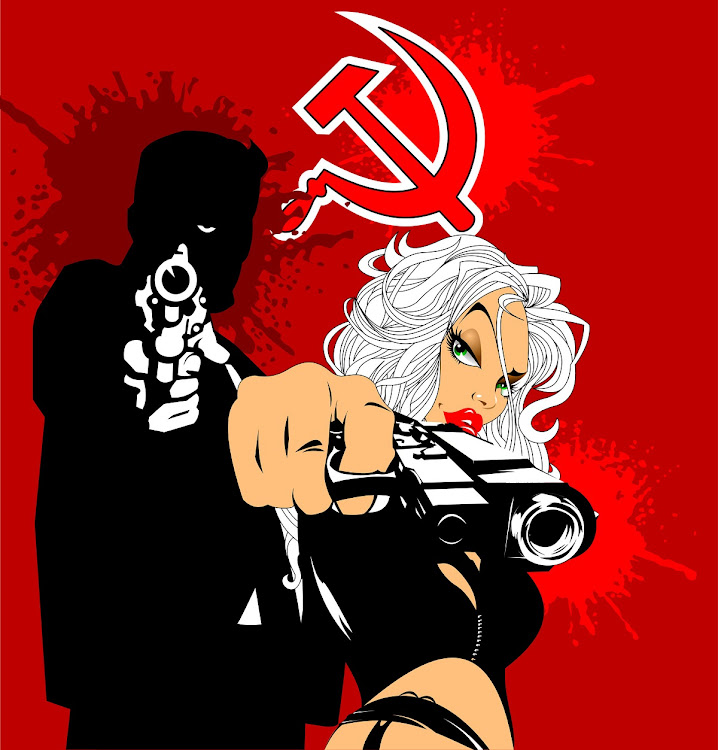 NO REST If SA's politicians were as hardworking as shoot, shot, shots and shooting, the country would have a shot at prosperity.
Image: 123RF/sababa66

It might seem in poor taste to talk about metaphors involving firearms after the misfiring of a prop gun that mystifyingly contained live ammo, but that terrible incident is not the target of this column.

It was not the film-set tragedy, but rather an unusually well-worded press release that shot shooting to the top of my mind.

“Tourism gets a shot in the arm” was the header of a communiqué hailing the opening of global travel routes to vaccinated adventurers.

This snappy phrase might not sound all that inspired on the surface, but trust me, when you have to sift through a thousand “sneak peaks” every week, anything even slightly correct and vaguely original in the PR realm is worth celebrating — as, of course, is the return of tourist dollars (and pounds and euros) to SA.

Shots and shooting, like actors and forex traders, tend to be hardworking words.

Some words have an easy life. “Squiriferous” and “tabernarious” sit around knitting scarves most of the time, because they are hardly ever called into service. Words such as “please”, “sorry” and “I was wrong” don’t get out much either, but let’s not, as the Americans say, go there.

Other words, such as shot and shoot, are not given a moment’s peace in which to do their tax returns.

“Shoot” does not refer only to the emitting of a bullet from a gun. Long before gunpowder was invented, arrows could be shot from bows and balls could be shot at the mouths of goals.

Take a shot in the dark and guess how many idioms and other expressions there are that involve the words “shoot” and “shot”. There’s no prize at the end of the shooting gallery, because I don’t know the answer and I’m not going to hazard a shot at it in case I am shot down in flames for getting it wrong.

Shot glasses, from which strong liquor is discharged down throats, get their name from the throw meaning of shoot (as in to shoot at a basketball net). Throw-back glass didn’t sound quite right, and 'throw-up glass' was worse, so shot glass it is.

Most of us shoot the breeze every day without realising how often we call the shots. We have mugshots taken for our identity documents. Snapshots have fallen out of common use, except in the figurative sense, but we take screenshots on our electronic devices. We speak of hotshots, big shots and long shots.

Some say “shoot” when asking for the unadorned truth. Speakers of South African argot say “shot” instead of thank you. We’re always overshooting the mark or staying within earshot. The upshot of all this is that sifting through books to mark all the uses of shot and shoot is enough to give you bloodshot eyes. You might need a shot in the arm before you feel up to reading again.

“Troubleshoot” is a relatively recent addition to the shooting range. Every manual for every appliance, computer program and dog collar has a chapter on troubleshooting. This annoying word means exactly what it says: to take aim at a sea of troubles and, by superior firepower, end them.

There really is no point in including a troubleshooting section in manuals, because no one will ever read it (nor any of the other chapters), but that’s no reason why it shouldn’t simply be called “help”.

Not all derivations of shoot are as troublesome. “Shoot the moon” is a largely neglected phrase that should be brought out of retirement and pressed back into active service. My friend the Online Etymology Dictionary gives its original meaning as “depart by night with one’s goods to escape back rent”. Nowadays we’d call that “doing a runner”, which doesn’t sound nearly as romantic.

Shooting the moon is still occasionally used to describe silly dreams, fanciful wishes and unattainable ambitions. “Potshot” has also evolved far beyond its original meaning. A potshot used to mean a missile fired at an animal by someone who wanted to eat said animal (put it in the pot) rather than someone who was shooting for sport. Today, however, a potshot is a synonym for a cheap shot — a mean and unwarranted insult — which is quite the opposite of what it used to be.

If some shooting phrases are now shot, others are too much with us. Shot glasses, from which strong liquor is discharged down throats, get their name from the “throw” meaning of shoot (as in to shoot at a basketball net). “Throw-back glass” didn’t sound quite right, and “throw-up glass” was worse, so shot glass it is.

Lastly, there is the parting shot, which if you want to be fancy you can call a Parthian shot. Long before shot glasses were thought of, when people still took potshots with good intentions, Parthia was a kingdom near Persia, famous for its mounted archers, who could shoot just as straight while retreating as they could when advancing. I’ll leave you that to think about until next week.