For real change, SA must vote with its head, not its heart

For real change, SA must vote with its head, not its heart

If voters want SA to prosper, they need to stop basing their choices on struggle credentials, ethnicity and colour 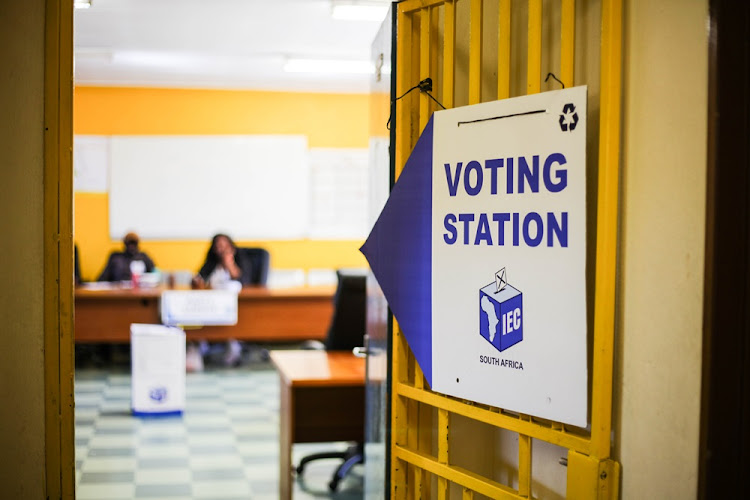 SAME OLD, SAME OLD? South Africans will go to the local polls on Monday, but will anything change?
Image: Alaister Russell/The Sunday Times

Though the majority of South Africans desperately want more efficient service delivery, the irony is they largely don’t vote for it. Most choose parties and candidates based on the above criteria, thereby undermining what they crave.

Voting in this way almost always means competence, good morals and honesty are set aside, leading to those elected often being corrupt, incompetent and morally lacking.

Candidates and parties elected based on struggle credentials, ethnicity and colour often appoint officials to the public service, state-owned enterprises (SOEs) and oversight agencies based on these same criteria, rather than merit. Those appointed in this way have no incentive to be accountable for effective service delivery as they are accountable only to the governing party or leader who appointed them.

Unless voters change this anti-service-delivery voting pattern, SA will continue to have leaders who are incompetent, corrupt and dishonest, thereby continuing the cycle of non-delivery and cementing the country as a fully fledged failed state.

Those elected based on their struggle credentials, ethnicity or colour have little incentive to deliver much-needed services to the desperate voters who elected them because they know they will continue to do so based on these shared backgrounds.

For better service-delivery outcomes, South Africans need to base their decisions on the track records of leaders and parties.

The World Bank, in its 2004 World Development Report, pointed out that “where populations are polarised around non-service issues — religious, ethnic, caste, or tribal background, for example — voters care more about what politicians promise on these polarising issues than on services, giving politicians incentives to pursue other goals at the cost of effective services”. The sad thing is, in countries such as SA where this is the case, “politicians have neither the incentives nor the capacity to listen” after being elected.

Many voters do not understand how corruption, incompetence and poor decision-making by the leaders they voted in negatively impact on service delivery, job creation and poverty.

Many political parties and politicians encourage voting based on struggle credentials, ethnicity and colour because these lift them to power, with all the trappings it brings: the power to control the state, manipulate the law for self-enrichment and get tax-subsidised luxury living without being held accountable by those who voted for them.

Unless, SA’s voters elect candidates and parties in Monday’s local government elections, and subsequent national elections, based on merit, they will not get the public services they desperately need and deserve.

William Gumede is associate professor, School of Governance, University of the Witwatersrand and author of ‘Restless Nation: Making Sense of Troubled Times’ (Tafelberg).