A lack of disclosure from Sanlam saw a Verulam lady agree to a sixth-month payment holiday which cost her R61,600 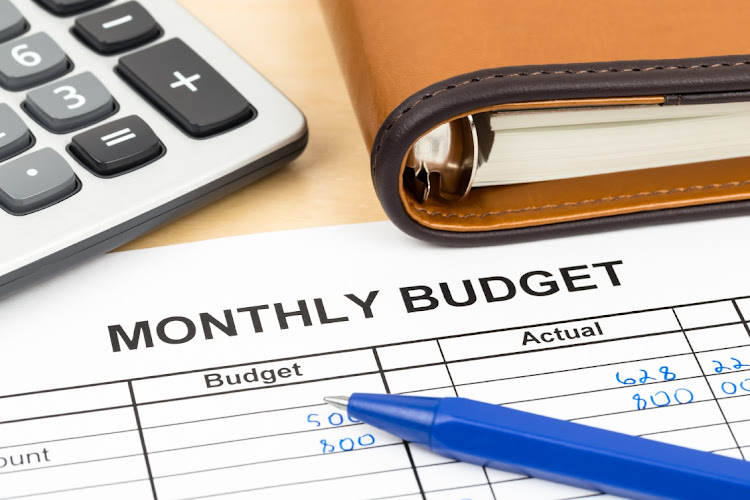 SPIRALLING DEBT It has come to light that payment holidays offered by creditors during hard lockdown added considerably to consumers’ debt.
Image: 123rf.com

For many of those whose incomes were dramatically reduced or obliterated as a result of last year’s Covid-19 lockdowns and restrictions, their credit providers’ offer of a payment break was grabbed with both hands.

For those who deferred bond repayments for three months, he said, the debt on their mortgage grew by R14,300 on average.

A three-month payment holiday on vehicle finance came at an additional cost of R6,000 and the same break on servicing a personal loan came at a cost of R9,800.

Well, for a woman I’ll call Indira, of Verulam in KZN, her payment holiday added a whopping R61,600 more to the cost of her personal loan.

Admittedly she extended her three-month payment holiday to six months.

Indira was not made sufficiently aware of the consequences of the payment relief. We are taking all the necessary measures to prevent an incident such as this from occurring in future.

Had the pandemic not happened, she’d most likely have stuck to the deal, and paid Sanlam a total of R264,000 in settlement of that R120,000 loan over those five years.

But here’s what that six-month payment holiday will cost her: the instalment has remained at R4,400 a month, but the interest and fees have added another 20 months — yes, almost two years — to her term.

Now it’s 80 months from the inception date, instead of 60 months.

But here’s the thing — Indira said she wasn’t made aware of those stark numbers at the time she agreed to the payment holiday.

Sanlam initially told me that one of their agents informed Indira of the financial implications of the initial three-month payment holiday.

Indira didn’t get the follow-up email setting it all out — her email address was incorrectly captured, so that email “bounced”, but no one thought to call her to ask for her correct address, so that the vital documentation could be sent to her.

Then began my mission to get Indira to listen to a recording of that phone call.

And what a mission it was.

Sanlam’s PR agency told me she’d listened to it a few Fridays ago. Nonsense, Indira said. Sorry, Sanlam said, that was a miscommunication, and they agreed to email the recording to her.

Bur first Indira had to fill in and return a form to their legal department. She did so, but they said they didn’t get it, and on it went.

Finally Indira got that recording and she shared it with me.

The agent said she’d just “highlight” how the payment holiday would work, and then Indira would get an email confirming everything.

And here’s what she said, read very fast from a script, not pausing to check for understanding or ask Indira if needed clarification:

“It will be for three months, starting from your next debit order, which means you do not have to make a loan repayment for three months. Repayments will resume in month four, at the original loan agreement instalment; interest and fees will still be charged on the outstanding balance for the three-month payment relief period, at the current contractual interest rate.

“The original term of your loan agreement will be extended to accommodate the temporary payment relief period, and to ensure that the monthly repayment remains the same.”

Exactly how many months would be added to the loan term, and how much extra the “holiday” would cost Indira, was not mentioned, so it would be hard to argue that she made an informed decision.

Responding, Sanlam Personal Loans confirmed that Indira did not receive the email addendum after the telephonic approval of her original payment holiday, due to the email address being incorrect.

“We acknowledge the service failure in that this wasn’t picked up and corrected.”

But Indira was sent an SMS in late July, setting out the numbers around the payment holiday, the company said: no instalments for three months, last loan instalment, number of remaining instalments, monthly instalment after relief period and total instalments due.

Full disclosure would have included the crux of the deal: number of EXTRA months, total repayment to be made and how much EXTRA she would be paying in total repayments as a result of the “holiday”.

“The service [Indira] experienced and the process which followed it, were unacceptable and far from what clients should expect when engaging with us,” the company said.

“We strive to put client-centricity at the heart of everything we do, and her experience does not reflect this. We extend our sincere apologies to her about the miscommunication regarding the call recording and the confusion it caused. We clearly failed in our service delivery.”

The company conceded that in that phone call about the payment holiday, Indira “was not made sufficiently aware of the consequences of the payment relief”.

“We are taking all the necessary measures to prevent an incident such as this from occurring in future.”

“With this in mind,” the company said, “we will start a discussion with [Indira] to propose a way forward, which we believe to be in her best interests.”

Indira later let me know that she she’d received a call from a Sanlam Personal Loans person, who said she would recommend for her contract to be reduced significantly from the 80 months it was extended to (from the original 60) to accommodate that six-month payment holiday.

And yes, one does wonder how many others have got a post-payment holiday shock, having not realised how much it was going to cost them, because it wasn’t spelt out fully and clearly.

Government insurance bungling ‘is why SA food prices are soaring’

Steenhuisen should also be thrown off the cliff for that interview