Have Netflix and Roald Dahl company missed a beat?

Have Netflix and Roald Dahl company missed a beat?

The two are focusing on his children’s stories. Perhaps they should have set their sights on his adult offerings 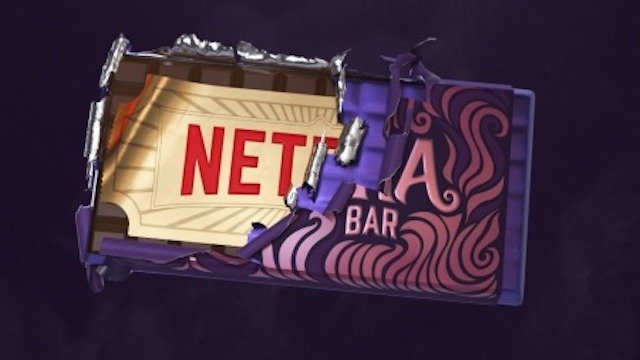 Netflix has acquired the rights to Roald Dahl’s classic children’s books. The Roald Dahl Story Company, run by the author’s grandson, Luke Kelly, will now become a division of the streaming service. This will bolster the deal that it already had with the company. Oscar winner Taika Waititi is working on a TV show based on Charlie and the Chocolate Factory (please, no more awful Oompa Loompa songs) and there is an adaptation of Broadway’s Matilda The Musical, starring Emma Thompson as the evil Miss Trunchbull, coming out next year.

There will probably be another The BFG, another James and the Giant Peach and so on. Apparently, according to Kelly, one of Dahl’s books is sold every 2.6 seconds. Dahl, who died at the age of 74 in 1990, has sold 300-million books worldwide, printed in 65 languages, and the deal with Netflix means that 19 TV shows, films, stage shows and live experiences are already in the works.

But it feels as if they have missed a beat. Could this be a lucrative deal? 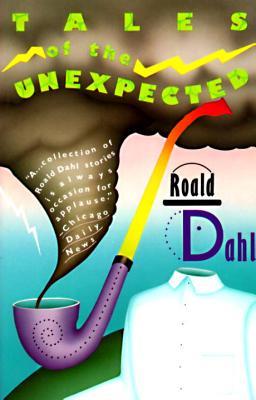 Dahl was as problematic as he was prolific. His books are viewed differently now amid concerns about his antisemitic views and his family had to issue an apology about his statements. His works have also been criticised for being misogynistic and racist. In 2018, the UK’s Royal Mint rejected plans for a commemorative coin to celebrate him.

Yet it is still thought that he is the best children’s book author and that his stories are magical and filled with wonderful absurdities that speak to the inner child in all of us, blah blah blah. But most of his popular books have been adapted ad nauseam. Not so the weird, dark, twisted short stories he wrote for adults. Think American Horror Story has a television baby with Black Mirror.

Dahl started his writing career with conventional combat short stories, based on his experiences as a pilot in the Royal Air Force during World War 2. Then he started writing short, fantastical, macabre tales, which were printed in various magazines and journals. Now you can find them in various compendiums and collections. Most popular are Tales of the Unexpected (which became a British TV series in the late 1970s and 1980s).

Maybe a modern take on the grisly Lamb to the Slaughter would be better than another Witches. The short is a fan favourite. A wife roasts the murder weapon (a frozen leg of lamb) and feeds it to the cops when they are at her house to investigate the death of her husband. Dahl ends the story magnificently with: “And in the other room, Mary Maloney began to giggle.”

Then there is Skin, in which an old man discovers he has a tattoo by a famous artist on his back. At a gallery, various dubious men bid for it. A man is heard saying: “Perhaps if one were to offer this old man enough money, he might consent to kill himself on the spot.” Dun dun dun.

Or The Landlady, in which young Billy Weaver realises too late that the landlady at the boarding house at which he has decided to rent has a proclivity to stuff all the living things around her.

These tales give a different perspective on Dahl, maybe a more truthful one?

Out of Covid chaos comes opportunity