Even if you didn’t sign contract with school, if you’re a biological parent, you are jointly responsible for paying fees 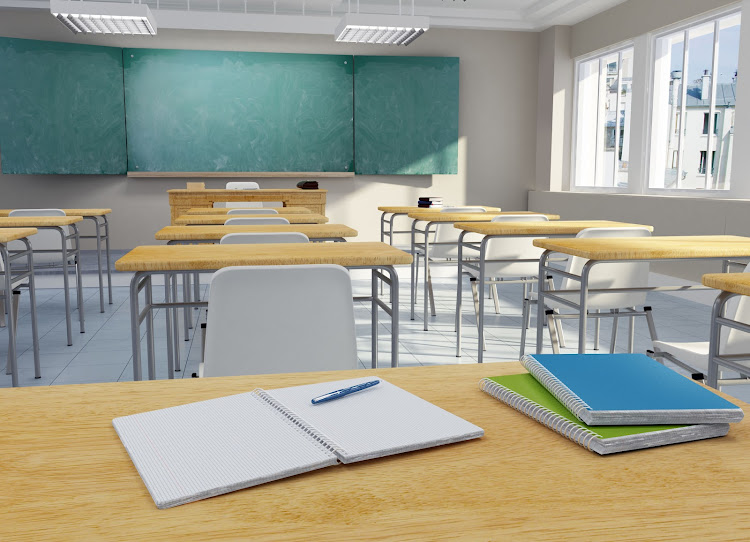 The obligation of biological parents to pay a child's school fees is not a contractual liability but a statutory one.
Image: 123rf

Ed was indignant at being chased by debt collectors for a school fee payment, given that the mother of his child had signed the contract with the school, assuming full responsibility for payment.

“The school that my daughter used to go to wants to obtain a judgment against me because the fees remained unpaid for a prolonged period of time,” he told me.

“But on the enrolment form my daughter’s mother signed, she specified that she will be responsible for the fees and she did pay for some time, until she suddenly stopped without telling me,” Ed said.

“When the school called me about it, I referred them to the mother and I was under the impression that they had come to an agreement between themselves.”

Ed explained that he does not live with his daughter or her mother, but he’s maintained the child since birth and though they don’t have a formal parenting agreement, their relationship is “cordial” and they have a verbal agreement relating to his financial contribution to the child’s expenses.

That agreement did not include paying her school fees.

“Now the collecting agency hired by the school is claiming 50% of the fees owing from me, by virtue of me being named on the enrolment form as the father.

“When I asked them why I would be a co-respondent, given the circumstances, they referred me the Schools Act, which doesn’t even support their case.”

And then the collectors hit him with the consequences of failing to pay his half of the amount owing.

“The following legal action process will proceed: default credit bureau listing on your name; summons to be served at place of employment; judgment; section 65 court appearance; notice to show cause; warrant of execution/goods attached.”

“What are my rights in this and how can I challenge them?” he asked me.

My initial thought was that he couldn’t be held liable for the unpaid school fees as he hadn’t been party to the contract to the school in question — a state primary school in Johannesburg.

But I was wrong.

As I discovered, on running this scenario past ever-obliging Bronagh Hammond, the Western Cape education department’s communications director, Ed is indeed liable for those fees, because the SA Schools Act makes both biological parents statutorily liable to pay school fees.

“It is not a contractual liability,” she said. It’s a statutory one.

This was confirmed by the Supreme Court of Appeal in the case of Fish Hoek Primary School v GW in 2010, where a non-custodian parent who had not been a party to the admission of the child into the school was held liable for the school fees, as in Ed’s case.

To quote from that case: “At common law both parents of a dependent child are under a duty to support such child in accordance with their respective means.

“That duty must undoubtedly embrace the educational needs of the child as well, particularly as [schooling is compulsory].

“The narrow construction placed on the word ‘parent’ by the high court offends against the principle of statutory interpretation which requires a statute to be interpreted in conformity with the common law rather than against it.

“An interpretation that burdens both parents with responsibility for school fees is consistent with the constitution … that ‘a child’s best interests are of paramount importance in every matter concerning the child’.

“It, unquestionably, is in the best interests of a child that a non-custodian parent who is unwilling yet has the means to pay his child’s school fees should be made to do so, if necessary by the injunction of an order of a competent court.

“Were that not to be so, the custodian would solely be saddled with that responsibility.

“And whilst a custodian parent, if she has paid more than her pro rata share towards the child’s support, may in law be entitled to recover the excess from the non-custodian parent, the reality is that her right to recover may for all practical purposes prove to be illusory.

“The sad truth is that many custodian parents are simply unable to pay or have been exempt from paying due to poverty.

“Were the school not to have the right to recover school fees from the non-custodian parent in those circumstances, it would either have to shoulder that loss or saddle other parents with additional charges,” the court found.

“In either event it would be acting to the detriment of other pupils.”

And if that amount has been owing for some time, you can expect it to be considerably bloated with interest and fees by the time you get those threatening emails.

‘We are scared’: water woes make town’s people realise the power of voting

Killings, thieving, factionalism: ‘Daddy, why on Earth did you vote ANC?’