Power to the people! New energy rules are good, but more clarity ...

Power to the people! New energy rules are good, but more clarity is needed

Sapvia says while proposed changes are positive, it will conduct a thorough analysis before publishing its view As Covid-19 continues to worsen an already strained economy, the possibility of unpredictable load-shedding is adversely affecting citizens and the economy.

“The president and the minister for mineral resources and energy have recognised and responded with boldness to ensure we act with appropriate haste and use the opportunity to rebuild our economy,” said Nivesh Govender, COO of the South African Photovoltaic Industry Association (Sapvia).

On Thursday, the department gazetted a notice to amend Schedule 2 of the Electricity Regulation Act (ERA) to increase the licensing threshold for embedded generation projects from 1MW to 100MWs.

“Recognising the role of access to energy and energy security at the heart of economic development, there has been great work undertaken by the DMRE (department of mineral resources and energy) in timeously proposing a revision to Schedule 2 of the ERA,” said Govender. 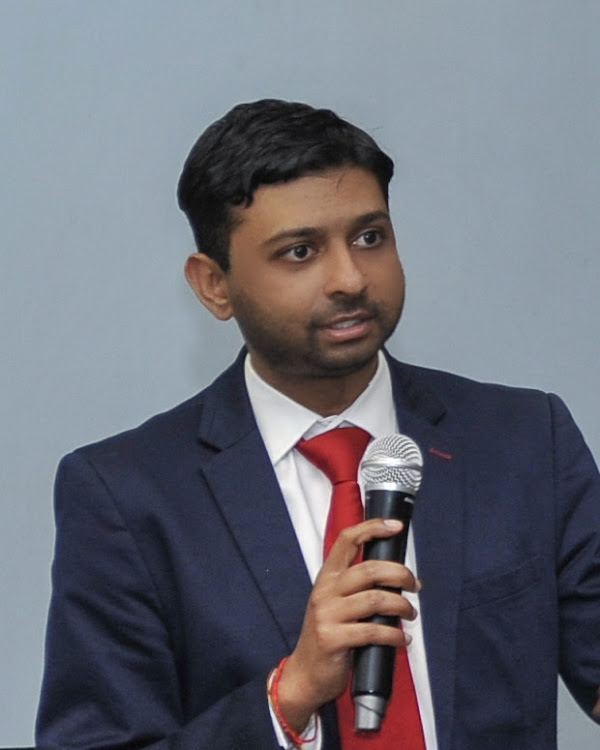 “At first glance, there are several positive changes in line with industry’s call for regulatory reform:

• The increase of the licence exemption threshold from 1MW to 100MW will impact many intensive energy users looking to generate their own electricity from alternate technologies.

• For the first time we see wheeling being specifically mentioned and considered as its own principle.

• The schedule has removed reference to the “single customer” and focused on “an end-user customer”, which could allow for interpretation from a singular to multiple.

• Third-party generation has been recognised with regards to a legal entity that may be an embedded generator who may contract with a distributor and then apply wheeling.”

On the other hand, as with previous versions of the ERA Schedule 2, Govender said the amendments have missed providing comprehensive definitions, creating unnecessary ambiguity, and raised more questions of clarity around self-generation and the application of wheeling and trading, as well as how including energy storage to generation projects will impact the requirements.

“Is this perhaps a missed opportunity to implement a fresh Schedule 2 that would last in perpetuity, rather than requiring revision biannually, as was the case in recent years?

“Sapvia will be conducting a thorough analysis of the published amendments against the various expert inputs provided before we publish the industry view on the regulatory changes and the associated benefits they will or should bring to the economy.”

“We would like to request that the honourable minister and his team at the DMRE work with Nersa (National Energy Regulator of SA), distributors, business and industry to ensure that the policy directive is clear and processes are well defined,” Govender said.

“While some bureaucracy is expected, it is vital that together we create an enabling environment that encourages more participation in the sector to achieve the desired outcome of energy security through mechanisms such as wheeling, multiple private PPAs and trading, thereby creating a liberated energy system.

“These changes will in fact impact several generation technologies with the capability of distributed generation, many private-sector commercial and industrial businesses who so desperately need access to a constant supply of energy, foster much-needed investment into the energy infrastructure and alleviate the continuously building pressure on our national utility, Eskom,” he said.

The women of Marikana: they also fought, suffered and died