A two-track approach to Covid-19 is what we need to save lives, ...

A two-track approach to Covid-19 is what we need to save lives, says WHO

The first relates to the best use of vaccines, while the second requires people to commit to social protocols 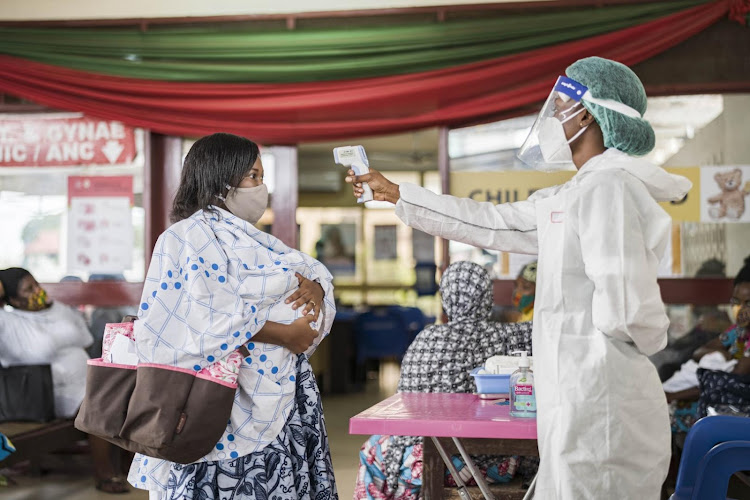 The world is witnessing the emergence of more infectious variants of the SARS-CoV-2 virus, but a stuttering race to ensure equitable access to vaccines has seen a handful of countries streak ahead, immunising their populations and leaving many of the world’s vulnerable in their wake.

Communities are struggling with impatience and fatigue, which is understandable. However, easing basic public health measures, such as wearing mask and social distancing, risks fuelling ongoing transmission. In combination with new, more infectious variants and the “me first” attitude of some countries, the unvaccinated and those who have received only one vaccine dose are at increasing risk.

The world is at a perilous point and we, the World Health Organisation (WHO) director-general’s special envoys, are calling for a renewed commitment to a comprehensive approach to defeating this pandemic. We have to accelerate along two tracks — one where governments and vaccine manufacturers support all WHO member states in their accelerated efforts to create vaccine manufacturing capacity and vaccinate their most vulnerable populations, and the other where individuals and communities maintain a steely focus on continuing essential public health measures to break transmission chains.

The first track requires immediate implementation of reiterated calls by the WHO and its Covax partners on the best use of vaccines. Almost 3-billion doses of vaccine have been distributed globally, but only 90-million of those have gone through Covax. There are at least 60 countries which rely on Covax for vaccines and those countries have vaccination rates that average less than 3%. The world must implement a strategy at global, regional and national level whereby the most vulnerable are vaccinated first, rather than leaving health workers, the elderly and those with underlying conditions at risk of severe disease.

It also includes supporting the WHO’s call to vaccinate at least 10% of the population of every country by September, and a “drive to December” to vaccinate 40% by the end of 2021. Achieving the September goal means 250-million more people in low- and middle-income countries must be vaccinated in four months, prioritising all health workers and the most at-risk groups to save lives.

Countries with the greatest stocks of vaccines should not hoard them and push to cover their entire populations while other countries do without.

Such goals align with the bold initiative by the WHO, International Monetary Fund (IMF), World Trade Organisation (WTO) and World Bank to call for $50bn (about R742bn) in increased financing to vaccinate 40% of the world’s population by the end of the year and 60% by mid-2022. Such an investment pales into comparison against the trillions of dollars of economic losses and costs connected to the pandemic.

The WHO continues working to make safe and effective vaccines and other tools available to the world. These range from issuing Emergency Use Listings (EUL) for eight vaccines so far and launching the Access to Covid-19 Tools Accelerator to spur development of and access to solutions to diagnose, treat and vaccinate vulnerable people in all countries, to enabling developing countries to create their own vaccine manufacturing capacity. Investing in manufacturing and diagnostic capacity, virus sequencing capacity, increased case surveillance and other measures are essential components of controlling this pandemic.

Countries with the greatest stocks of vaccines should not hoard them and push to cover their entire populations while other countries do without. It is not in their best interest, since the intense circulation of the virus in countries with no vaccines increases the possibility of more transmissible and dangerous variants, threatening to make current vaccines less effective.

At the same time, the world must not lose sight of the second track, which requires that all people refresh their commitment to protect themselves and others by continuing to adhere to mask wearing, physical distancing, ventilation and other actions that have been proven to curtail virus spread. Engaging with communities, building trust and empowering people to feel part of the response are the keys to inspiring people to continue, even more than a year into the pandemic.

The urgent call is to save lives. The world has a moral imperative to do so. Global solidarity — even fuelled by the selfish interest of stopping the emergence of new variants — is needed more than ever. By actively calling for a two-track approach to ensure the most vulnerable get vaccinated and adhering to sound public health measures, and by calling out those who could be doing more, the whole world can benefit and save lives. No-one is safe until everyone is safe.

Is it possible to have a favourite book of all time?