A WORD IN THE HAND: CHICK 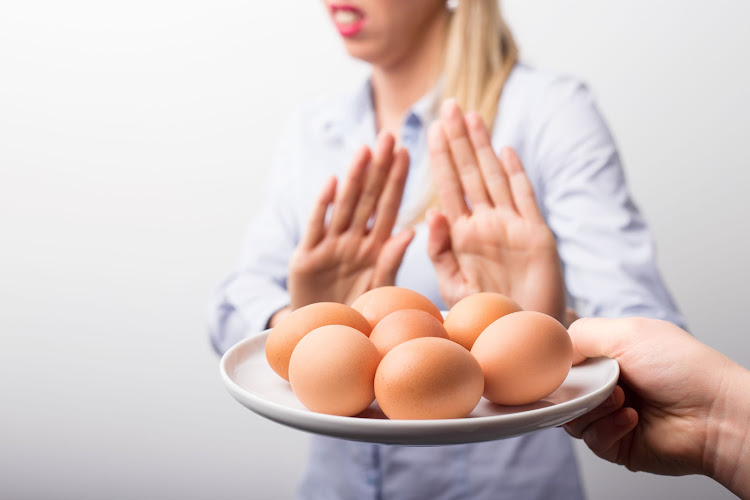 ALLERGIC TO ‘CHICK’ It is insulting to call a woman a chick. But where, when and why did it start?
Image: 123rf

So the other day a male friend, who would probably call himself a feminist if the woman asking him to do so was attractive, referred to an enormously talented and fully grown female satirist as “that chick”.

“Chick” is a word I too have used to describe women during my not unoccasional lapses into slang. I don’t think I have ever intended it as a putdown. I don’t think my friend meant it in a derogatory way either, but I still felt a small unwholesome shudder in my teeth. (I’m not sure anything that makes one’s teeth shudder can ever be entirely wholesome, but this shudder left a particularly bad aftertaste, as of burnt feathers.)

I thought I’d do some digging to find out if the word chick is generally considered offensive or if I was just having a bad day. On the whole, it seems, women do not take kindly to being called baby hens.

Since ‘bird’ and ‘doll’ are less commonly used in SA, you might find even more women here wanting to obliterate ‘chick’ from the word coop.

A 2016 study commissioned by cornflake-makers Kellogg found that 54% of women hated being called “birds”, 45% had an aversion to “doll”, 44% shuddered when described as “chicks”, and 38% said “babe” was their worst. (Some pedants hate the expression “that’s my worst”, but I find it useful on occasion.)

Two thousand women were canvassed for this survey, all UK residents, but it seems viable to extrapolate their loathing of disrespectful appellations to women in other parts of the world. Since “bird” and “doll” are less commonly used in SA, you might find even more women here wanting to obliterate “chick” from the word coop.

As Guardian writer Hattie Garlick so trenchantly put it when commenting on bird, doll, chick and babe: “They’re all diminutives, you’ll notice. Infantile, in the case of ‘chick’ and ‘babe’. In all four cases, incapable of speech or even complex thought. Cute, but ultimately unable to change a light bulb unaided.”

So yes, it is insulting to call a woman a chick. But where, when and why did it start?

A discussion on Quora delved into the origins of “chick” and dispelled some popular myths. Firstly, chick has no connection to chica, which is Spanish for girl. Chica is also used in a dismissive way on TV series such as Narcos, but this proves nothing except that gangsterism and misogyny go hand in hand.

Nor does chick have anything to do with the stylish French word chic. “Chic” has been much abused in the pages of fashion and decor magazines, but it is hardly ever meant as an insult.

Chic, like many fashionable things, has somewhat cloudy origins. The Online Etymology Dictionary speculates that it comes either from the German Schick, meaning “skill” (yes and also a razor) or from the French chicane, meaning trickery, which seems more apt.

Don’t grill me, but there are myriad more reasons to be hot than to...

Either way, as chic as some chicks might be, the origin of their infantilising label is simply a new (as in only about 700 years old) recipe for chicken.

The website dictionary.com claims that chick (at first spelt chike) was first recorded in Middle English in about 1275, but it does not cite a reference. The more trustworthy Online Etymology Dictionary traces it to the mid-1300s as a shortening of chicken.

Chicks at first were simply “the young of the domestic hen”, but it didn’t take long for young human offspring to be referred to as chicks. This was a term of endearment, not an insult.

I have a friend who refers to women of whom she is fond as “hen”. This is not in the least offensive. It is charming. Also endearing is the way another friend affectionately calls people she likes (including men and women of all ages) “chicken”.

Chick, however, when applied to grown women by men, is a different kettle of fish entirely.

The dictionary.com entry tries to ameliorate any offence caused by this fluffy word, saying that: “Originally it was perceived as insulting because of the perception that it infantilised women. Now the word has been embraced by some women as a positive term of self-reference and an expression of camaraderie.”

They might be right to a certain extent. “Chick lit” and “chick flicks” are accepted names for recognised genres of books and movies, but only when said by women. When men employ either of these terms it’s hard not to detect a snide note, unless I’m just being oversensitive.

There is certainly a case for reclaiming the power of words that formerly diminished us. Women who call each other “doll” or “babe” are generally viewed as being friendly and supportive, not patronising.

But if we really want the other kind of use to die, would it not be better if we too banished such potentially disparaging terms from our conversation?

I’m not sure what the answer is. Perhaps any chicks reading this can share their thoughts.