The ANC’s nest is well-feathered in rural SA

The ANC’s nest is well-feathered in rural SA 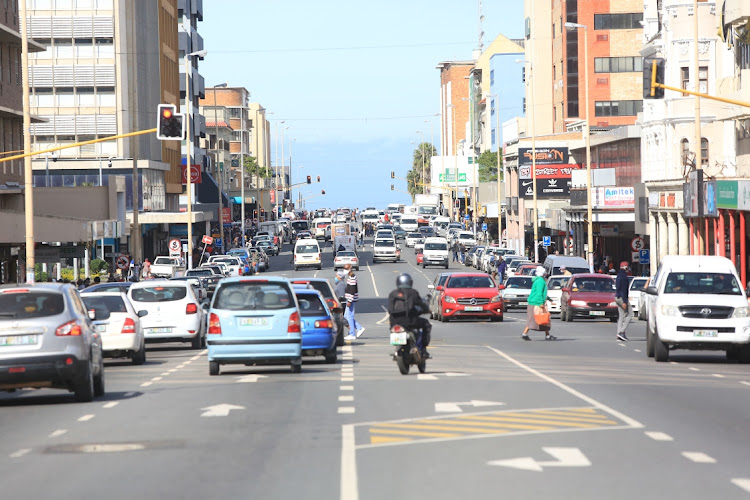 There is a neglected subject in SA that at first blush may seem dull but that in fact could not be more important. It is the relationship between geographically uneven growth and political institutions. What happens when a few places in a country prosper and the rest decline? What are the consequences for a country’s political life?

In France, for instance, growth over the last generation has been largely confined to just three metropolitan zones — Paris, Lyon and Marseilles. The rest of the country has entered an indefinite state of stagnation.

The political consequences have been seismic and unexpected. Emmanuel Macron was swept to power having just established a new political party. Neither left nor right, carrying no historical baggage, he thought he had reinvented French politics. And then, from out of the blue, a new fuel tax triggered an extraordinary nationwide rebellion, the yellow-vest movement. Unheralded, provincial France rose up against its exclusion. Almost overnight, a country discovered that much of its citizenry felt there was no place for it in mainstream politics.

In SA, something like the opposite has happened. Here, growth has also been geographically skewed. But instead of rising in rebellion, the middle classes in the stagnant zones have come to occupy the governing party.

If an anti-corruption drive were to threaten to sever the connection between politics and prosperity, vested interests would fight for all they are worth.

That it happened this way was unexpected. When the ANC came back from exile it regarded itself as largely urban. With notable exceptions, the uprisings against apartheid had been most sustained in metropolitan SA. The cities were home to the trade unions that had backed the struggle, and to most of the civic organisations from which the United Democratic Front had drawn its leaders. This is where the ANC felt comfortable.

In the countryside it felt uneasy. Here were farm workers who had never been fully incorporated into liberation movement politics. Here were homeland leaders with whom the ANC had a difficult history. Provincial SA felt foreign and a little dangerous.

Within 15 years the situation had reversed. The country grew via its cities, while the ANC grew via the provinces. In Johannesburg and the Western Cape, the dual engines of SA’s economy, the ANC struggled. In the Free State, Mpumalanga, rural KwaZulu-Natal and the Eastern Cape, where the economy stagnated, the ANC blossomed. It did so for many reasons. One is that the provincial middle classes packed into the ruling party as a route to prosperity.

On the one hand, this is good. It is better that power centres in struggling parts of the country are incorporated into mainstream politics. But the downside is all too obvious. The middle classes in the stagnant zones have come to rely on politics for business opportunities and jobs. This has become a structural feature of large parts of SA. And once it is entrenched, it is hard to change.

There is a fantasy abroad that if the ANC is one day swept from power, SA can start from a clean slate. But this problem would not leave with the ANC. Swathes of the country would still rely on politics to eat. If an anti-corruption drive were to threaten to sever the connection between politics and prosperity, vested interests would fight for all they are worth.

Is there a way to govern provincial SA without large-scale corruption? It is not clear that the answer is yes. The problem is far deeper than taking on the ANC. The nexus between politics and livelihoods has become structural. It is built of solid steel now. It cannot, in a breath, be blown away.

Don’t grill me, but there are myriad more reasons to be hot than to be cool