A second wave is coming. Of Trump, that is. Here’s some reading ...

A second wave is coming. Of Trump, that is. Here’s some reading to prepare 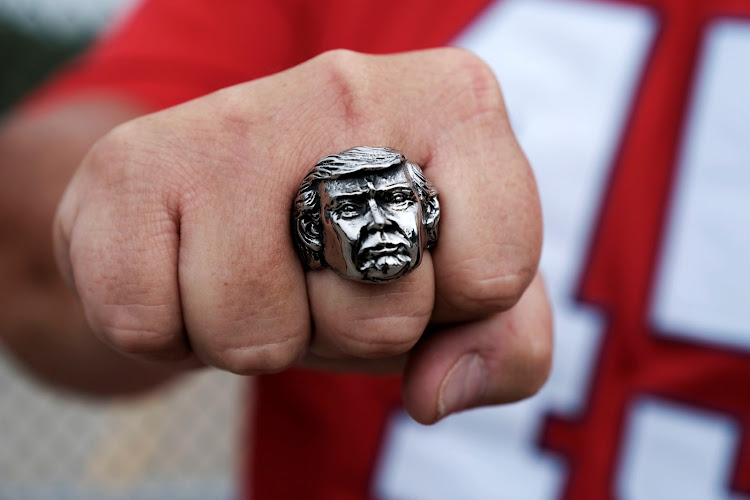 Knuckle head A supporter shows off a ring with the face of US President Donald Trump in Cincinnati, Ohio.
Image: Reuters/Jeffrey Dean

There’s less than a month before the US election on November 3 and there is so much going on it’s hard to keep up. The rollercoaster of Trump, his awfulness and his corona causes one to forget how much he has damaged not only America but the world. Thank goodness there are hundreds of books keeping record of everything and plenty more giving advice on how to move forward. The irony: the man who rarely reads has inspired a plethora of books.

There are numerous Trump reading lists but the best one so far is from The New York Library, which is encouraging the American people to read and understand the issues before voting. On the list are books focusing on subjects such as healthcare (Pandemic: Tracking Contagions, From Cholera to Ebola and Beyond by Sonia Shah), gender equality (Colonize This! Young Women of Color on Today’s Feminism edited by Daisy Hernández and Bushra Rehman) climate change (The Uninhabitable Earth: Life After Warming by David Wallace-Wells) and racism (Stamped From the Beginning: The Definitive History of Racist Ideas in America by Ibram X Kendi). They have different lists for adults, teens and kids. 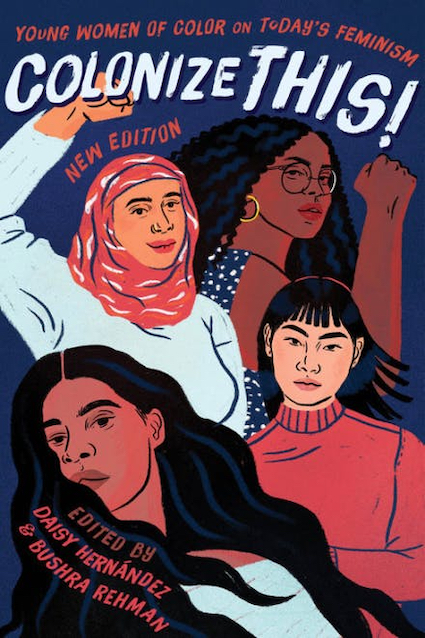 On my reading list, it’s more about trying to understand the deranged man that has been allowed to become US president. Starting at the beginning is former director of the FBI James Comey’s memoir that he wrote in 2018. Called A Higher Loyalty: Truth, Lies, and Leadership, he details his momentous and disastrous decision to release information to the public about the investigation into Hillary Clinton’s e-mails and how that possibly changed the outcome of the election. But what is fascinating are his observations about Trump.

For instance, he realises that he has never seen Trump laugh: a sign of his “deep insecurity, his inability to be vulnerable or to risk himself by appreciating the humour of others, which, on reflection, is really very sad in a leader, and a little scary in a president”.

The book was recently adapted into a miniseries, The Comey Rule, starring Jeff Daniels as Comey and an oddly cast Brendan Gleeson as Trump.

One of the most alarming books released this year is Deep Fakes and the Infocalypse: What You Urgently Need To Know where Nina Shick provides evidence on how Russia has interfered with the previous US election and how we are unprepared for what is happening and how advances in technology will bring even more chaos. It’s truly scary stuff.

Rage by Bob Woodward is one of the more talked about books at the moment because it has revealed that even though Trump admitted to the veteran journalist that he knew that the virus was contagious and dangerous, he claimed he wasn’t worried about contracting the virus himself. Uhm, okay then.

Sarah Blaskey in The Grifter's Club: Trump, Mar-a-Lago, and the Selling of the Presidency describes how Trump uses his Florida estate Mar-a-Lago as a private club where he can be lobbied, flattered and supplicated by crooks, sycophants and entrepreneurs. A place where he is truly king of his world. 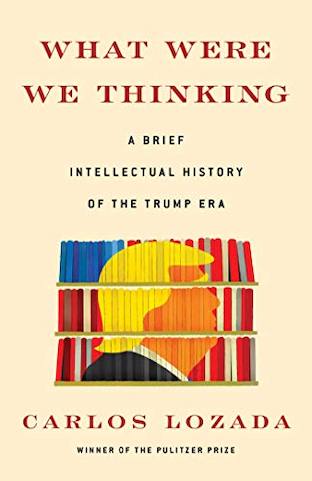 Last but not least is What Were We Thinking: A Brief Intellectual History of the Trump Era. The Washington Post’s nonfiction book critic Carlos Lozada did the hard work for everyone and read 150 books about Trump. His main takeaway from all that reading is to question how we view the “Trump era”. He tells Vanity Fair: “There’s a risk with Trump - and I’m susceptible to this as well - to think that it’s all about him, and to think that this era is unique because of the man who seems to be at the centre of it. That’s something that through the course of reading all these books, I came to be a little dubious about. I think it’s about us more than about him. The ‘Trump era’, as I say, is suffused with conflict, crudeness and mistrust, but all those are characteristics that predated Trump - that he has stoked and exacerbated and capitalised on - but that we were ripe for ... I think some of the most compelling and important books on the Trump era aren’t really about Donald Trump at all.”

Let’s hope that come November 3 all the books on the Trump era will be found only in the history section of libraries and bookstores.

‘Just suck it up’: how a teacher’s passion conquers a pandemic