A teacher at home and a mother at school: a tribute to a true ...

A teacher at home and a mother at school: a tribute to a true visionary

Teachers are like second parents, they shape the lives of children in their care. I had the best of both worlds 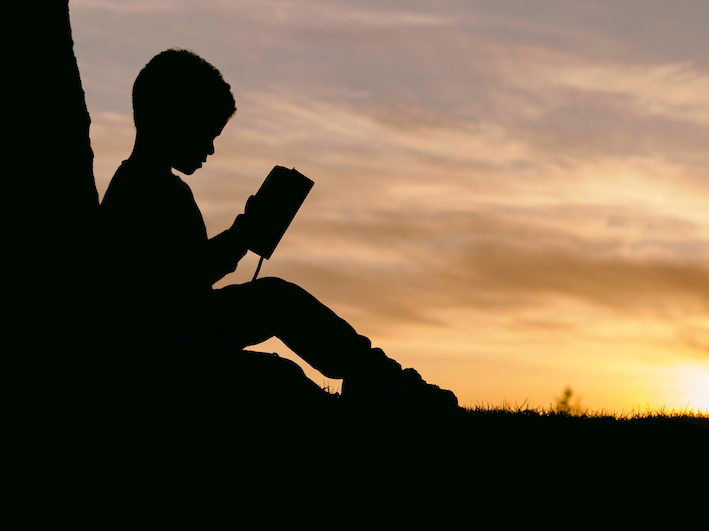 Higher learning My mother's leadership and mentorship laid a solid foundation for my subsequent accolades.
Image: Aaron Burden on Unsplash

Today, World Teacher’s Day, I want to pay tribute to teacher Mapodi Sehoole, who played a dual role of being my teacher at school and at teacher at home as a mother. Having a parent as a teacher was a privilege but also brought certain pressures, which can be daunting but can pay dividends if taken to heart.

Her route to becoming a teacher was characterised by many detours. After completing her Form Three, now Grade 10, in 1957, her parents wanted her to become a teacher, but she ignored the advice because she had set her sights on becoming a nurse. But this ambition was not successful and she found herself working as a domestic worker in the Pretoria suburbs. Passing Grade 10 in the 1950s made one very educated by the standards of the time and such did not belong to the “kitchens”. Her “madam” quickly picked up her talent and advised her to consider going back to school as she did not belong to the “kitchen”. This followed frequent verbal exchanges and disagreements they had.

After many struggles she got an opportunity to train as a nurse in 1968, but she was not successful in this and ended being unemployed. Given her level of education she could afford to find private teaching appointments in the local schools in Marapyane and the neighbouring villages. Seventeen years after not taking her parents’ advice to consider a teaching profession, she secured a one-year teacher-training stint with the then Bophuthatswana territorial government, which was offered to people who were teaching without a formal qualification.

This opportunity meant she would have to leave her children for the whole year to train in Hammanskraal while working as a private teacher. The year was 1974, I was nine years old, and for the first time I tasted the realities and hardships of living in a child-headed family, and the mischief thereof. Substance formed part of occasional recreation activities. School absenteeism, accompanied by looking for part-time work to sustain oneself, was occasionally embarked upon. There were times when there was no food and one had to improvise; I learnt how to cook at the age of nine. The first first pot of pap I cooked was so good that my uncle helped himself to it when arriving late at night from work in Pretoria. Indeed, the migrant labour system was a breeder of school dropouts who became the source of cheap labour for the apartheid economy. I was nearly a victim of that system and of a child-headed family.

She would always admonish us: ‘I don’t want you to waste your time like I did.’

All of that changed suddenly when my mother qualified as a teacher at the end of 1974. At the beginning of 1975 she got a post at a local primary school. This brought about stability, certainty and hope for the future. For the first since I was born I had a parent who was professional and earned a salary, and I had parental supervision 24/7. I was assured of a decent meal every day. The following year I transferred to the school she was working at, which meant I had not only the eyes of my class teacher on me, but also those of other teachers at the school by virtue of being teacher’s son. This does not only give children of teachers an unfair advantage over other pupils in terms of expectations for them to perform, but that pressure gets carried over to the home. From 1975 it was ingrained in me that I needed to perform at school; my books were checked on a regular basis, my dress code was monitored daily. There was even an attempt to teach me how to write, since my handwriting was regarded as not up to scratch.

Once I put on two pairs of shorts to mitigate the pain of corporal punishment meted by some teachers. My mom spotted one of the shorts protruding behind my thighs as I was walked in front of her. This might sound trivial, but you need to be exposed to a life without adult supervision to appreciate how important and meaningful these issues are in shaping the life of young people.

Upon qualifying as a teacher she began matric by correspondence, and we both obtained the qualification in 1983. A year before she planted an idea in me to consider going to university, which came as a shock as no one in our family had been to university. That is when I started experiencing the mother, teacher, mentor and visionary in her. She would always admonish us: “I don’t want you to waste your time like I did.”

I registered for my first degree at the University of the North (now Limpopo) in 1984 and upon completion in 1987 she urged me to register for an honours degree, much to my surprise given the need to pay the “black tax” – to help educate siblings – and build a decent home for the family. When I completed my B.Ed Honours at the University of the Witwatersrand in 1988, she advised me to continue with my master’s degree studies. When I protested and said it was enough I needed to help her with some of the responsibilities at home, she said: “My son, I am still strong and can provide, please further your studies as far as you can.” There was the unselfish side of a mother and a teacher. She knew better.

All the advice and admonition stood me in good stead because when I started working towards a master’s degree in 1991, and could not fit into the teacher training college culture as a 26-year-old, it was easy for me to apply and secure a scholarship to study overseas. This would not have been possible without the good and solid foundation explained above. This helped me six years later to return to university to study for a PhD, which I completed in 2002. This would not have been possible without the loving, caring, inspirational, visionary mother and teacher by the name of Mapodi Sehoole. Her leadership and mentorship laid a solid foundation for subsequent accolades I acquired as a Rockefeller Post Doctoral Fellow and a Fulbright Fellow in the US; and currently a dean of the Faculty of Education at the University of Pretoria.

She went on to obtain a Senior Education Diploma from Vista University in 1997 at the age of 60, and retired five years later as a deputy principal after serving the same school for 27 years. She is now 83 and becoming frail.

On World Teacher’s Day I want to celebrate you as an unsung hero. You have proven that not only can teachers be parents at school, but parents can be teachers at home. The love and guidance you gave to your children is of benefit to the nation. My sister, Malebo, is serving as a nursing sister with a B.Cur degree in Mafikeng, my brother John is a small-scale farmer in Marapyane with a Bsc in Agriculture from NWU and honours in land development from UP.

Your labour, visionary leadership and sacrifices are not in vain. You are indeed a world-class teacher.

Like the harvest moon, SA’s Chinese will rise again from this dark season