After a brief complaint by the Bard’s Doll, a naughty euphemism ...

A WORD IN THE HAND: OCCUPATION

After a brief complaint by the Bard’s Doll, a naughty euphemism teemed off 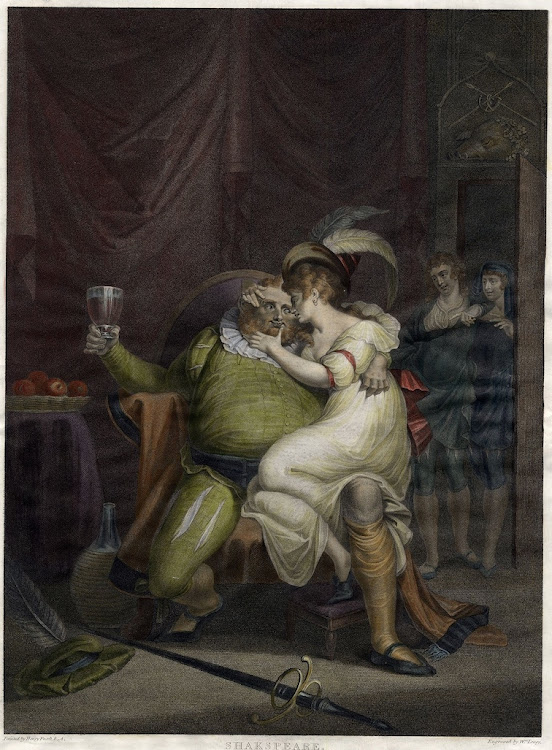 While the world has been occupied by – and the minds of most people preoccupied with – the coronavirus, the past six months have provided temporary relief of sorts to a few ill-starred souls.

Under lockdown, a moratorium was placed on the eviction of those who occupy land on which they are not legally allowed to settle. I think it’s fair to assume that most of these occupiers do not have an occupation, or they’d be able to afford a dwelling in a place not teeming with Red Ants.

Incidentally, I keep seeing the word “teaming” used instead of “teeming”, which is almost annoying as all those sneak peaks that keep peeking out of the shrubbery.

Team is hardly ever a verb, unless it is teamed with “up”. Teem, however, is a marvellous action word dating back to eighth-century Old English, when teman meant to produce offspring.

I’m not sure if teem became a swear word, as is the destiny of most verbs that have anything to do with reproduction. Maybe “teem off” just doesn’t sound cross enough to fit the purpose.

Teman gave birth to teem – now mostly used in the form “teeming” – which means to swarm or abound. You can have an event teeming with celebrities or a hedge teeming with hogs, but never a field teaming with horses.

I’d feel better about this if I thought the writers of press releases had made a typing error. But sadly I think the use of teaming has in most cases been deliberate, under the misconception that there is such a word and that it means “occupied by a whole bunch of teams”. There isn’t and it doesn’t.

Getting back to occupation, Henry IV Part 2 was first performed in 1600 and contains this line: “These villains will make the word as odious as the word occupy, which was an excellent good word before it was ill sorted.”

In Shakespeare’s play, the character complaining about how “occupy” has been mistreated is a prostitute by the name of Doll Tearsheet. Her occupation is relevant. When Doll complains about “occupy” being “ill sorted” (today we’d probably say abused) she is referring to the slang use to which occupy was relegated in the 1500s. In Doll’s day, “occupy” was a euphemism for “fornicate”.

This was a brief linguistic interlude and the naughty meaning did not stick to occupy for long, perhaps because “Occupy off!” is not that effective when telling someone to go away.

Occupy soon returned to its original meaning, which since the 14th century has been “to take up space or time”. It comes from the Latin occupare, to seize or possess – a sense in which it is still used when referring to people erecting homes on a territory that is not zoned for such use.

Occupation comes from occupy and has always had twin meanings: the possession of something like land or the holding of a position of employment.

There’s a bad joke I love about the leader of a certain country who visited another country that had once been invaded by troops from her country. At the airport the customs officer asked her: “Occupation?” “No,” she replied. “This time I’m just visiting.”​

Let’s give digital nomads a place to hang their dongles

EDITORIAL | Covid is not just airborne but idiot-borne. Don’t be an idiot