The Covid command council must really hate their cousins and ...

Why else are we being barred from seeing one person we can trust but allowed to see dozens we can’t? 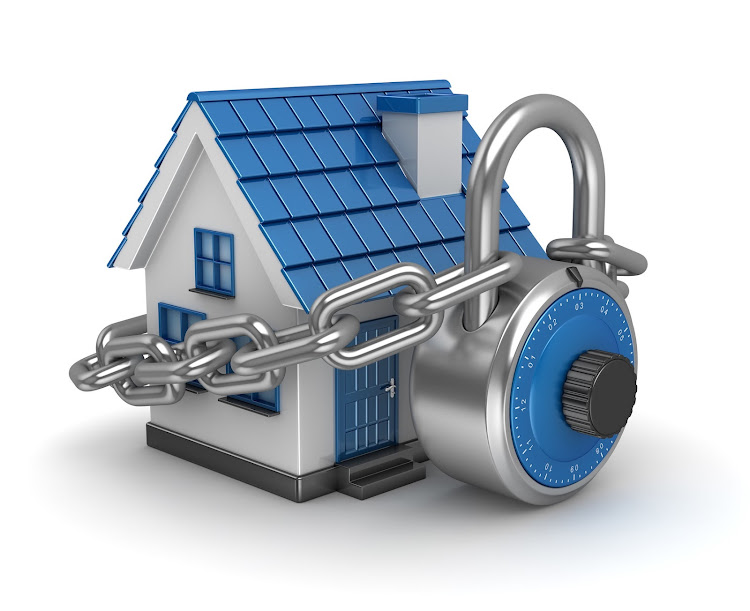 As Cyril Ramaphosa announced the imminent move to Advanced Level 3 lockdown, explaining that we will soon be able to go to casinos, restaurants, theatres and salons, I had to wonder: which member of the Coronavirus Command Council is so desperate to avoid seeing their extended family?

Over the last many weeks, as the lockdown regulations have progressed from sensible to iffish to irrational to satire, we’ve become used to a certain brand of absurdity.

After all, unbanning liquor but not cigarettes is absurd. Being able to kneel in a place of worship with 49 other believers but not being allowed to sit in an office with 10 colleagues is absurd. Being able to check into a hotel with scores of travellers but not being allowed to stay by yourself at an Airbnb is absurd. It is legal to smoke marijuana but it is illegal to smoke tobacco. You either have to be high or in politics to think this is sensible.

As absurd as all of these regulations have been, however, they’ve still had about them a lingering odour of politics and consensus. They might be silly, but you can still feel the cold, dead hand of an ANC-run committee, slowly persuading itself, over the course of seven hours, that up is down except when it’s sideways, which also means backwards.

The continued ban on social visits, on the other hand, is starting to feel like something truly special.

During the first weeks of the hardest lockdown, it made sense. But now, as people crowd together in shops and schools, and pant and wheeze past each other on pavements and in parks, their masks clinging to the bottom of their chins, and get ready to pour into restaurants and hair salons, you’d be forgiven for wondering why it seems we can do almost anything in SA except visit the people we love.

Can’t the Command Council just do what everyone else does and not reply to WhatsApps or say they can’t make it this weekend because they’ve got a thing?

Certainly, the original argument – that socialising isn’t an economic necessity and increases the risk of infection – disappeared in a puff of incense the moment places of worship reopened.

I should stress, at this point, that I believe social visits should still be kept to a minimum. Every South African should do everything they can to limit exposure to the virus and reduce the possibility of passing it to others. I am not going to hug anybody for a long time to come.

But I also believe there is a profound difference between going to a braai with 20 other people, where everybody is shaking hands and nobody is wearing a mask, and spending time with a friend or a parent while maintaining sensible precautions.

And because it is so wildly absurd to prohibit us from seeing one person we can trust while allowing us to see dozens we can’t, you must forgive me for making wildly absurd speculations about the motives behind such a decision and wondering: how much do you have to dislike spending time with your parents or in-laws or cousins that you’d pass an actual law making it illegal to visit them?

I mean, can’t the Command Council just do what everyone else does and not reply to WhatsApps or say they can’t make it this weekend because they’ve got a thing?

Or, better still, can they please, for the love of God and our collective mental health, just send a bottle of wine and a card, patch the whole thing up, and let us get on with the important stuff?

Maybe it’s time to take the money and run, says ...

The mental burden of Covid-19 is heavier than SA ...