Spirit of Anne with an ‘e’ lives in paperless kindling of the ...

A WORD IN THE HAND: KINDRED 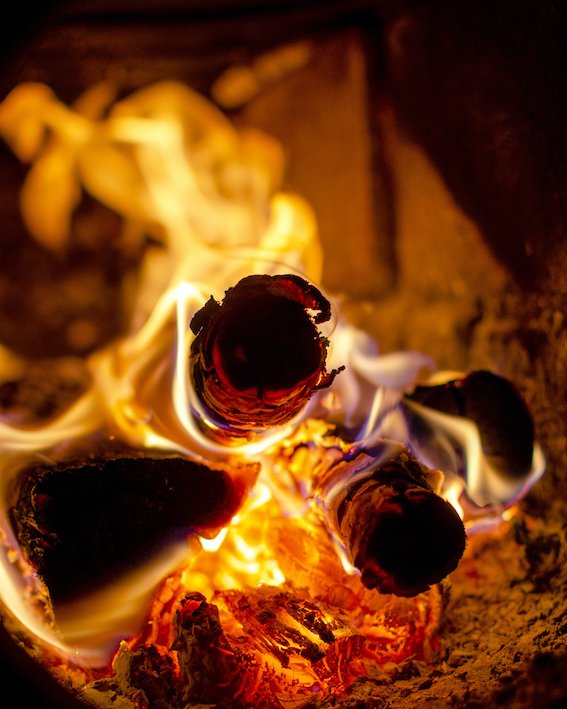 Many years ago in the Republic of Hout Bay, I had a fireplace with a working chimney. And here, for reasons not unrelated to the proximity of wine-making establishments, I discovered that corks make excellent kindling.

The more wine one drank in summer, I found, the easier it was to light a fire in winter. As long as it was wine from bottles rather than boxes, and as long as those bottles had proper corks rather than plastic stoppers or screw-tops. This is not so easy of late.

The verb form of “kindling” is “kindle”, which comes from the Old Norse kynda and means “to light a fire”.

This caused much sniggering when Amazon named its electronic reading device the Kindle, with inevitable references to Fahrenheit 451, the temperature at which paper burns and the name of a novel by Ray Bradbury that is set in a future without books.

At what temperature does a Kindle burn, I wonder?

American graphic designer Michael Cronan, who was responsible for the name of the paperless reading device, claimed he was inspired by Voltaire, who wrote: “The instruction we find in books is like fire. We fetch it from our neighbours, kindle it at home, communicate it to others and it becomes the property of all.”

I suppose putting a lit match to a pile of corks could be described as giving birth to a fire ...

The Middle English form of kindle might have served Amazon just as well. In the 1200s, says the Online Etymology Dictionary, the noun kindel referred to the offspring of animals. This became kindle, which we still use for “a kindle of kittens”. (What’s cuter than a kindle of kittens? Nothing.)

Kindle was also used as a verb meaning to produce or give birth. Later, when setting something alight, you were said to be kindling a fire. I suppose putting a lit match to a pile of corks could be described as giving birth to a fire, which would make the two forms of kindle kindred.

“Kindred”, a noun that means “family”, is not a word we use much these days, but I have noticed a resurgence of the phrase “kindred spirit”, which means someone who feels the same way about things as you do.

I first encountered this matey expression in Anne of Green Gables, LM Montgomery’s story of a Nova Scotian orphan with wild red hair and an even wilder imagination.

This intricate child, who would much rather have been called Cordelia (“but if you call me Anne, please call me Anne with an ‘e’”) was constantly in search of kindred spirits. In her world, a kindred spirit was anyone who didn’t laugh at her fondness for big words and grave pronouncements. ​

There are many immortal Ann(e) quotes, chief among them: “It is ever so much easier to be good if your clothes are fashionable.” My favourite, however, is: “Kindred spirits are not so scarce as I used to think. It’s splendid to find out there are so many of them in the world.”

Anne might have balked at the substitution of a Kindle for a book of verse, but I am quite sure she would have loved the internet for its ability to deliver to us kindred spirits from Hyperborean places.

They don’t have dandelion roots, but they speak ...

Fizz is finished and klaar in bad times as beer ...

How to use a divine allegator skin against an ...

Scarred and scared: post-Covid consumers not their spending selves