If SA’s economy is to survive Covid, this is the example we Musk ... 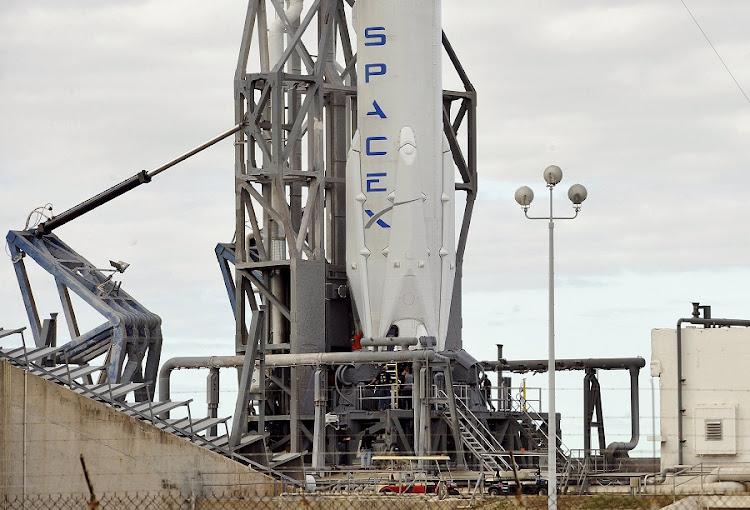 Elon Musk’s founding of Tesla and SpaceX is an example of the type of of entrepreneurial mindset, culture and doggedness SA should make a central pillar of rebuilding the country’s post-Covid-19 economy. 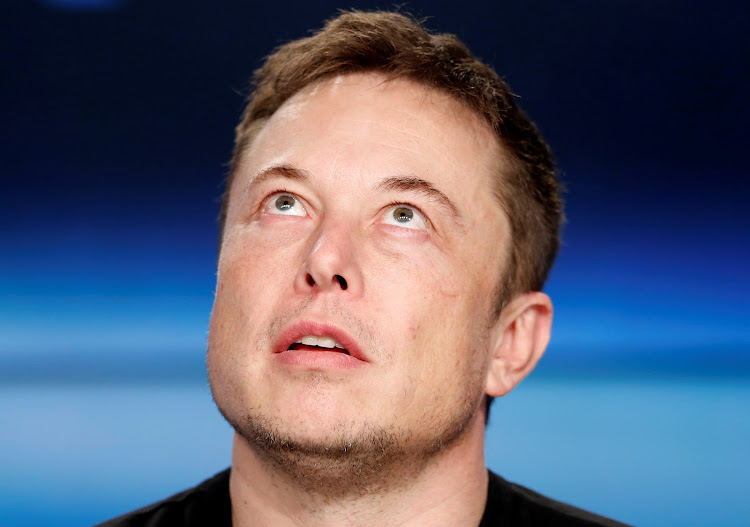 Musk made history when SpaceX launched Nasa astronauts into orbit aboard the Crew Dragon spacecraft on May 30.

Reconstructing a post-Covid-19 economy provides a fresh opportunity to put SA’s ailing fiscus on a new, dynamic path. The virus is changing behavioural and consumption patterns, providing new economic growth opportunities. The focus must be on starting new industries that the country and the world will need.

Promoting an entrepreneurial society should be the fulcrum of the post-Covid-19 reboot of the South African economy. Entrepreneurs change society. They create new industries, new jobs and new wealth, which more people can benefit from. They fuel economic growth and inspire a virtual cycle of others trying their hands at starting new businesses, developments and initiatives too.

East Asian economies such as South Korea, Taiwan and Singapore that pushed entrepreneurship after the colonial era are now far more advanced than African countries, which did not. More recently, China and Vietnam have determinedly pushed entrepreneurship. They have seen high growth levels, global new companies and millions of jobs created over short periods.

Musk personifies the entrepreneurial spirit individual South Africans should emulate and the government, private sector and civil society should support.

Entrepreneurship often means imagining new ways of doing things, new ideas and new products. An entrepreneurial culture has to be fostered to allow new ideas, innovations and industries to flower.

Entrepreneurship can be lonely, with lots of rejections and failures. This means entrepreneurs will have to stick it out for long periods, with fierce opposition.

Musk, in 1999, cofounded PayPal, an online payments system that carries online money transfers, but was fired by the board as CEO the next year. This was over differences about Musk’s preference to switch the system’s servers from a Unix to a Microsoft Windows platform.

Musk started SpaceX after he was ousted from PayPal. In his 2012 commencement speech at the California Institute of Technology, he said: “Going from PayPal, I thought: ‘Well, what are some of the other problems that are likely to most affect the future of humanity?’” Musk said he founded Tesla in 2003 to bring cleaner energy into transport.

Failure is part of entrepreneurship. “If things are not failing, you are not innovating enough,” Musk told Forbes magazine.

In SA, entrepreneurship will have to be promoted within the state, private sector and civil society. At present, South African society and government are anti-entrepreneurship. Within the ANC government and leadership there appears to be an ideological opposition to it. This should be shed.

There is a widespread, wrong belief among the ANC, in fact, among many African left-leaning liberation movements, that entrepreneurship is something bad, will lead to capitalist “exploitation” and take power from the state. Such movements minimise the impact of entrepreneurial individuals in bringing developmental transformation.

In African liberation ideology, the individual often does not matter, but everyone is lumped as part of the collective.

In African liberation ideology, the individual often does not matter, but everyone is lumped as part of the “collective”. This is the reason for the misguided phenomenon that anyone can be appointed to run complex organisations, even if they do not have the skills, as long as they are a “cadre”, which has collapsed many African countries, state-owned entities and agencies. Musk’s transformational industrial achievements show that entrepreneurial individuals matter.

The South African government has had a reputation for not backing entrepreneurs.

State support for entrepreneurship is crucial. The US government gave Musk’s SpaceX a contract to build spacecraft to send crew to the International Space Station. The public sector should also become entrepreneurial, providing current and new services in innovative ways.

The state should not selectively support entrepreneurship based on colour, political faction or race.

Entrepreneurship should be part of all education at all levels, from nursery schools to higher education.

SA’s financial sector is not geared to support entrepreneurship. Banks are more keen to give credit to buy cars, rather than for new businesses. State-owned development finance institutions should similarly fund entrepreneurs who create new industries, products and services.

SA’s intractable problems can only be solved by entrepreneurial thinking, not by ideologically fixed or boxed solutions. Only by turning SA into an entrepreneurial society will we prosper beyond Covid-19.

William Gumede is associate professor, School of Governance, University of the Witwatersrand, and author of South Africa in BRICS (Tafelberg).

The state can’t get Covid funds and food to the ...

Luckily for SA, we can heed what other nations ...

Don’t raise taxes, get the money back from ...

In the tightening grip of an autocrat, Benin must ...

EDITORIAL | Don’t get too drunk on freedom, SA, or Covid will win