No pap for Lungisa and his corrupt ilk. They think they’re better than us

He is the worst of the horrible faces of the ANC in power, stealing from the poor and living the high life

Must at-risk teachers really now go back despite ‘terror’ of virus?

Some say they won’t go back unless officially asked to do so, but department says schools have been told they must

Pre-lockdown pickup and drop-off areas are a goner. Now you have to head for the parkades and it may cost you

Pluck is a big plus for pioneer maths boffin

Empty nesters no more as SA youth moves back home

Sometimes sticking your neck out comes at a deadly cost

The 2020 Stress Index shows more than a third are struggling, but the majority have failed to seek comfort

They wrote it this week: How did the Bond girl ...

Like all things exercise and fitness, a blind one-size-fits-all approach can be counterproductive, even harmful

Hyundai hides the highlight of its jewel of a ...

'It’s not the first nor the last racket that I’ll break in my career,' is what he had to say for himself afterwards

Blast from the past: Cech and Di Clemente turn ... 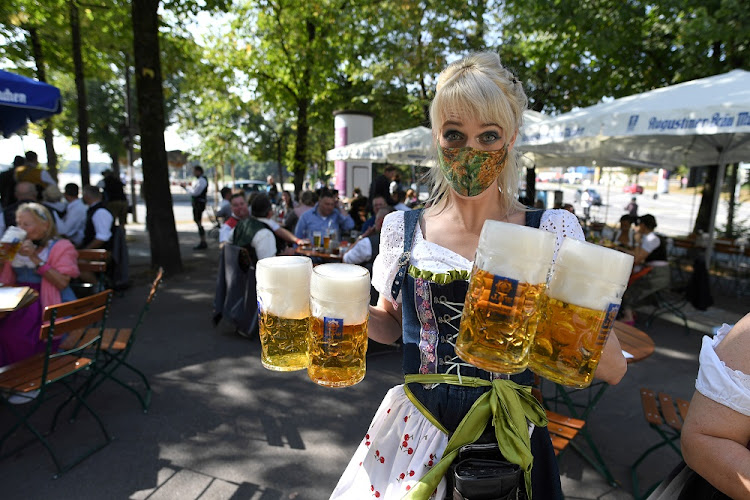 beer with me A server carries mugs at a beer garden near Theresienwiese where Oktoberfest would have started on Saturday as Covid-19 continues in Munich.
Image: Andreas Gebert/Reuters

A Free State taxi driver has been arrested after 34 people, including schoolchildren, were found crammed into a taxi in Harrismith, the provincial department of police, roads and transport said on Sunday. In a video doing the rounds on social media, a law official is seen counting the pupils as they exit the taxi. The headcount revealed a total of 34 people, including pupils, crammed into the taxi. All appear to be wearing masks. Department spokesperson Hillary Mophethe said the incident occurred on Friday. Mophethe said the driver was charged for overloading and defeating the ends of justice. The taxi had been impounded.

Nehawu fights on for wage hikes

The National Education, Health and Allied Workers’ Union (Nehawu) says its members will stage a demonstration at the Union Buildings in Pretoria on Monday. Nehawu is protesting against the possibility of salaries of public servants not being increased in 2020 and alleged lapses in the provision of personal protective equipment (PPE) for frontline workers during the Covid-19 pandemic. National spokesperson Khaya Xaba said salary negotiations between the union and the National Student Financial Aid Scheme would now form part of the broader demands. Negotiations between the two parties started in June, but have been deadlocked since August.

About 652 pupils from Ethembeni Secondary School in Burgersdorp, Eastern Cape, had to be quarantined after a Covid-19 outbreak at the school. The Joe Gqabi district municipality said  98 pupils  had tested positive for Covid-9 and 65 were awaiting their test results. This comes days after President Cyril Ramaphosa announced easing of lockdown regulations and move to a level 1 lockdown. Joe Gqabi municipal spokesperson Mandla Gceya said it was not yet clear how the pupils were infected.

Millions of birds drop from sky in US

Millions of migratory birds have been dropping dead across the southwestern US, in a mass event that scientists say is unprecedented. A sudden fall in temperature added to an earlier heatwave in some western states and a large amount of smoke from wildfires is thought to have led to a mass “die-off”, leading to people in New Mexico finding scores of birds dead on the ground. Residents of Utah and Colorado reported similar discoveries. - Telegraph Media Group

Trump wanted Dennis Rodman to be an envoy

Donald Trump has said he considered making Dennis Rodman, the basketball star, envoy to North Korea instead of well-educated “stiffs” from top universities.The US president made the revelation in an interview when asked if he had ever discussed basketball with Kim Jong-un when they met. “Well, he really does like Dennis Rodman,” Trump said. “I always said Dennis would be better than some of these stiffs they used to send to get to know him. They send these people over and they went to Harvard ... but they have no chemistry whatsoever.” - Telegraph Media Group Limited (2020)

Fears are growing in Germany that Oktoberfest parties could lead to a surge in coronavirus infections, pushing the country into a second wave of the pandemic. The famous festival, which normally takes place in Munich in September and October, was cancelled this year for the first time since World War 2. Nevertheless, alternative festivities kicked off on Saturday, when traditional Oktoberfest would normally begin. Over the coming weeks, 50 pub owners hope to create an Oktoberfest atmosphere. - Telegraph Media Group Limited (2020) 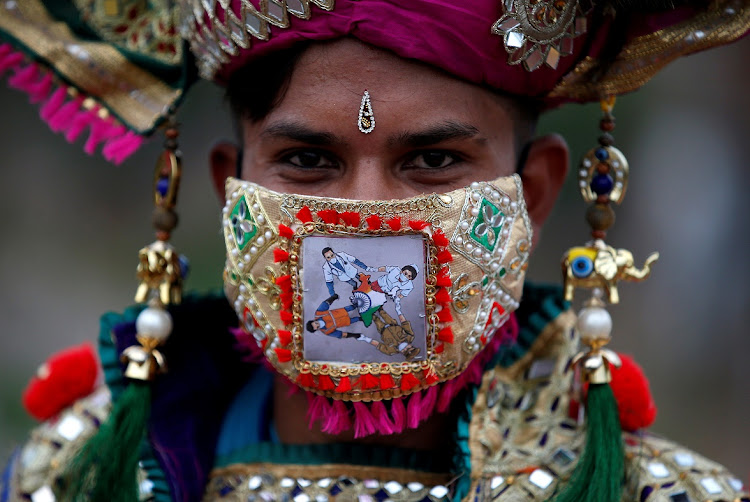 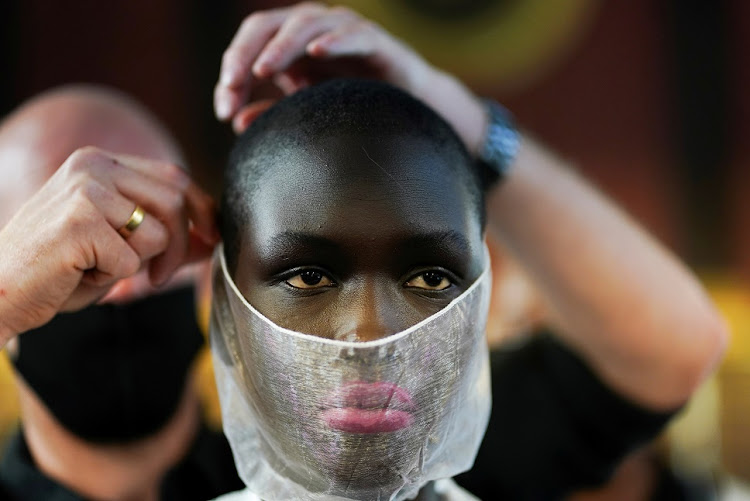 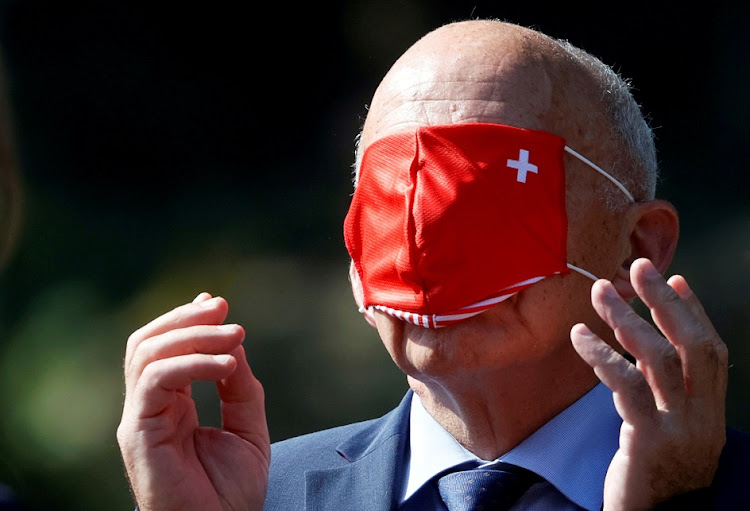 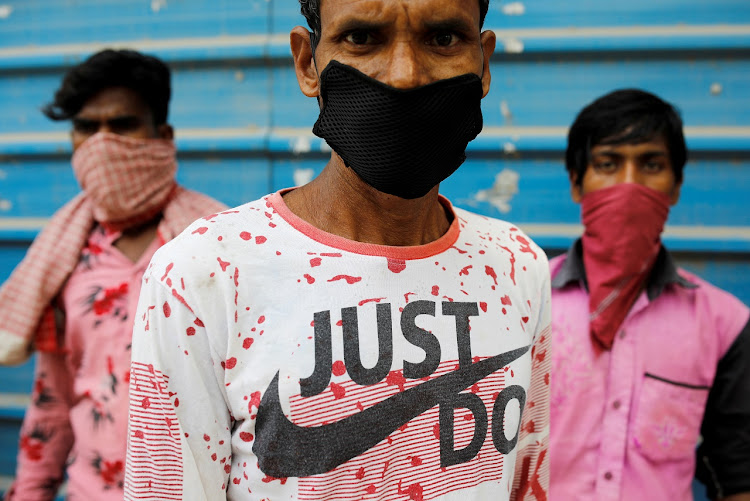 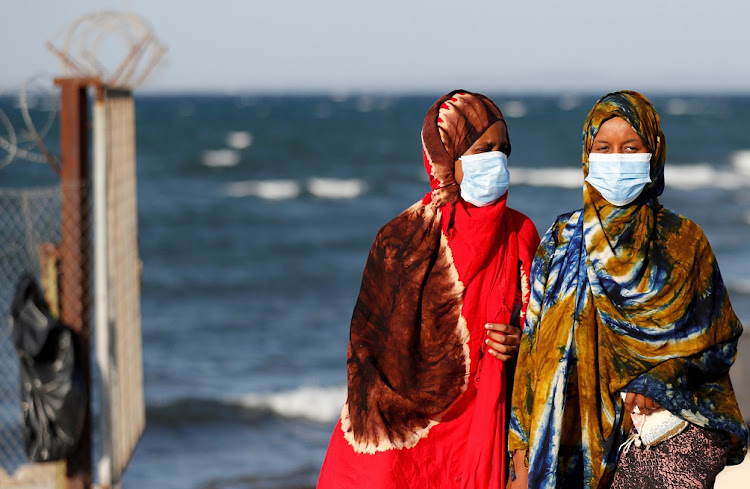 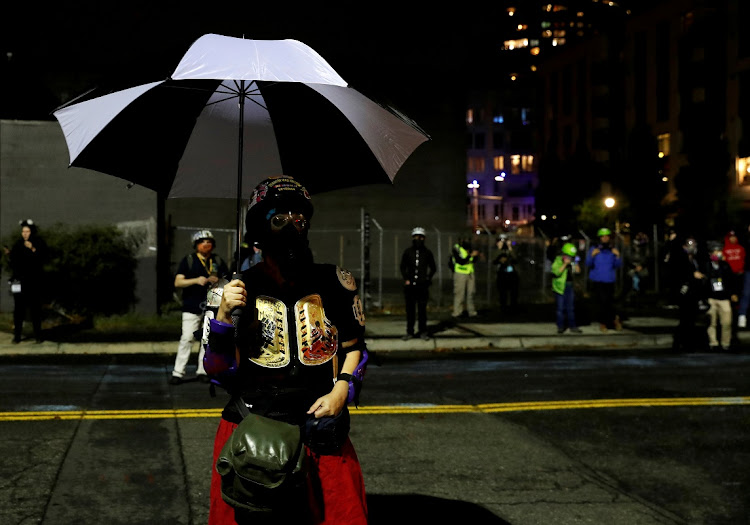