All it took was three minutes: the ‘brutal’ murder of Dr Munshi

Anaesthetist, who was on trial for boy’s post-op death, was gunned down by a motorist who rear-ended his car

The battle’s not over, says Andile Lungisa as he reports to prison

Apartheid shooting survivor takes on US cops for ...

Dad says family can finally ‘move on’, after a school teacher and her accomplices hear their fate

Many mistakes were made, not least keeping our children out of school, say the experts

EDITORIAL | The HPCSA was right to suspend doctors in Sayed case

A backlog at the HPCSA is not the point. What is is that Prof Peter Beale faces a number of allegations

Don’t be smug, Thabo. You are partly to blame for the mess we’re in

Mbeki could have paved the way for a tolerable future, but he pitted the ANC against itself in pursuit of control

African films to stream now if you’re looking for ...

From an unlikely friendship to the trouble with politics and social media, this is what to watch at the weekend

While SA’s participation is yet to be finalised, it seems an inexperienced squad will head for Rugby Champs

Blast from the past: Heyns aces Winslow’s medal ... 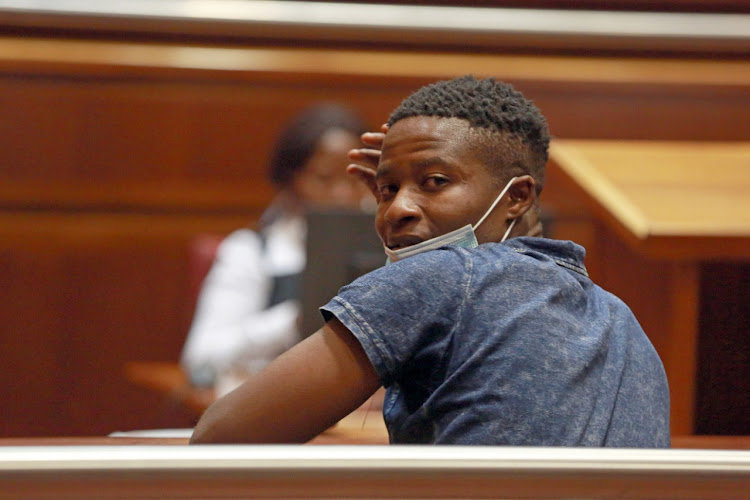 IN HINDSIGHT Sibusiso Matshaya, accused of raping four schoolgirls, appears before the high court in Johannesburg for sentencing on Thursday.
Image: Thapelo Morebudi

The University of Cape Town apologised on Thursday for an article on its website which said it was opposed to nonracialism. After being questioned on social media, UCT corrected the article to say it actually promoted nonracialism. It said in a tweet: “In the initial version of this article, we inadvertently published a phrase suggesting that UCT was against the constitutional principle of nonracialism. This was an editorial error, for which we take full responsibility. The article has been amended. UCT remains committed to promoting nonracialism and to inclusivity. We deeply regret the error.” DA MP Michael Cardo drew attention to the error.

A Northern Cape boy is under medical evaluation after being arrested for beheading a 17-year-old. “It is alleged that the accused beheaded the victim, then disposed of the body by throwing it in a ditch. The head was later found in a shack of a relative of the accused,” said Mojalefa Senokoatsane, NPA regional spokesperson. The case against the 16-year-old was heard in camera at the Pampierstad Magistrate's Court on Wednesday. “The hearing was held with the accused in absentia as he has been admitted in hospital for medical evaluation,” said Senokoatsane. The case returns to court on September 21. Prosecutor Dineo Mathule will oppose bail given the seriousness of the charges.

Key SA airports could be renamed

The government is considering renaming four of SA's key airports. This is according to transport minister Fikile Mbalula, who replied to a parliamentary question posed by EFF MP Nontando Nolutshungu this week. Mbalula said the government was considering the renaming of Cape Town International Airport, East London Airport, Port Elizabeth International Airport, and Kimberley Airport. He said this was in line with the SA Geographical Names Council Act of 1998 and was part of the Transformation of Heritage Landscape Government Programme.

Twenty-nine police officers have been suspended from duty in Germany and many of them are to be sacked after they were caught sharing "disgusting" far-right material online. Mocked-up images of refugees in a gas chamber and a black child being shot were among the images shared by the officers in private online chats. They also shared pictures of Hitler, swastikas and concentration camps. The officers are understood to include six women and some with an immigrant background. Fourteen are to be summarily dismissed while the remaining 15 are considered only to have received the images and face disciplinary action. – © Telegraph Media Group Limited (2019)

Dutch top-flight club FC Emmen will not be allowed to enter into a shirt sponsorship deal with a company that makes sex toys, the Dutch football association (KNVB) has said. Emmen played their opening game of the new season without a logo on their shirt on Sunday as they were still looking for a sponsor. After agreeing a deal with EasyToys, they sought permission from the KNVB but it was swiftly denied. "It is not appropriate to display sponsorship from the sex industry on match kit," the association said, noting it was in violation of its regulations. "We must take in account that football is for both young and old." The club was "surprised and upset" about the rejection but would review the situation. - Reuters

Japan frets over the grey and the good

The number of centenarians in Japan has topped 80,000 for the first time, casting a spotlight on the growing challenges posed by the country’s ageing population. The total number of citizens aged 100-plus across Japan has been rising steadily for 50 years and hit 80,540 this month, up 9,176 on 2019. The majority are women, accounting for 88%, according to the health ministry. Japan's super-ageing society will probably feature high on the agenda of incoming prime minister Yoshihide Suga, 71, as the nation’s shrinking workforce and dwindling birth rate is placing growing strains on the revenue stream to pay for health and welfare services. – © Telegraph Media Group Limited (2019)

Advocate George Bizos was commemorated at a category one state funeral on Thursday. 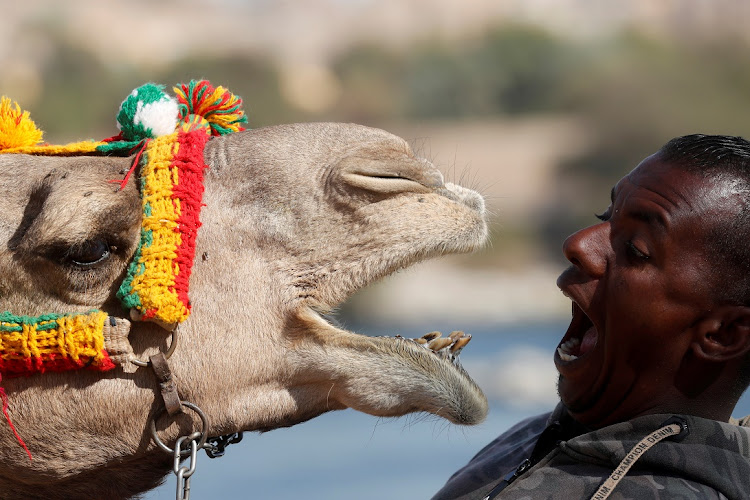 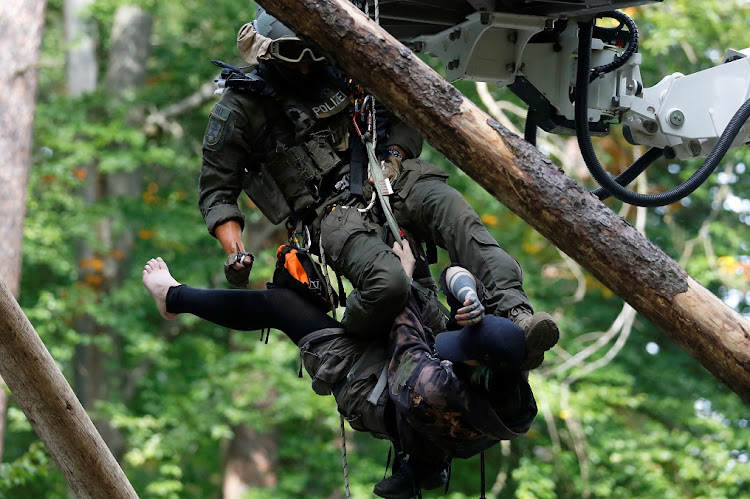 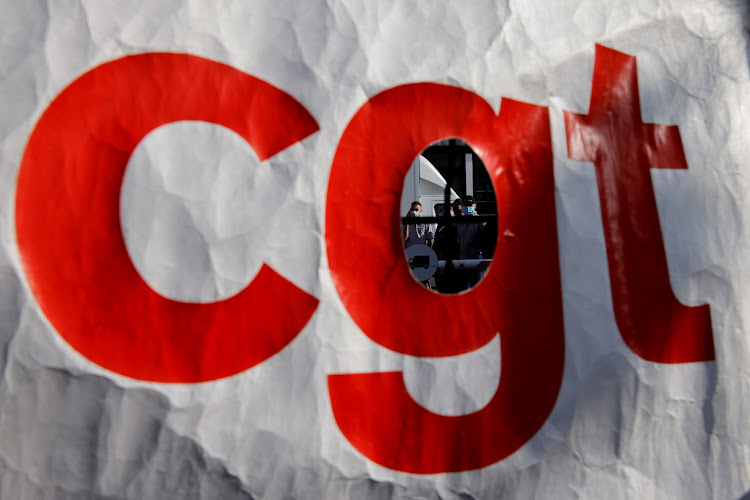 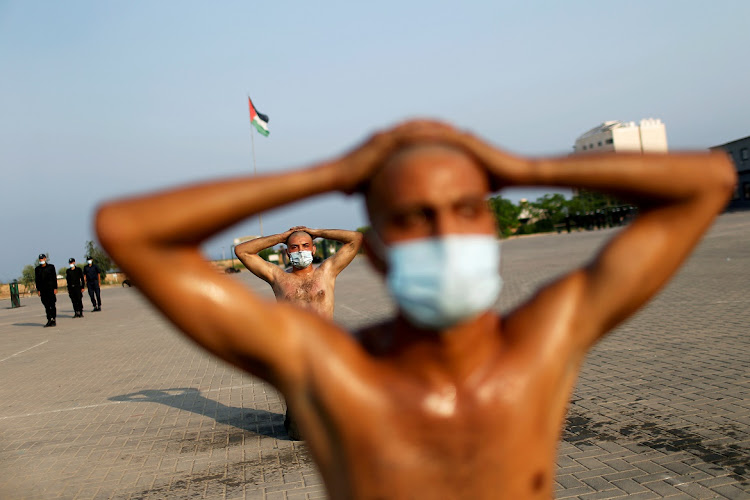 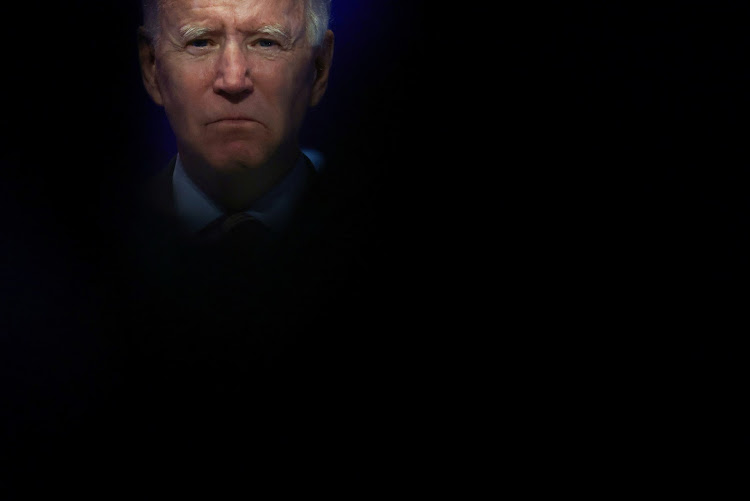 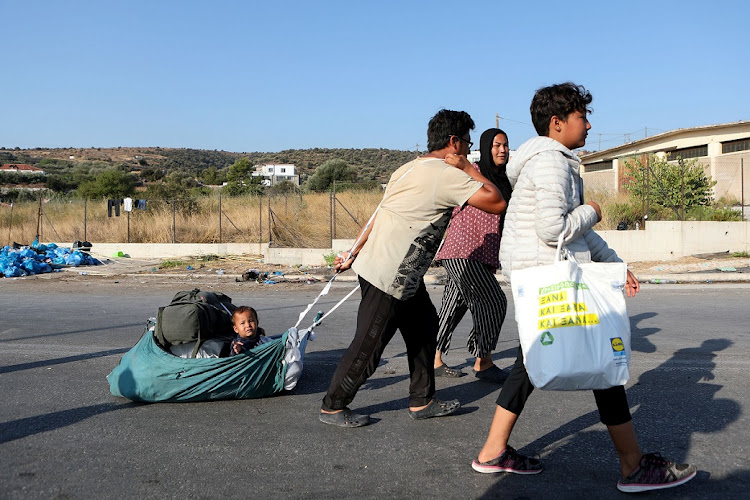