Cyril has a plan to save the economy, but you can’t see it yet

There’s a new blueprint to revitalise a Covid-battered SA, but the details are being kept under wraps for now

SA’s borders are open for travel, but without training, diligence and competence, we could be grounded again

Excess deaths head up again, but it could be ‘random fluctuation’

Court showdown looms over baboon in the burbs

As lockdown eases, homes worth millions are being snapped up by locals and foreigners, say property gurus

New team unites the city, province and police to tackle extortion racket that has expanded beyond nightclubs

‘Sorry, grandma, but you’re not too old to do time for R20m crime’

A man, an octopus and lessons for our corona lives

If this brilliant doccie is not about resilience in the face of great odds, then the message is lost upon us

The post-Madiba generation is fumbling the baton

In true Nike style, the sportswear giant is leading the way with its first collection for expectant mothers

Art and fashion unite to make love in Marina ...

Hearts, style and art meld in this collaboration with Riccardo Tisci

Our heritage gets the boot when clubs are sold – ...

We can’t wait until Pirates, Chiefs or Sundowns are sold and their names decimated like Highlands and Wits

Blast from the past: No Fonnie business as SA ...

The Independent Electoral Commission is racing against time to ensure it holds at least 111 by-elections across the country which were postponed by Covid-19. After the announcement of the lockdown in March the IEC had to approach the electoral court to postpone all by-elections. But now it only has until February 2021 to ensure all the by-elections are held. According to the Municipal Structures Act, by-elections cannot take place six months or less before local government elections. IEC CEO Sy Mamabolo said the 111 by-elections do not include Tshwane's, since the council was dissolved by the Gauteng government in 2020. This matter is still being battled out in the Supreme Court of Appeal and the Constitutional Court after the DA challenged the decision by the Gauteng government to dissolve the council.

A newborn girl was found alive on Wednesday morning in a shallow grave in the Ikageng, Greenfields, area of Potchefstroom. A residents heard the child crying, said ER24's Russel Meiring, and on inspection found the baby in a shallow grave, covered with rocks. When paramedics arrived shortly after 7am they found the child had been rescued from the grave and was in the care of a young woman. “Medics assessed the child and found she had sustained an injury on her upper arm and was suffering from hypothermia. The child was treated, gradually warmed and transported to a nearby provincial hospital for urgent care.” Local authorities were on the scene to investigate.

Eskom has denied exceeding stage 4 load-shedding limits. This after energy expert Ted Blom said the utility, on September 2 and 3, had shed more than 5,000MW during stage 4 load-shedding, which allows for up to 4,000MW of the national load to be shed. But Eskom’s Sikonathi Mantshantsha said load curtailment should also be taken into account. At stage 4 Eskom could request any major industrial consumer, such as a mine or smelter, to curtail up to 20% of load for a maximum of two hours. This amounted to 1,200MW of demand, which formed part of the licensed load curtailment. “For years Eskom has been doing it and it pays these companies not to produce for those two hours … If you add that 1,200MW with the 4,000MW that we load-shed from the public in stage 4, you get to the 5,000MW Ted Blom is talking about."

Barbados set to ditch colonial past

Barbados wants to remove Britain’s Queen Elizabeth II as its head of state and become a republic. A former British colony that gained independence in 1966, Barbados has maintained a formal link with the British monarchy, but “the time has come to fully leave our colonial past behind,” said Barbados governor general Sandra Masonas. “Barbadians want a Barbadian head of state. This is the ultimate statement of confidence in who we are and what we are capable of achieving. Hence, Barbados will take the next logical step towards full sovereignty and become a republic by the time we celebrate our 55th anniversary of independence.” That anniversary will come in November 2021. Buckingham Palace said: “Barbados and the UK are united in our shared history, culture, language and much more. We have an enduring partnership and will continue to work with them, along with all our valued Caribbean partners.” — Reuters

Paul Rusesabagina, portrayed as a hero in a Hollywood movie about Rwanda’s 1994 genocide, may face 25 years to life in prison if convicted of various offences, the prosecution said. Rusesabagina was charged in a Kigali court on Monday with 13 counts, including terrorism, complicity in murder and forming or joining an irregular armed group. He declined to respond to the charges, saying he wanted to take a plea to each individual count. His case has thrust a spotlight onto President Paul Kagame’s government, which is accused by rights groups of stifling dissent. — Reuters

Indian and Chinese border troops exchanged gunfire last week, days before a meeting of their foreign ministers, Indian officials said on Wednesday. The two sides have had a long-standing agreement for troops not to use firearms at the Line of Actual Control or the informal border, and for 45 years no shot has been fired. But since late last month, there have been three incidents of warning shots fired in the western Himalayas, where troops are locked in a face-off over competing territorial claims, officials said. The two sides are jockeying for advantageous positions on the undemarcated mountain border in the Ladakh sector which adjoins Tibet. — Reuters 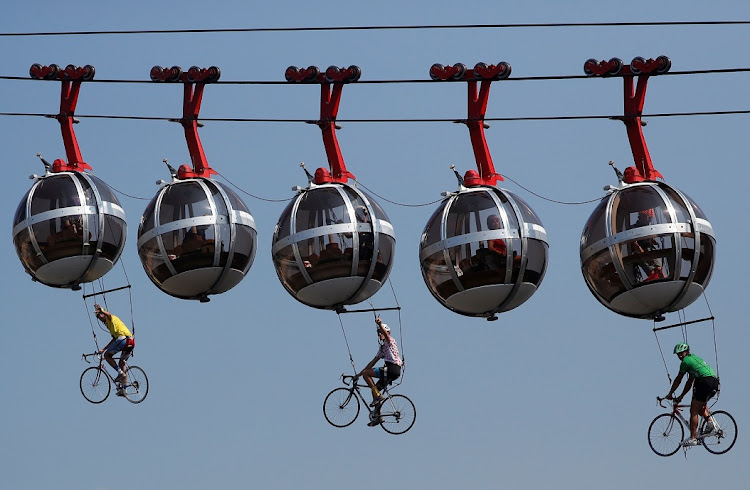 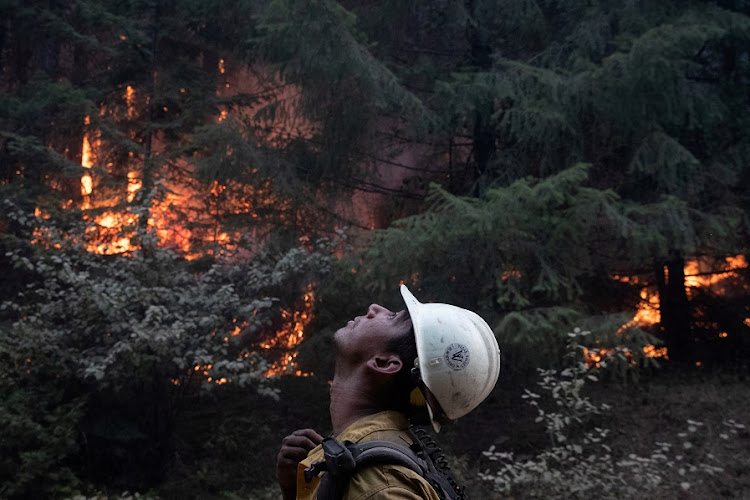 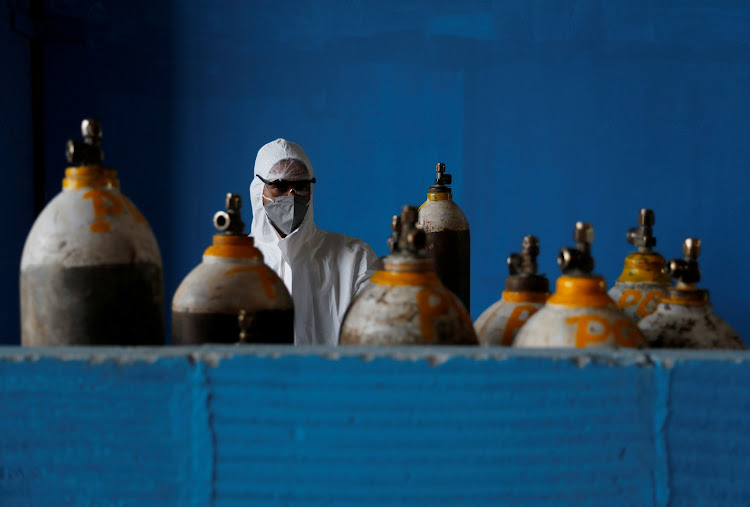 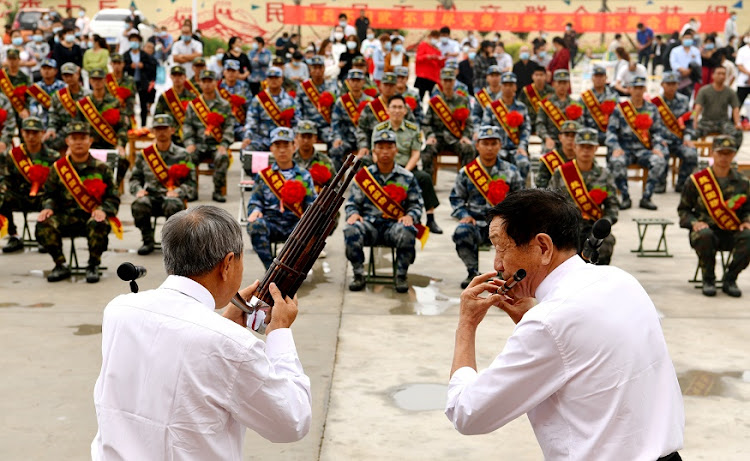 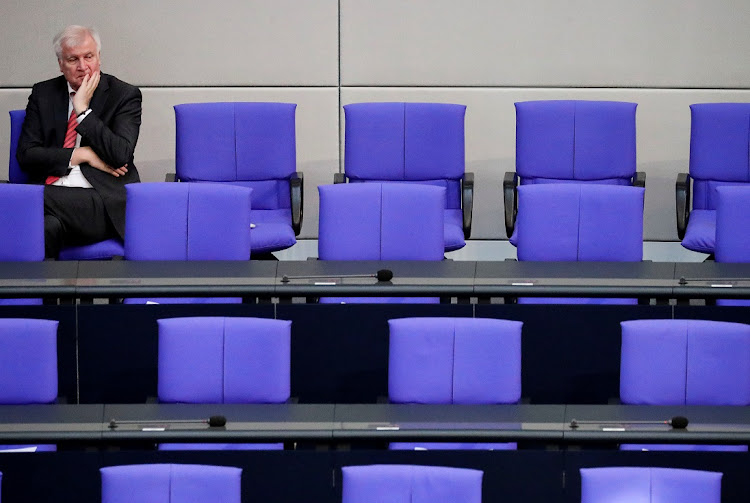 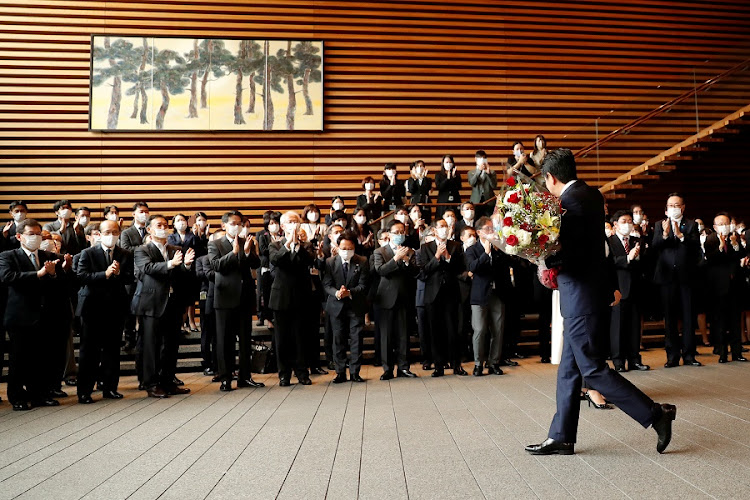