Who needs Chiefs when we have the ANC’s own goals for comic relief?

Take the party’s Zim flight of fancy, a tragicomedy that would shock even the most banana of republics

‘The ANC’s all heart. Ace will spade out diamonds for using air force jet’

Magashule has promised his Ponzi club will reimburse the state. Well, if you believe that, you’ll believe anything

In the latest revelation, former Eskom secretary says she was offered R800m by a Gupta associate

After a testing year, grade 10 and 11 final exams have been canned

Pupils will write tests set by schools, not exams drawn up by provinces, a decision that’s been welcomed

About 20% of citizens may be infected, but not know because they are asymptomatic, says health minister

All these families want is to call the place home, but delays and thieves have destroyed their dream

EDITORIAL | This is what genocide looks like. It must be stopped

Fairness is the best, and safest, bet in the quest for a vaccine

Even in lockdown these young entrepreneurs are the business

Despite widespread unemployment some young business people have held on. These are their stories

Famed local chef is set to reopen his beloved eatery with a new concept, a new menu and a single dining space

Some, such as chenin blanc and colombard, hold barrels of promise, but this does not include all varieties

Few officials understand good governance, but those who do are working towards unification

Blast from the past: SA brings a Commonwealth of ... 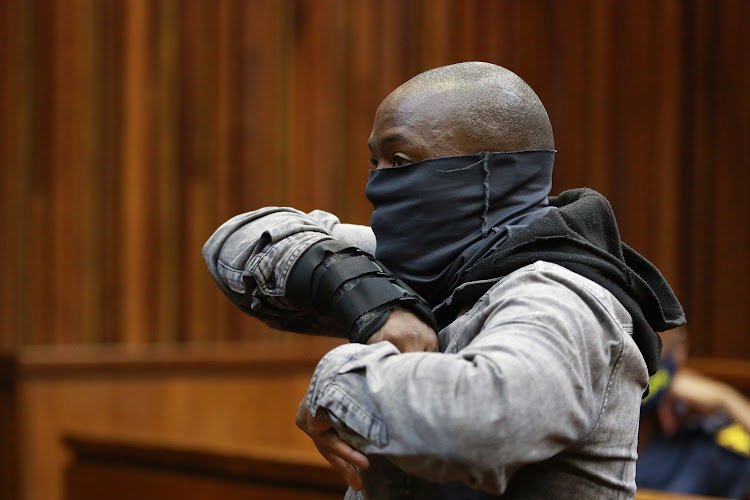 A call for transparent body bags to prevent mix-ups during the Covid-19 pandemic was ignored by the government, according to the National Funeral Practitioners of SA, which made the call a month after SA’s first Covid-19 case was announced. Nafupa secretary-general Julie Mbuthuma said the organisation called for transparent body bags when the first body mix-up occurred in the Eastern Cape in April. Since then there have been at least four mix-ups in that province. In one, a family desperate to view the face of a loved one ripped open the body bag. In KwaZulu-Natal, two families are suing the provincial health department after a body mix-up. The health department did not respond to a request for comment.

Ostrich on the loose in Boksburg

An ostrich - one of two which escaped from a bird sanctuary in Boksburg on Monday - remains on the loose in the suburb, with search teams scrambling to find it. The pair are understood to have escaped from the Rondebult Bird Sanctuary early on Monday before leading SPCA inspectors and police on a fevered chase throughout the day. The Boksburg SPCA said the birds were spotted near Germiston, having fled through kilometres of open land, “endangering themselves to all sorts of obstacles”. Inspectors were out the entire day, joined by teams from other organisations, a vet and metro police, said the SPCA. When the birds headed towards a local informal settlement it was feared “they would be slaughtered for consumption”.  Drones and even a helicopter were drawn into the search but the animals split up as darkness fell. One was recaptured but the other remains at large.

The AA says motorists can look forward to fuel price reductions at month-end, with petrol expected to drop between 26c and 36c a litre, and diesel down by a whopping 88c. This follows a 1c a litre increase for all grades of petrol and a 21c decrease for diesel at the beginning of September. Illuminating paraffin could show a healthy 83c drop, said the AA, commenting on unaudited mid-month fuel price data released by the Central Energy Fund. The rand had put on a “remarkable rally” against the US dollar in recent weeks, and since the start of September had traded “in a commendably tight range by recent standards”. While the rand was advancing, international oil prices were beating a retreat, with the landed price of refined fuels in SA slipping by more than 10% since September 1.

A wedding ring worn by Rosa Maria Insua’s father 84 years ago when he was shot dead by General Francisco Franco’s fascist forces finally gave certainty to her, who received it, tears in her eyes, last week at the site of a mass grave found near Madrid. The discovery of the ring by the Historic Memory Recovery Association confirmed the resting place of Eugenio Juan Insua, which his family had tried to find out for decades in vain. More than 110,000 people are still considered missing since the 1936-39 Spanish Civil War and Franco’s dictatorship that ended in 1975. – Reuters

Nature is the Alpha: storm names to go Greek

This year’s Atlantic hurricane season has been so busy that meteorologists will soon have exhausted all the designated storm names. So for just the second time in history, the Greek alphabet will be used, the World Meteorological Organization (WMO) said. Hurricanes Paulette and Sally and Tropical Storms Teddy and Vicky are still active, and a cyclone could develop that would be christened Wilfred. Once they exhaust the last name on the list, which is Wilfred, they then have to switch to the Greek alphabet, starting to see names such as Alpha, Beta, Gamma. – Reuters

Hey, that’s not fair to Beyoncé!

A song from an upcoming Bollywood film has been rewritten after social media users criticised the original lyrics as racist for glorifying fair skin and making an inappropriate reference to US pop star Beyonce. The offending lyrics, which translated as ‘After looking at you fair woman, Beyonce would feel shy’, featured in a song from a film called Khaali Peeli, whose director Maqbool Khan swiftly apologised. – Reuters 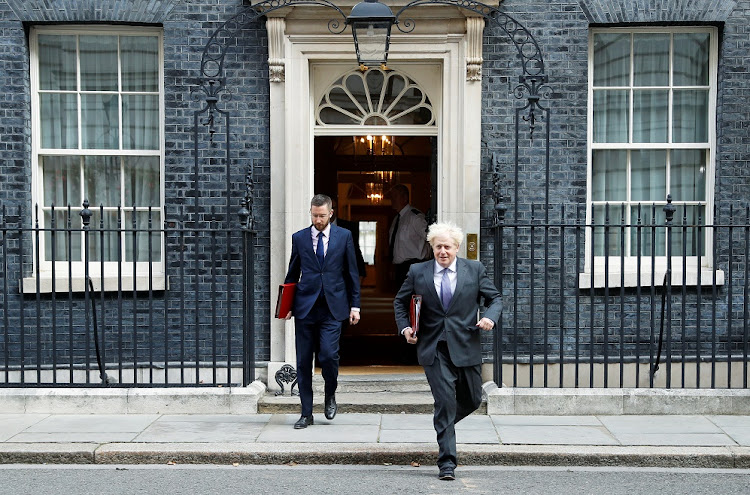 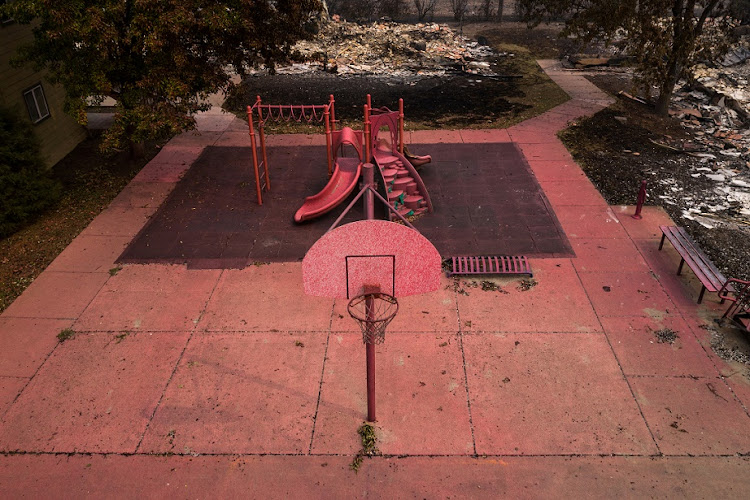 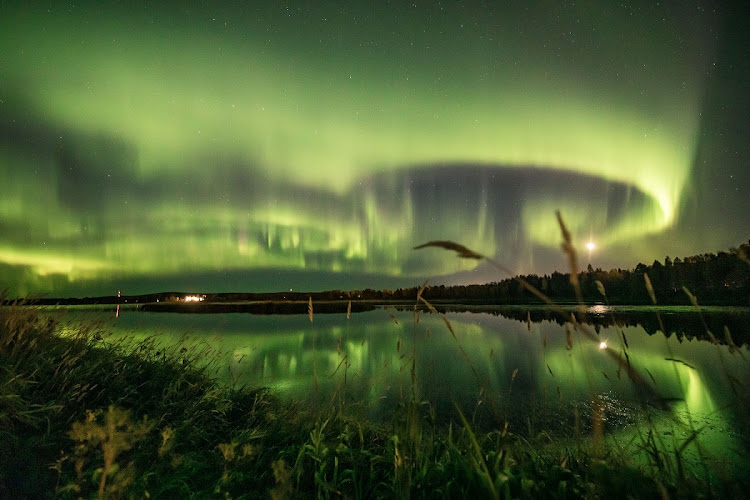 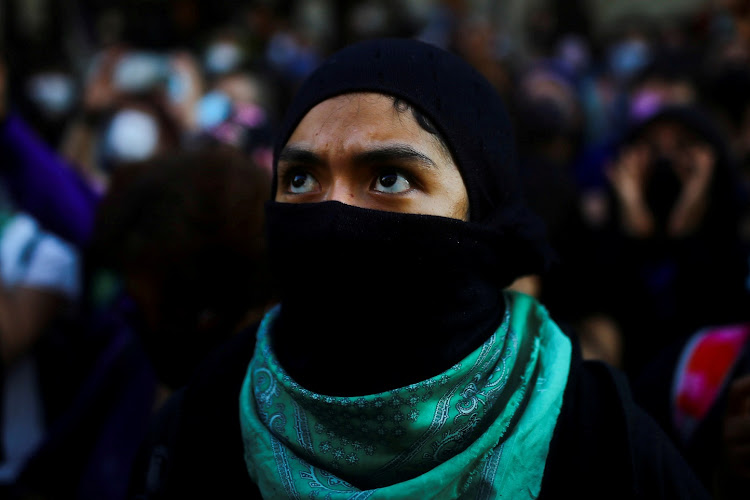 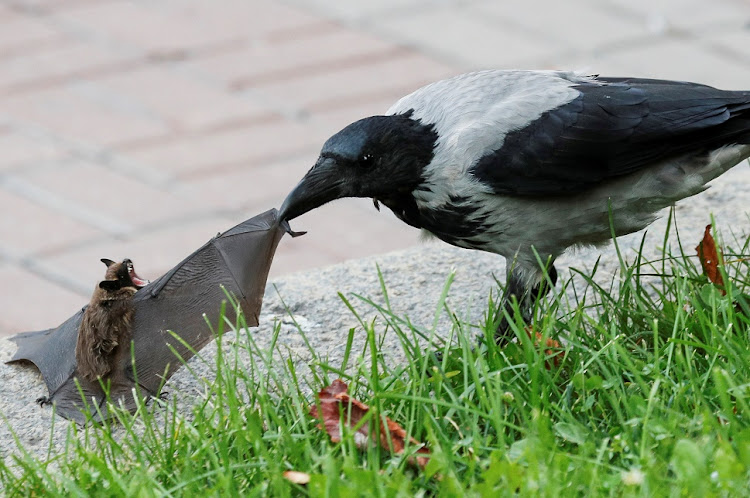 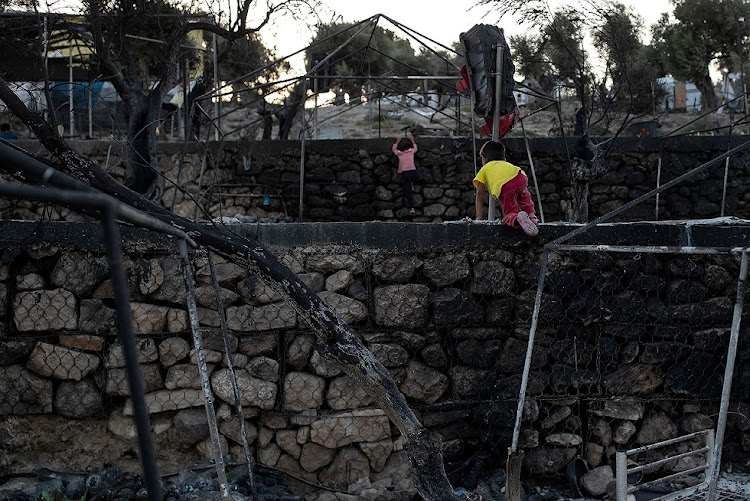